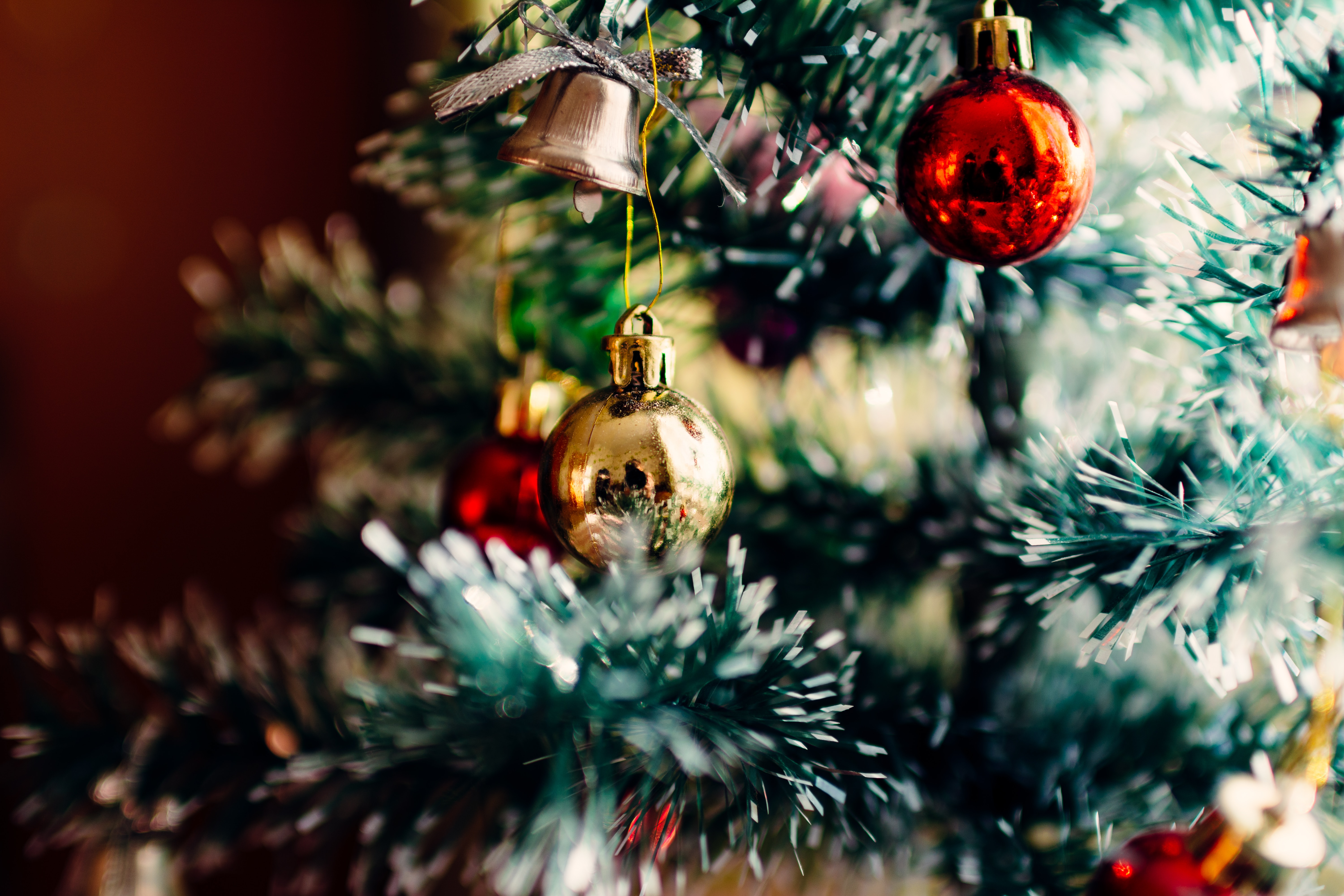 It’s a tough time of year; social events, family gatherings, work dos. It’s hard to navigate December without feeling like the mirror is showing you Father Christmas’ reflection rather than your own. So we’re going to try and help you lighten the load with a festive edition of the MAN v FAT Swap Shop! 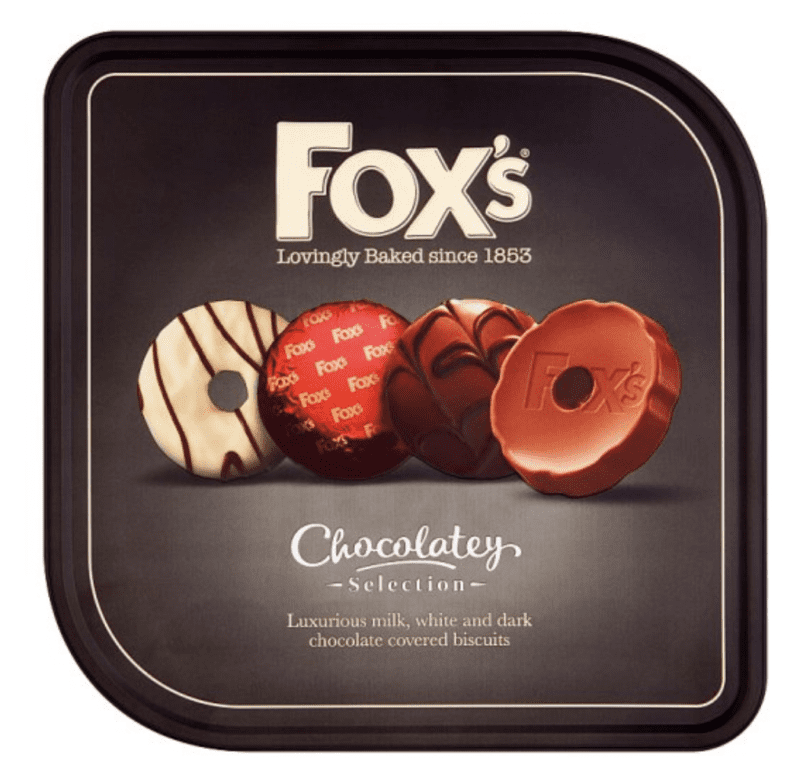 Chocolate biscuits are tempting at the best of times, let alone when the box is passed around like the tastiest game of ‘pass the parcel’ you could ever play. A Fox’s biscuit from one of those fancy boxes will cost you ~81 calories per biscuit.

There’s a simple, no thought required, straight off the shelf swap. The solution can also be found in the biscuit aisle: grab yourself everyone’s childhood favourite, Party Rings. These nostalgic snacks are just 24 calories a piece. I don’t know about you but I could easily tuck away 10 biscuits in under 10 minutes. And if you swap to Party Rings, 240 calories are far less destructive than 810; I might feel sick but at least I won’t be feeling (too) guilty.

Now, unfortunately, there’s no swap for those addictive tubs of miniature chocolates and to be honest, I wouldn’t want to offend you by attempting to offer one. So instead I’ll offer you my personal strategy – do 👏🏽 not 👏🏽ever 👏🏽eat from the tub. If you’re concerned that you might be looking greedy by scooping up your own personal stash, take one or two at a time and keep hold of your wrappers for a visual reminder of how many you’ve eaten. 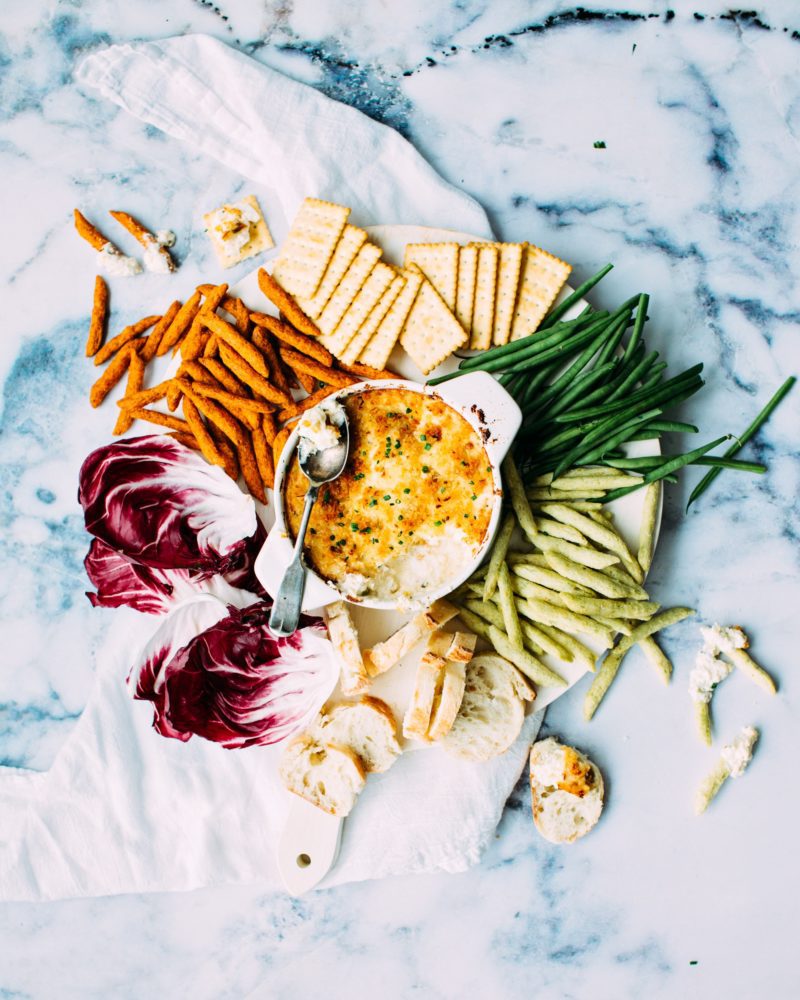 Swap out high-calorie, simple carbohydrate stuffed snacks like breadsticks out for fresh crunchy veggies for dipping. Hopefully, the crunch might also help steer you away from all the crisps in the kitchen too. This is something you might scoff at, but try it – crudites are genuinely delicious, and it’s all about the dip anyway.

As for crisps and similar snacks like Pringles, try swapping them out for nuts or as above, take them out of the packet so you’re not tempted to eat and until the bag is empty. 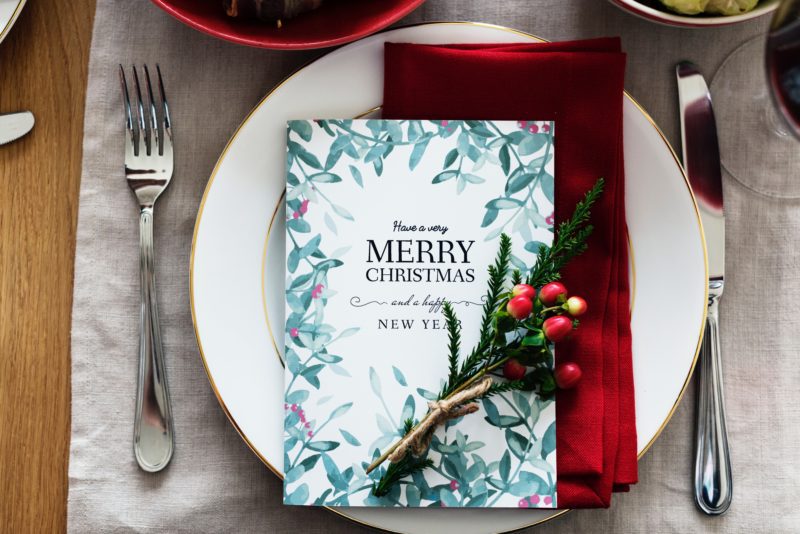 Ahh, the big day! A little bit of research can go a long way.

Opting for the white meat will have fewer calories than the dark meat and will make sure you’re not adding too many extra calories when you’re pimping up dinner.  Swapping out sausage stuffing for a herby apple alternative can save you over 100 calories, which doesn’t sound like much but can be significant when you think about dinner and the possibility of stuffing sandwiches on Boxing Day. Turkey is high in protein, which can help keep you fuller for longer, so load up on turkey and veg and go easy on the roast potatoes. 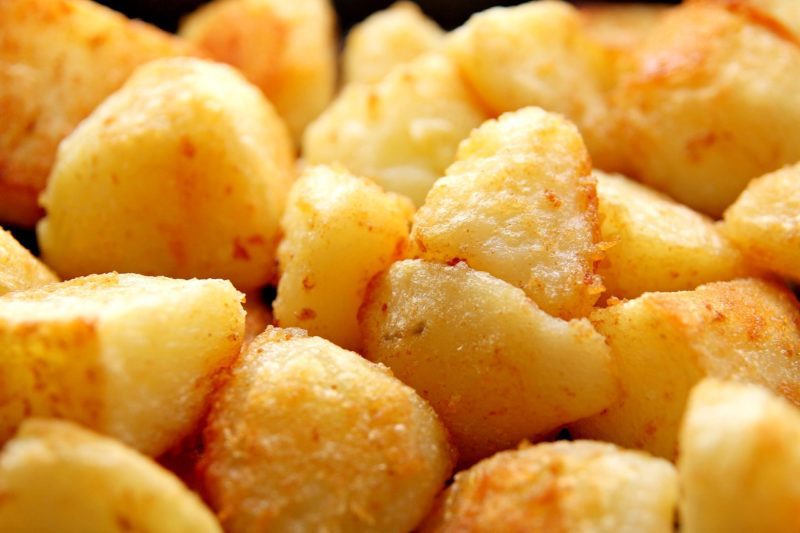 You don’t need to ruin your progress for the sake of a few roasties. BBC Good Food has a cracking recipe for lighter tatties. They’re so zesty and crisp and only ~160 calories per portion. No one will know they’re not naughty.

Make sure you’re filling up on your veggies and hopefully you’ll be satisfied and less likely to reach for the snacks.

You could think about jazzing up your sprouts and make sure they’re eaten up (sprouts actually help stabilise blood sugar levels, which might avoid a crash and grabbing the sweets later on). This beautiful asparagus and Brussels sprout honey mustard salad sounds like a perfect accompaniment to the turkey, or you could always go for the classic Brussels fried in a bit of butter for a tastier alternative to boiling them to death.

Other light Christmas sides taking my fancy include: 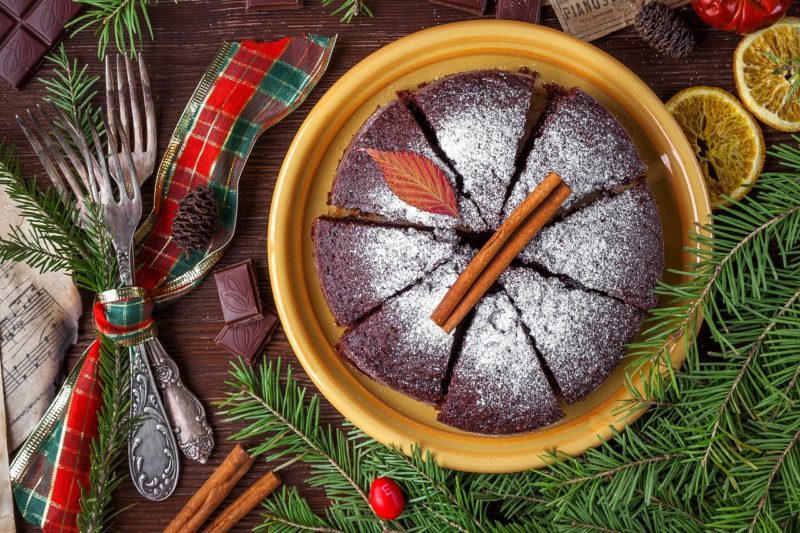 What’s Christmas without a pudding or 2?

Buying individual desserts means you can join in the festivities without going overboard. Sainsbury’s are selling posh miniature cranberry and orange puds and at 60 calories each, you could probably afford to have a couple. They’re 9 for £4. Talking of miniatures, M&S Santa Hats, which are 26 calories per little hat, with some light squirty cream and fresh fruit would satisfy any sweet tooth.

If you need something a little fancier, clementine and prosecco jellies might be just what’s needed. All it takes is some prosecco (if there’s any left!), clementine juice, gelatine sheets and 20 minutes of prep time. That’ll surely impress the mother-in-law! Get the full recipe here. 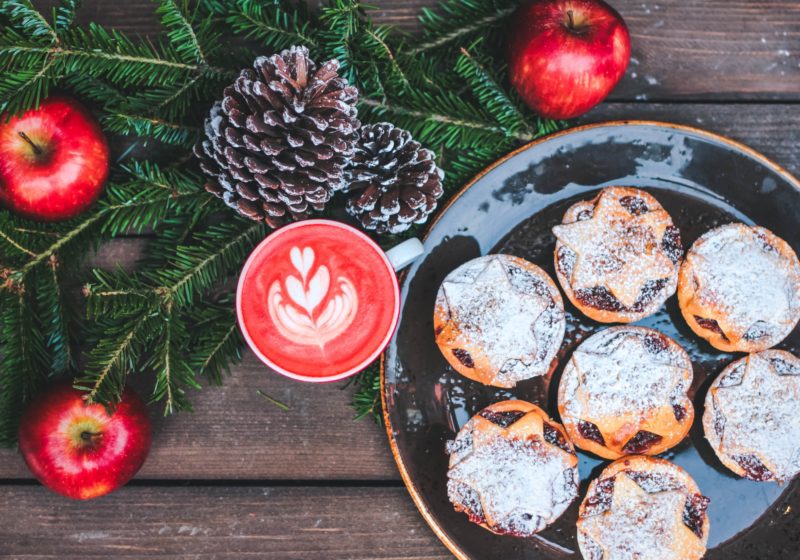 If like me, you rejoice when mince pies are in stores in late September and the thought of going without manifests itself in almost physical pain, then you might be interested in this recipe from Healthy Food. These bad boys work out at 164 calories each and the recipe yields 12. An offering from Mr Kipling himself will set you back 230 calories – worth the effort if you can’t go without, plus it could be a great project to keep the kids busy for a while.

My best festive diet tip? Seriously, just enjoy yourself and remember what it’s all about. Allow yourself to have some fun, it’s just one day. Just like how one good day’s eating doesn’t make you buff, one bad day isn’t gonna ruin all of your progress. Just don’t go overboard for too long, and you’ll be fine.

Will you be making any little festive swaps or is Christmas for you a total free for all? Let us know over on the forum.