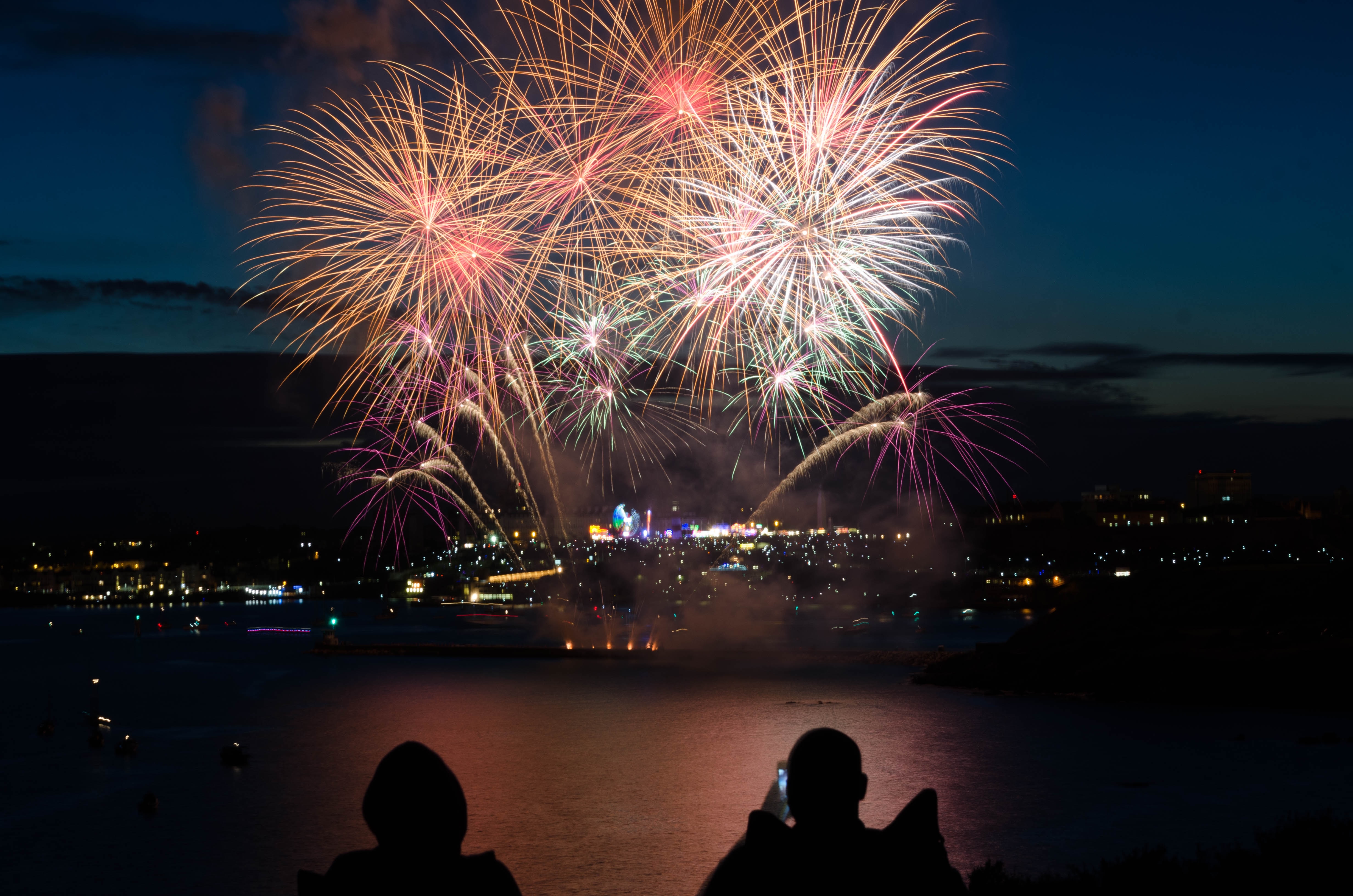 In January, we kicked off the year with insight from our Amazing Losers about how to lose weight and keep it off. In short: stay positive and don’t quit – sound advice indeed. We looked at the science behind losing weight, made our very own workout playlist, and tried our very hardest to make our health kick last a little bit longer than the end of January.

In February, we looked at what’s actually in your protein bars, MVF chef Nadine came up with a brilliant way to make your eggs taste like pizza and we also found out how cutting out alcohol can boost your weight loss (with us being aghast at one pint of cider having the same calories as a McDs sugar ring doughnut – did anyone else just not even consider the fact that alcohol has calories?!). And MAN v FAT Football was on Sky Sports News with a fantastic piece from the Yeovil league.

In March we ate low-calorie pies, made Guinness beef ribs to celebrate St. Patrick’s Day and published the greatest recipe ever – the not-so-dirty doner kebab, which comes in at under 600 calories and rivals anything from your local kebab shop. We also looked at why you should make an effort to cut down on salt and busted some pesky nutrition myths.

In April we said hello to the new MAN v FAT Podcast, looked at the history of diets and talked about how to tell people you’re on a diet (and more importantly, how to get them on your side). We ate chimichanga beef burritos and goji berry bites and wondered what kind of effect the new sugar tax was going to have on us (conclusion, 8 months later: not very much).

In May we marvelled at newly-chiselled Chris Pratt, looked at how you can cut calories but still go to McDonald’s (yes please) and tried hard to not let bank holiday BBQs derail our good intentions.

In June, MAN v FAT Football hit an incredible 100,000lbs lost and we celebrated with a book full of case studies, did our first webinar with nutritionist and MVFF coach Tom Irving, snacked on healthy snacks during the World Cup (it might not have come home after all, but we enjoyed it anyway). We went to Subway, ate giant Italian meatballs and cooled down with watermelon slush and the cherry on top of June’s cake was us winning a UK Active award for building healthy communities – yay!

In July we pondered how much water we should be drinking, rejoiced in the release of low-calorie thin Hobnobs, did a lot of meal prep with these healthy meal prep recipe favourites, and went shopping for clothes that actually fit. We tried something new with Gochujang Korean pork, started batch cooking and learned why you should eat nuts for the health of your nuts. We also headed to St.George’s Park again for an amazing MAN v FAT Football shindig and beta-launched MAN v FAT Progress.

In September, we got all cliched with some motivational weight loss quotes, launched MAN v FAT Soccer in Australia, talked to the Lions Barber Collective about men and mental health and ordered quite a few pumpkin spice lattes.

In October we banged our heads against the wall and tried to figure out the reasons why you’re not losing weight, wondered if losing weight will help with back fat, drank some cinnamon flavoured Coke (jury’s still out on that one), cheered on our Instagram fave Dan as he told us how he lost weight and tried to keep on top of our mental health as the days got darker.

In November our heads were swayed by Christmas food and drink from coffee shops, but we managed to fit them into our calorie allowances – hurrah! We got some top tips for managing stress, finally got over our fear of the gym, and did our best to do the ultimate in low-effort weight loss with our tips for cutting calories without even realising it. Over on MAN v FAT Football, we announced a series of super exciting new developments with MAN v FAT Extra Time, including the first-ever MAN v FAT Festival plus the chance to play for your COUNTRY as MVFF goes global. We were also featured on the BBC’s website and became the most-viewed news video for that weekend, beating Harry and Meghan, which was payback for our invite to their wedding getting lost in the post.

In December we mostly spent the month trying to resist mince pies with our healthier Christmas food swaps. We made pigs in blankets mac n cheese that was so indulgent we had to double check the calories (615!), got our nutritionist pals to give us tips for how to have a healthy Christmas and planned for all the Christmas leftovers we knew we’d end up with, with recipes for turkey pad thai and Christmas dinner hash browns. Yum. MAN v FAT Football hit 150,000lbs lost and popped up in local newspapers across the country.

From all of us here at MAN v FAT – we hope you had a good Christmas, and happy new year! Our New Year’s resolutions? More Amazing Losers, more competitions, more recipes and more tips, tricks and guidance to help you on your way to smashing your weight loss goals. See you in January!