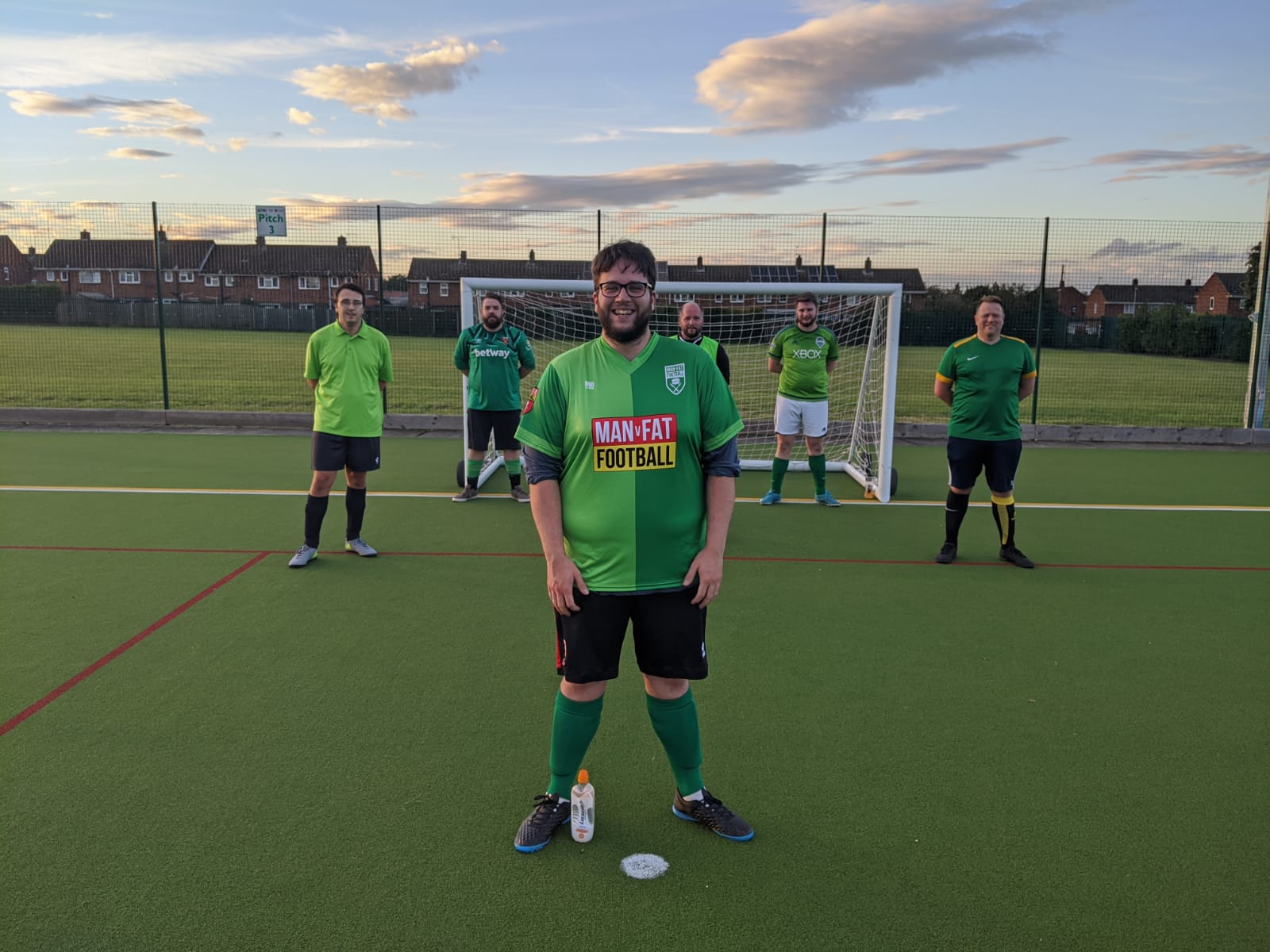 It feels a lot like life is returning to normality right now, although we’re still tentatively peeking out from behind the curtain of safety, wondering whether it’s too good to be true after so long. School’s back, MAN v FAT Football leagues are starting to resume and so the Newsround is back too, this time on a Monday afternoon to give you something to read during the 3pm Monday afternoon slump… 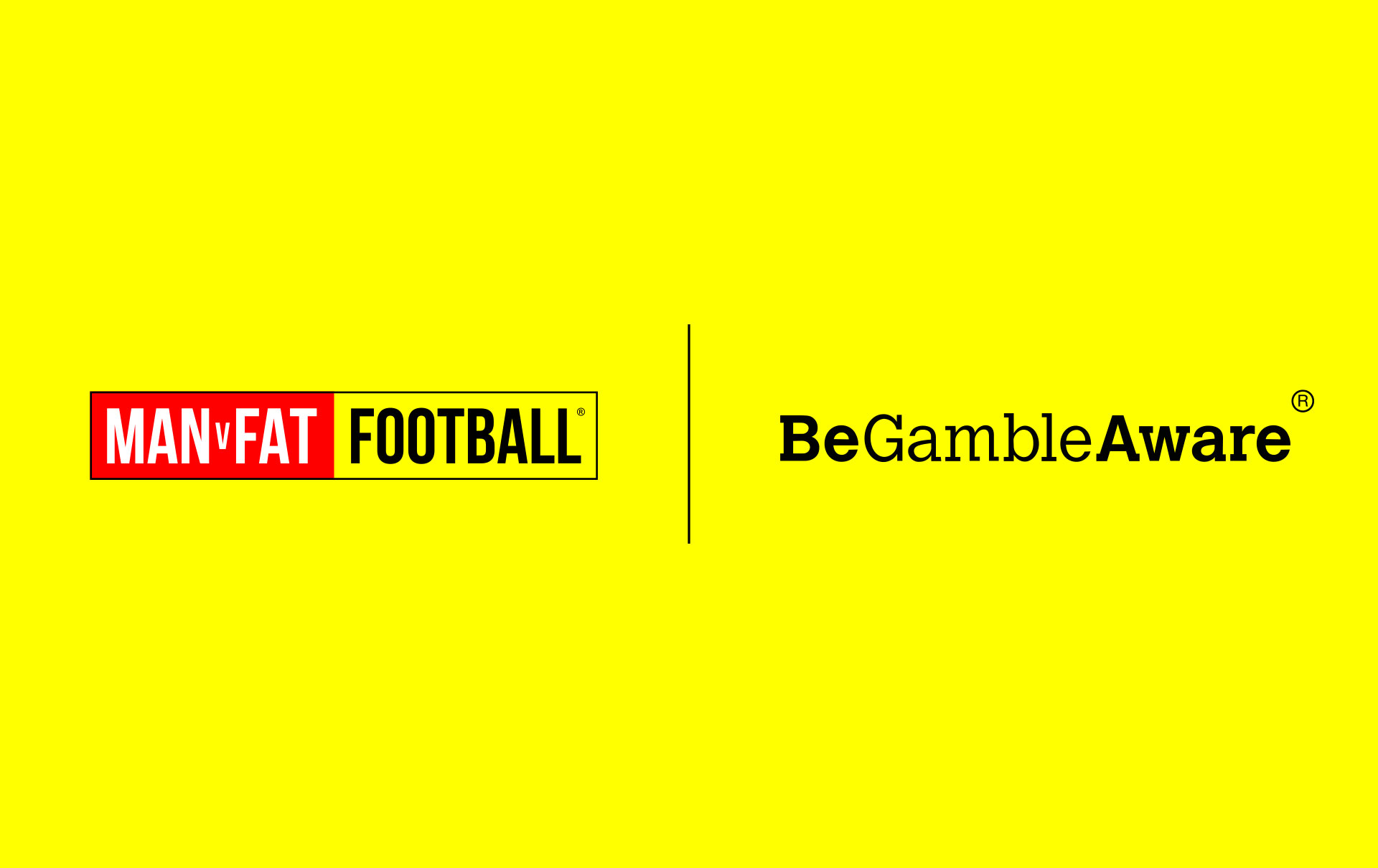 Last week we announced our new partnership with GambleAware, the charity that works to promote gambling safety. With the football season starting again soon and with football being one of the most popular sports to bet on, we’re working together to help everyone avoid #BetRegret.

We’ll be launching exclusive MAN v FAT TALKS sessions plus other content soon, so keep an eye on our socials for more info.

It’s been a long, long time but last week some MAN v FAT Football locations returned to action with the start of our pre-season, back to normality sessions. We were buzzing to see everyone back on the pitch and we hope that everyone enjoyed their first game since lockdown forced us to hang up our boots back in March.

More leagues are kicking off this week, and if you’re reading this and wondering about your league, rest assured that we’ll be shouting from the rooftops when we’ve got more information about when your league will be returning.

It’s been a bit of a crazy time, and there’s so much to organise to make sure we’re coming back safely, so we really appreciate your patience with this. 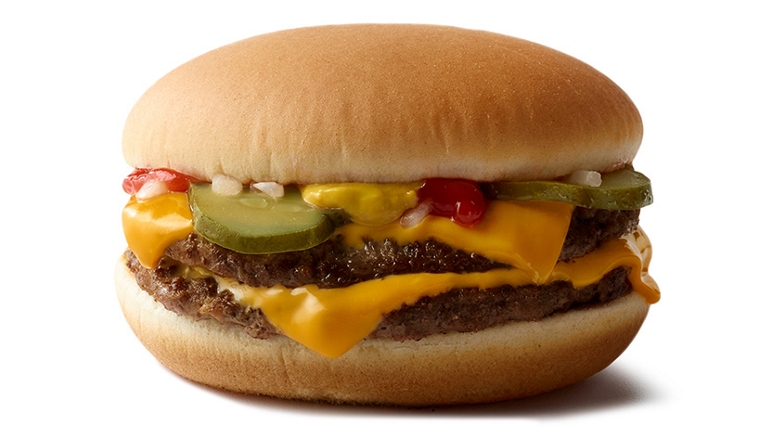 Gherkin or gherkout? Does a gherkin have any business being on your burger? The humble pickle divides opinion, but it’s definitely a popular burger topping whether you like it or not.

Now a survey by Bird’s Eye has officially settled it – gherkins don’t belong on a burger, according to 68% of people questioned.

Pro-tip: if you’re ordering at McDonald’s at the touch screens, you can hit edit on your burger to remove the gherkin. Or add more if you love them, you weirdo.

You’ve probably heard of the keto diet, but what about the veto diet? The veto diet is basically keto for vegetarians, created by Michelin-trained chef Michal Snela in collaboration with meal delivery service Love Yourself.

It’s high in fat and very low in carbs, much like the original keto diet, but without the reliance on animal proteins and fat. Plant-based proteins are the main element of veto, with the only animal products included being eggs and dairy.

The benefits of veto are said to be efficient fat burn, reduction of inflammation, improved appetite control and better cognitive function along with (obviously) weight loss, and meals can be delivered directly to you through their meal delivery system.

However, much like keto, you should be aware of the downsides to a high-fat, low-carb diet, which can include diarrhoea, bad breath, fatigue and a general flu-like feeling while your body gets used to it.

We were reminded the other day of this legendary Reddit comment, which is well worth a read. Originally posted as a response to someone’s plea for help (titled ‘I just don’t care about myself’) on the subreddit Get Disciplined, Non-Zero Days are a commitment to doing something to work towards your goals every day, no matter how small, because something is better than nothing. Seriously, if you’re feeling down or are struggling with motivation or procrastination, give the Non-Zero Days explainer a read. 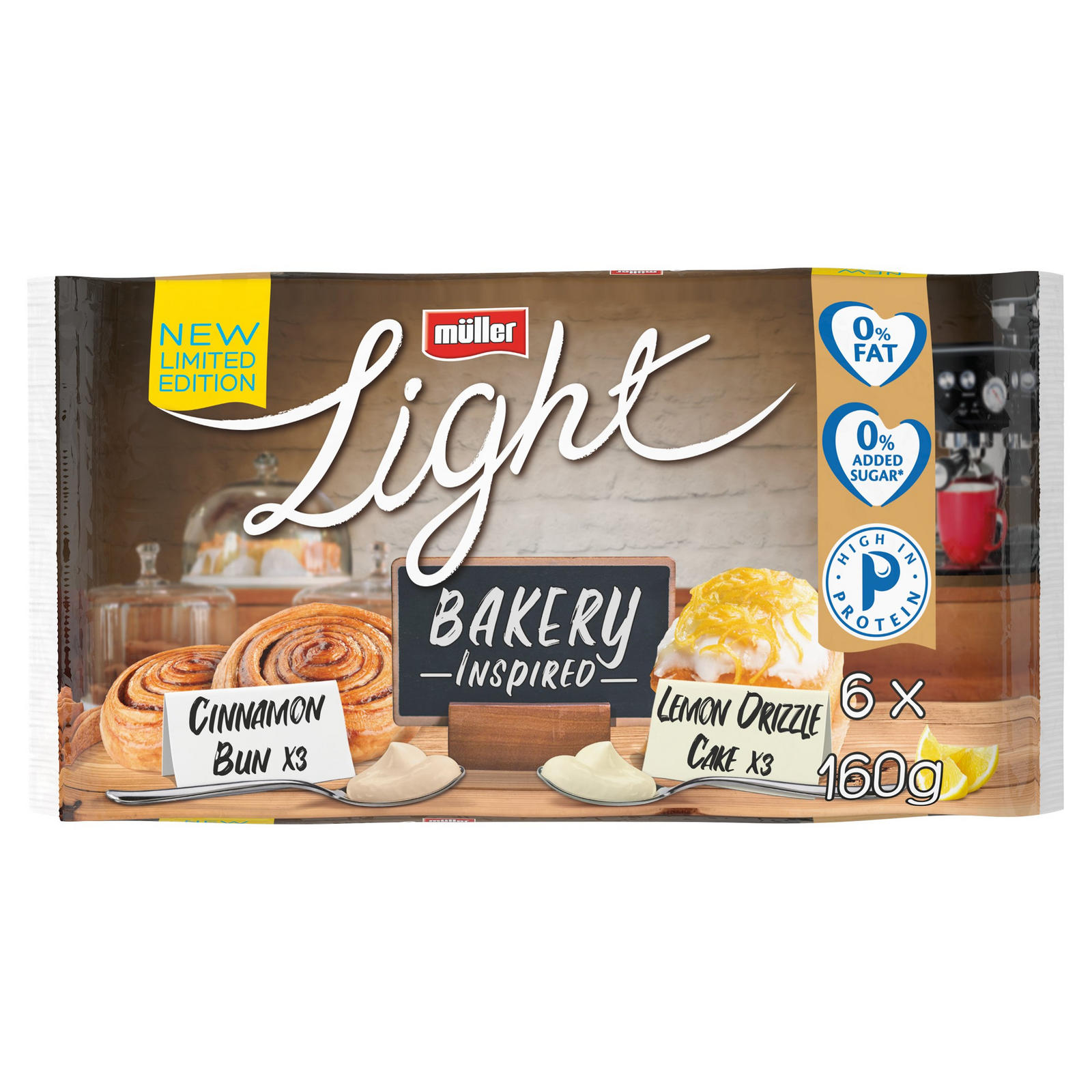 SO here for the beginning of autumn and winter-themed foods. First up is Muller Light’s bakery-inspired range of yoghurts, including cinnamon bun and lemon drizzle cake as well as a limited-edition gingerbread variety. They’re 99 calories each and you’ll be able to get them from Tesco and Iceland. 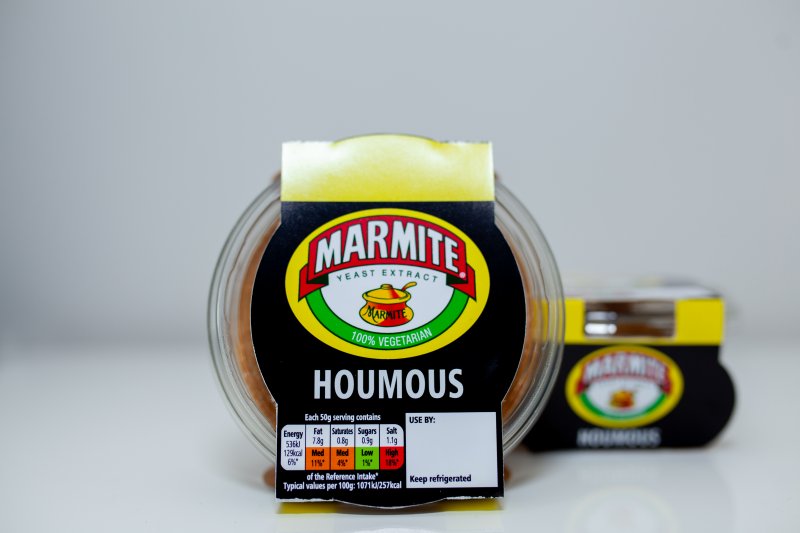 Pita bread, crudités and houmous makes for a decent snack-y lunch, and if you were wondering how you could make that even better, well, there’s good news for you – Marmite houmous is here. That’s right – Marmite. Houmous. It’s 129 cals for 50g and will taste great* smeared on a breadstick.

Excited to be back with my proper team Love Pieland (Orange) tonight for Week 4 & the final week of our “Pre-Season” schedule where we play against Redhill Saltzburgers (Red) in the @manvfat MK League.

Tonight is our first weigh-in since before lockdown so hard work starts now!