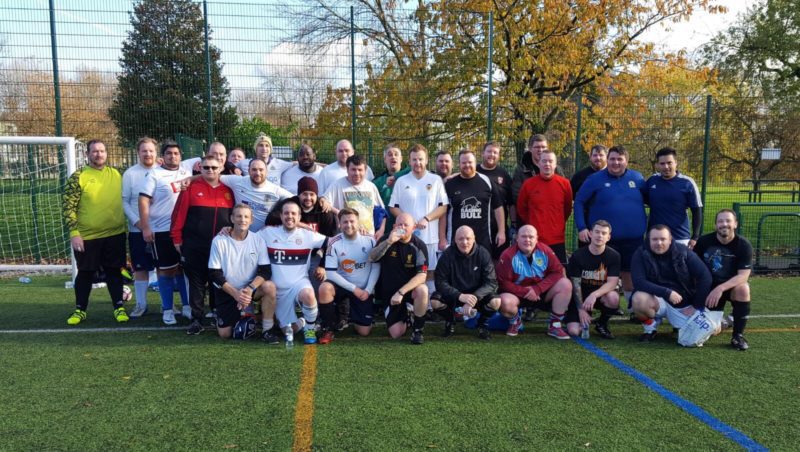 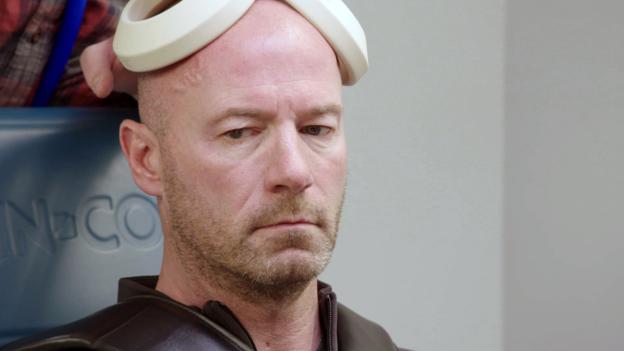 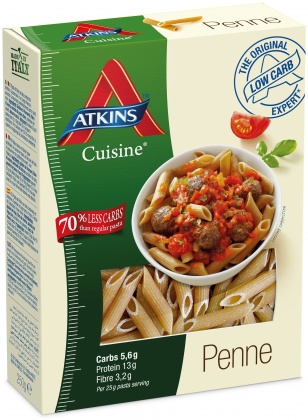 “I’m out of my largest shirts and now into my second wardrobe with things gradually fitting. Great feeling. I remember the first time I was able to look beyond Big and Tall – it was a revelation picking clothes because I liked them rather than because they fit!” – @baxter, commenting on the euphoric feeling of being able to fit into smaller sizes.