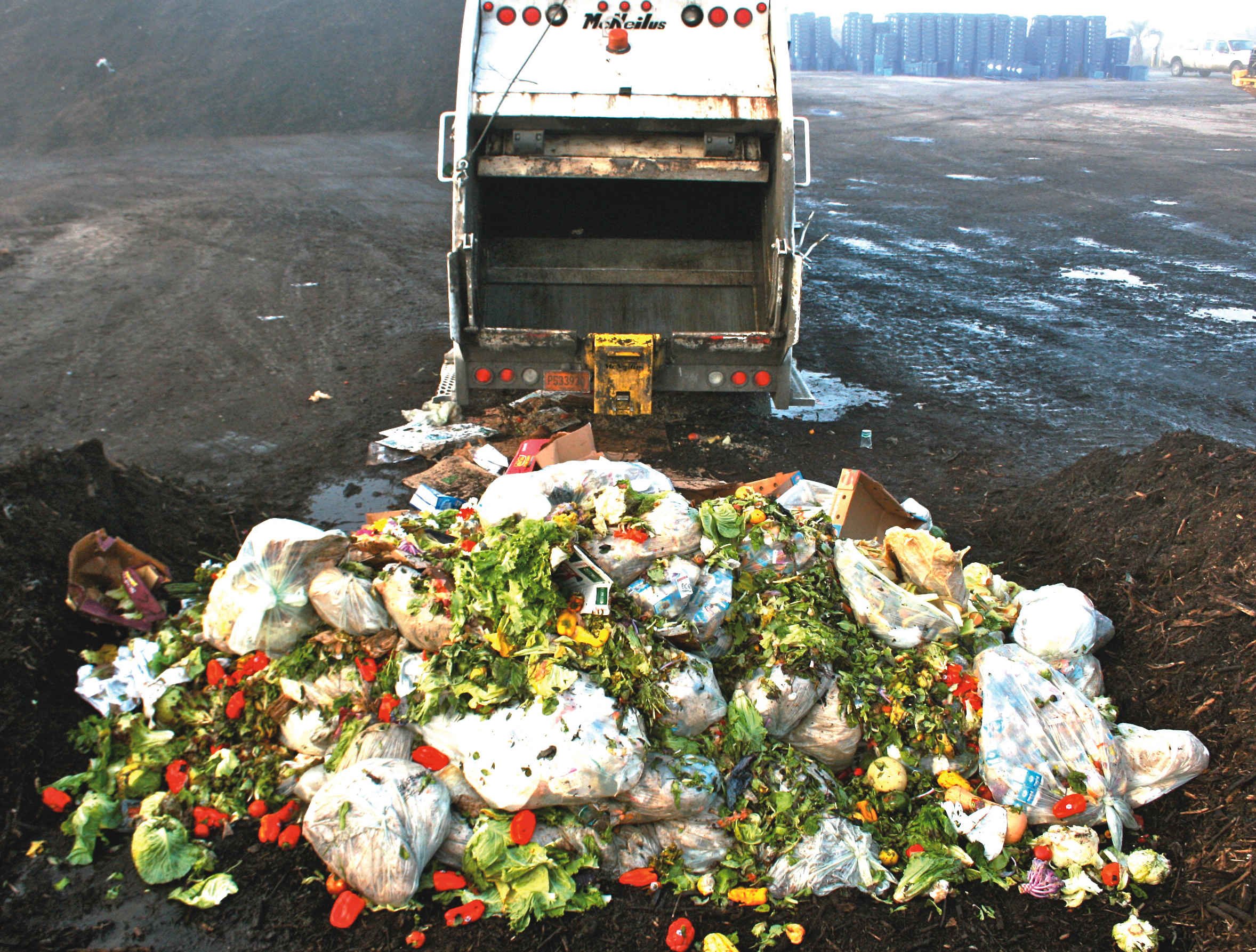 The MAN v FAT Newsround 4/5: Food waste, what a load of rubbish

In the same week that one Hollywood blockbuster mashup broke all box office records, we bring you another incredible mashup from the world of food. Also in this week’s news: the MAN v FAT legend relinquishing his post, and shocking stats about how much food waste we create every day.

Passing on the baton

If you have been involved in MAN v FAT Football, particularly in the South West, you will have heard of Roger Smith. The ex-player and current coach of the Bridgwater league, who has been part of the MAN v FAT Football family since 2016, is handing over the reigns for the Yeovil league this week after a year at the helm. He’s helped players lose over a tonne of weight in the past year, which is a pretty amazing feat.

There won’t be a dry eye in the house on Friday as Roger says his goodbyes, but it won’t be a complete farewell for this MAN v FAT superstar. He’ll be continuing his coaching role at Bridgwater, and then starting it all again when the Taunton league is up and running. Enjoy the peaceful Friday nights Roger! 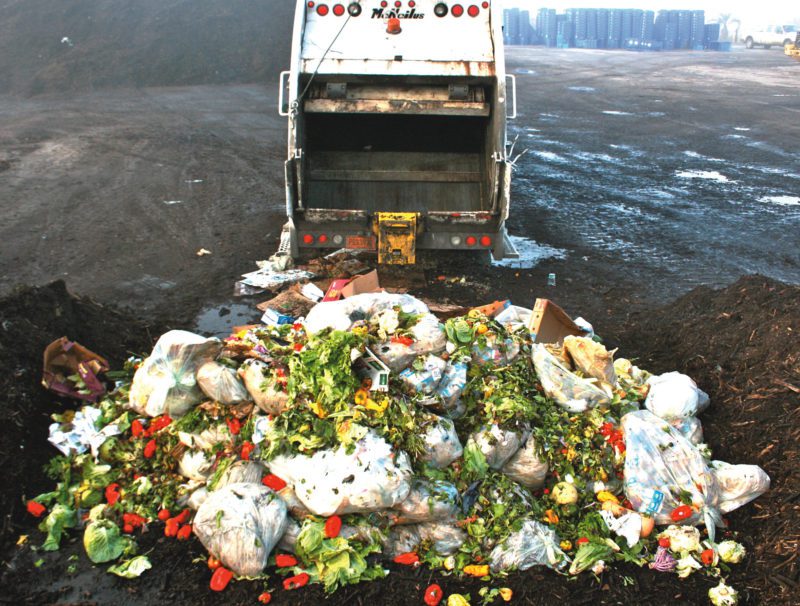 What a waste!
An estimated 380,000 meals are wasted by food retailers across the UK every day. Putting that into perspective, the CO2 emissions saved from stopping this surplus of waste from going into landfill would be the equivalent of taking 164 cars off the road every twenty-four hours. What are you doing to combat the problem of wasting food? 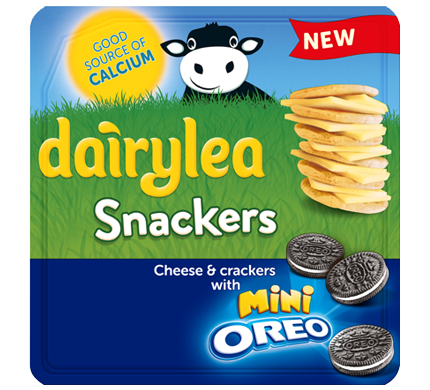 Dairylea WHAT!?
In a bold move from lunchbox favourites Dairylea, they’ve partnered their classic ‘snackers’ – small crackers with pieces of cheese – with Oreos. On first glance, this might make you spit out your coffee and scream ‘what?!’ (just like me), but they’re to enjoy separately. So not together as some kind of savoury, chocolatey monstrosity (unless you’re into that kind of thing, of course).

Interested in this ultimate mash-up? make sure you leave enough calories; just one serving will set you back a whopping 303 calories – not to mention 14.0g of fat per packet. Ouch.

How about trying this alternative approach to weigh-loss – introducing the ‘fat bank’!

Oomph! No, that is not the sound of someone hitting their head, it is the sound of a brand-new meat-free range.

Telling your mates that you are losing weight can be a daunting task – how did you conquer this ‘embarrassing’ moment?

Now the sugar tax has been implemented, is the ‘chocolate tax’ the next on the cards?

Check out our roundup of what MAN v FAT learned in April.

“I do road cycling, not as glamorous as ballroom dancing although it does involve skimpy lycra outfits!” – @JamesH commenting on how he keeps fit. Who doesn’t love a bit of skimpy lycra?!