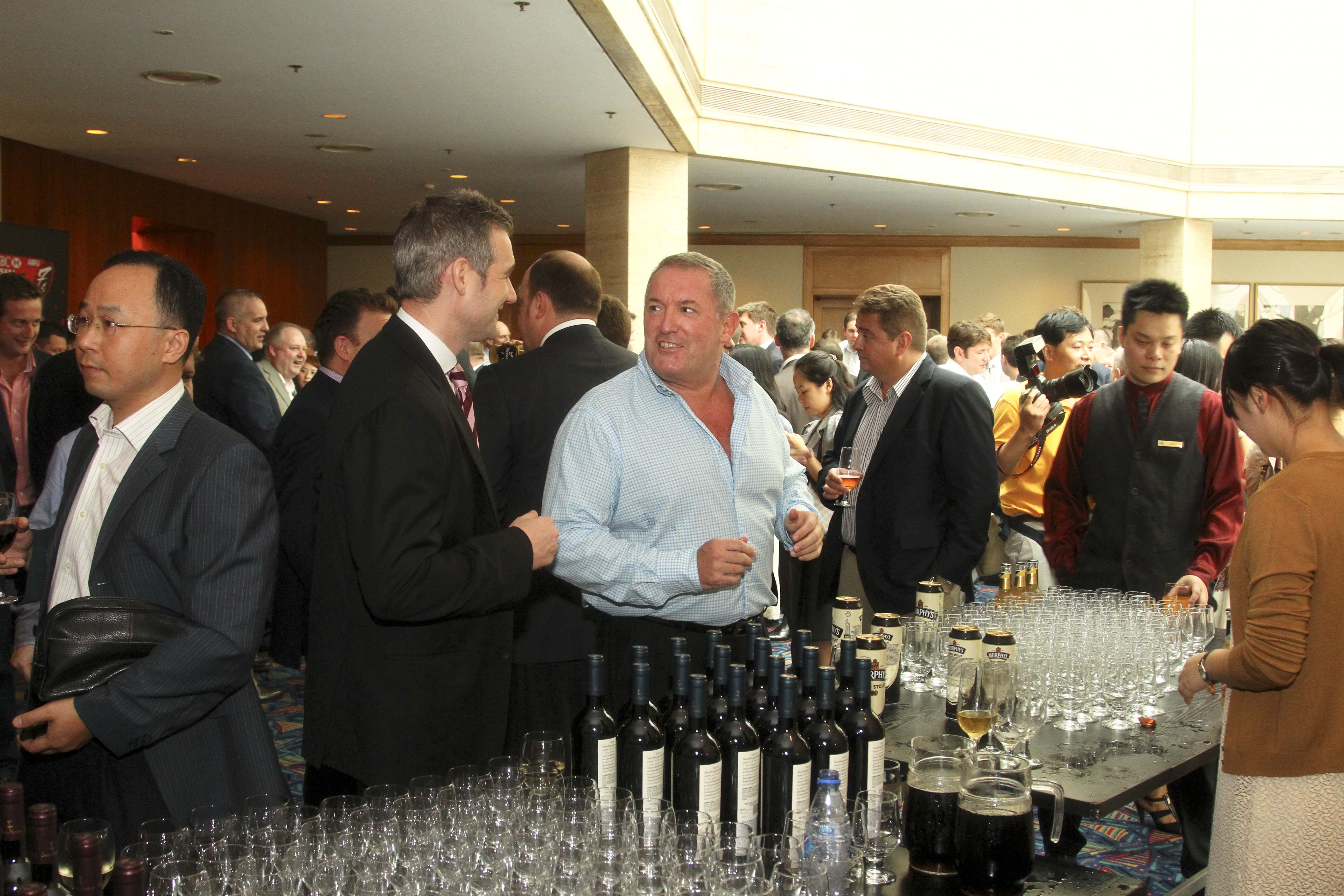 Let’s be honest, we all love food, but how often do you stop and really think about what you’re eating and how it affects your health? I know, for example, that if I drink too much milk I am likely to spend the next few hours on the toilet – and yet when I want to treat myself, I cannot resist a good milkshake because they are so delicious.

That’s an extremely mild example of what food can do to our bodies, for some it is much worse, as this week’s Amazing Loser Terry Hart knows all too well. He suffered from bad digestive health for a long time before making the connection between his ill-health and what he was eating, but once he did there was no stopping him. 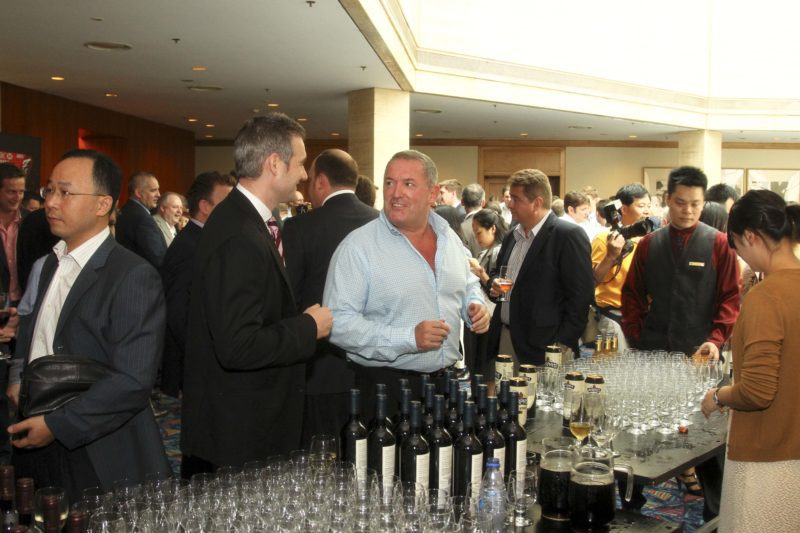 I hurt my back so didn’t exercise for months.

I was so uncomfortable in myself and I was so unfit. I hated the way I looked and that no clothes fit me.

I was initially diagnosed with bowel cancer and had to have an operation to remove a large section of my stomach. They discovered that it was actually a ‘ball’ attached by a spindle to my appendix, and it was 10cm in diameter. It would drop and sit on my bowel and it ‘strangled’ itself by rotating and cutting its blood supply off. It was malignant but it was thankfully self-contained.

Wow, that’s so serious – definitely something that would make you rethink things.

To make things worse, I also suffered a severe heart attack two weeks later after a complication from the operation on my stomach. I ‘died’ six times and was defibrillated nine times over the course of six hours.

The medication I had to take afterwards also wreaked havoc on my digestive system. I’d damaged part of my gut lining and I was in so much pain. I was bloated all the time and so anxious about my condition. 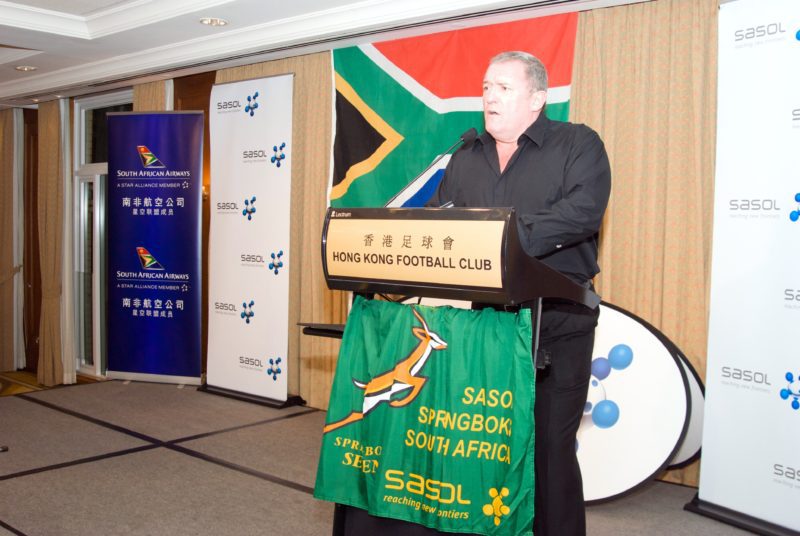 My sister was the one that recognised that I might have a sensitivity to certain foods because of how much pain I was in when I ate things. She recommended that I got tested but I stupidly put it off for about 18 months and continued to suffer from bloating and discomfort. I finally pushed myself to do it and went to get tested.
What happened when you were tested?
The results showed that I had reacted to yeast, gluten, cow’s milk and cashews. I was really surprised but it left me feeling empowered to make changes to my diet. Everything sort of clicked after I made the connection and having the test done gave me the nudge to do something about what I ate.
What did you eat before you lost weight?

Well, I thought I ate very healthy but looking back it’s clear to me that my portion sizes were way too big and I ate way too much dairy and sugar and way too many carbohydrates. I firmly believe that eating in this way prevented me from losing weight.

I cut out everything that I had shown to be sensitive to – cow’s milk, cashews, yeast and gluten. I also cut down on carbs, dairy, sugar and (this was the big one) alcohol.

I eat minimum carbs, although I do eat some potato and sweet potato as I train a lot. I eat a lot of vegetables, fruit, nuts, pulses and I drink a LOT of water. After removing my trigger foods from my diet I’ve noticed a drastic improvement in the pain and bloating I used to experience which is 100% worth it. 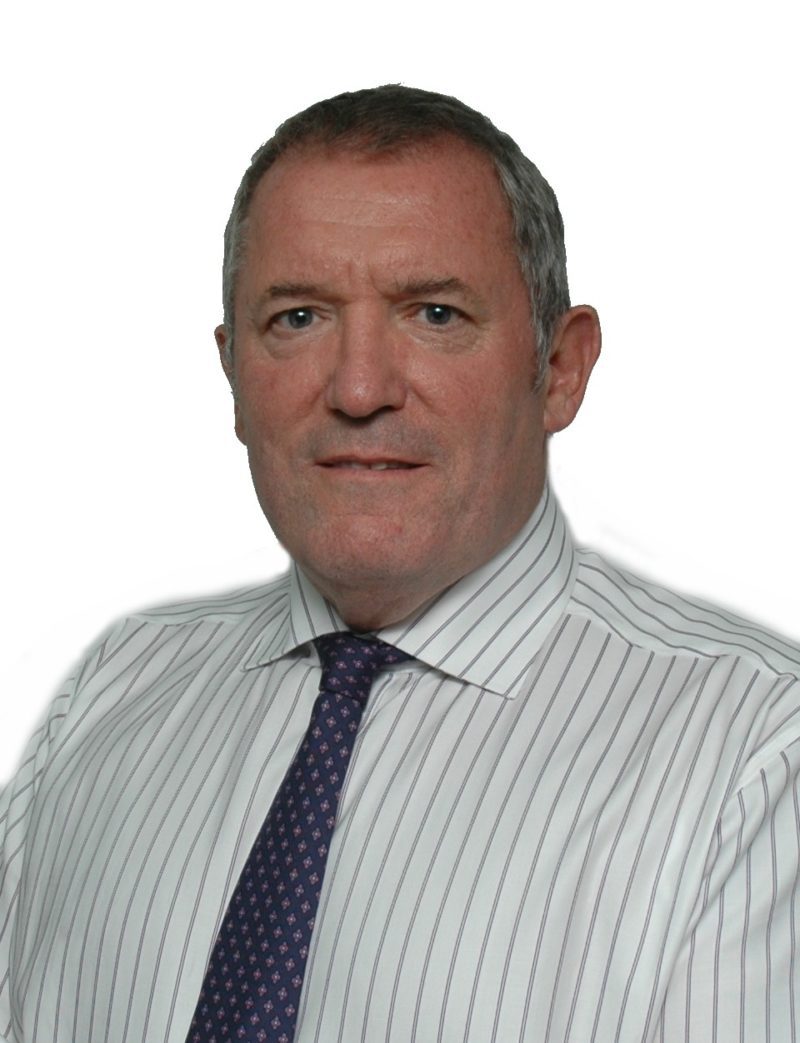 How did it feel to know that you needed to cut out so many things?
I thought it would be overwhelming, but it actually made sense. After just two days of cutting everything out I felt the difference. I had no more indigestion and felt a lot less bloated.
Was it difficult to adjust to cutting out the things you’re intolerant to?
Not really. I was very motivated after finding things out and after experiencing my serious health issues. When I started doing so I had regular consultations with a nutritional therapist from YorkTest, which is where I had my intolerance test done. That definitely helped as it showed me exactly how I could optimise my diet.
What was the most difficult thing about losing weight?
As a social animal, it was cutting out alcohol. You cannot change your friends or tell them and expect them to understand. There was a lot of peer pressure and I found it difficult to drink soft drinks. I tended to exclude myself, which gets stressful.
I found it hard to stay on plan too. I had to organise myself and make it easier on myself by getting rid of foodstuffs from my house. I also bought new plates to help me adjust my portion sizes!
Had you tried to lose weight before?

Yes, but not very successfully. It took the traumatic events of cancer and my heart attack for me to want to get fit and stay healthy. 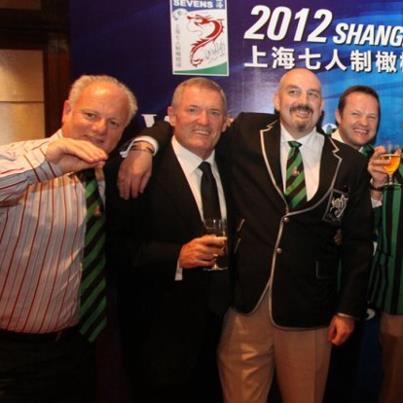 What advice do you have for people who have found out that they’re intolerant to certain foods?
Go with it – it worked for me. It all comes down to planning what you’re going to eat and what you’re going to buy when you go shopping. I have created a lot of lists that I regularly use and I write a meal timetable so I know what I’m going to be eating.

Life is now very good. I have much more energy, I feel good about myself and I’m able to do so much more. I am much more positive, and my wife says that I’m much less moody, though I hate to admit it! I have so much more clarity thought-wise and I’m such a better place in my head.

If I cheated, I didn’t punish myself. I just realised it was a blip and that I was on a long-term lifestyle change.
Who supported you the most on your journey and how did they help?
My wife and some close friends, who just helped to keep me on track. 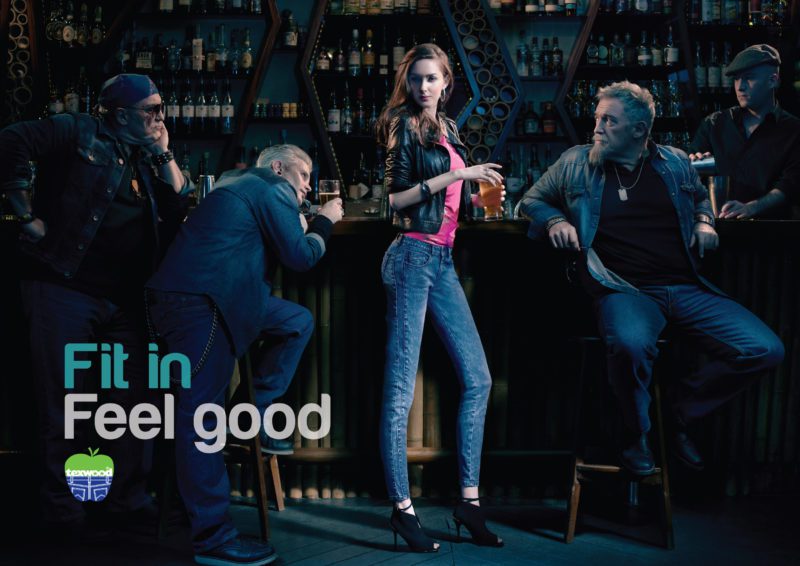 If you could go back to the person you were at your heaviest, what would you say to him?
Remember how good it feels to be healthier and lighter!

I will stick to my plan, keeping up the exercise, moderation and low carbs/sugar/dairy. I’ve had fantastic success and I will continue it as a lifestyle. I don’t want to go back to feeling that awful fullness or any of the other symptoms I used to get.
You’re President for the day – what laws would you bring in to help combat the obesity problem?
What we need is education. We need to stop some of the huge food companies taking advantage, we need honest and open labeling of food, cheaper ‘healthy’ food and less sugar.
What three things do other fat men need to know about losing weight?
1. It’s possible!
2. Check that you don’t have a food intolerance – things have been a lot easier for me since I cut out the food I am sensitive to
3. It isn’t just that you are greedy or lazy! 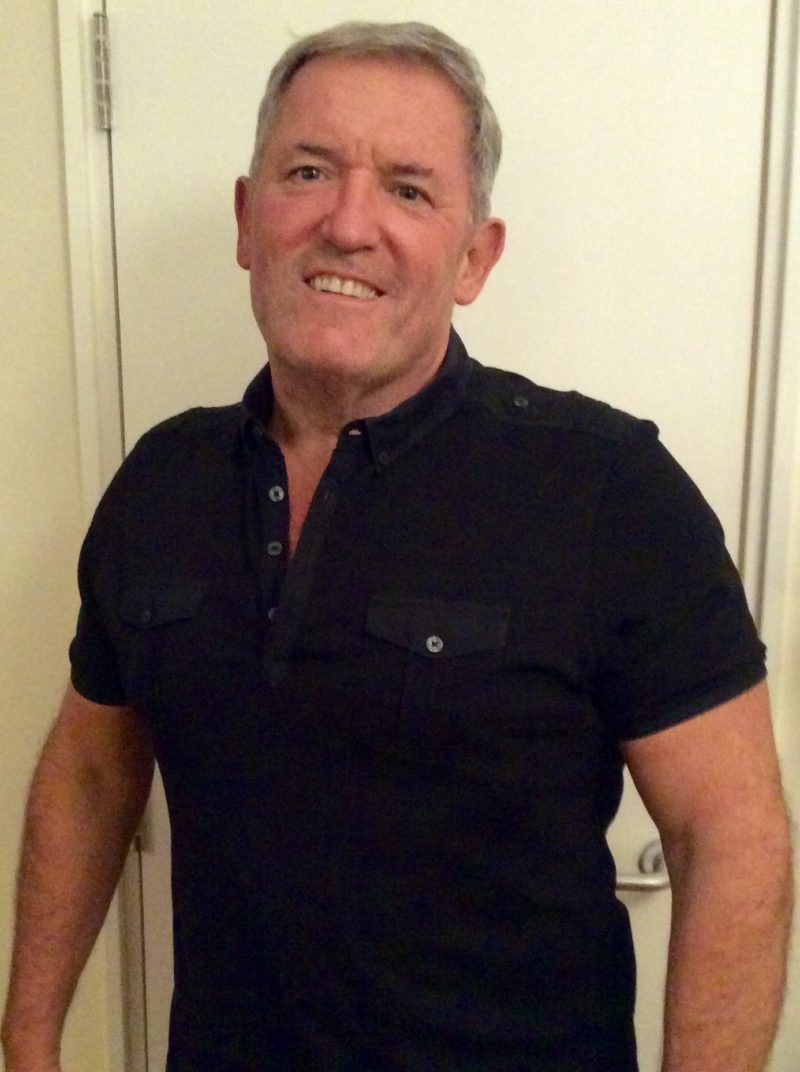 Our thanks to Terry and don’t forget – If you want to make a change to your life right now – then sign up for one of our free 30 day online weight programmes, the only thing you’ve got to lose is fat…