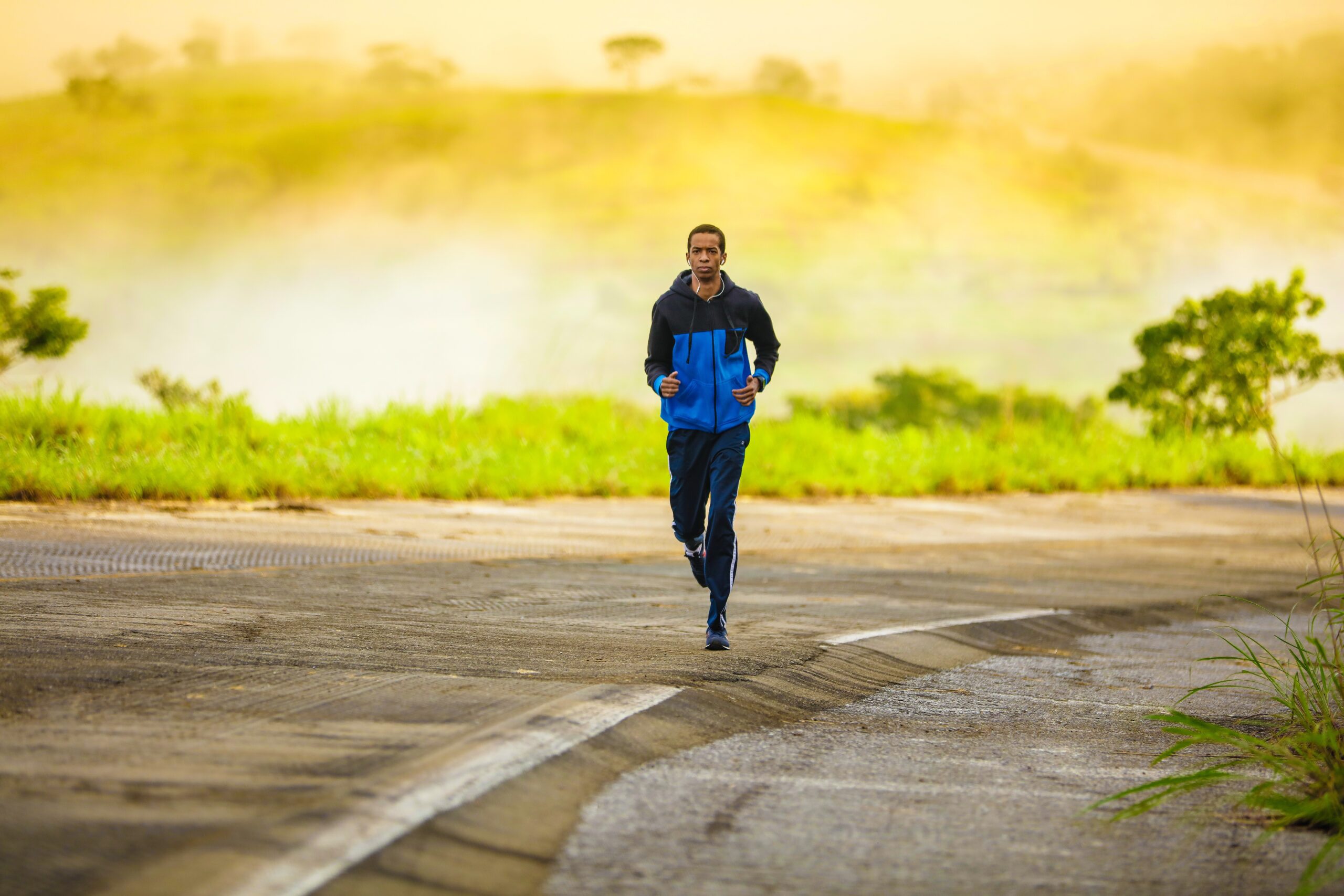 Fasted cardio: should you exercise on an empty stomach?

Have you ever gone for a workout and then thought shit, I forgot to have breakfast? Well, fasted cardio is that, but on purpose. It’s been a theory in fitness circles for years, but what exactly is fasted cardio, and should you try it?

What is fasted cardio?

Fasted cardio is exercising after fasting, so on an empty stomach. It probably sounds a bit counter-productive, as conventional wisdom tells us that we need to eat to fuel our workouts. But people who do fasted cardio swear by it and say that it maximises your fat burn.

What are the benefits of fasted cardio?

The theory is that your body maximises fat burning when you do fasted cardio. This thinking stems from former competitive bodybuilder turned ‘transformation expert’ Bill Phillips, who published his book Body For Life: 12 Weeks to Mental and Physical Strength in 1999. In it, he recommends exercising first thing in the morning before eating as this way the body draws more heavily on its fat stores for energy.

The rationale was that the lack of food causes your glycogen (stored carbohydrate) levels to fall, forcing your body to start burning your stored fat as fuel for your workout instead.

He went as far as to say that exercising for 20 minutes after fasting has a greater effect on fat loss than exercising for an hour after eating. Sounds good, right? After all, who wouldn’t want to burn more fat by exercising less? 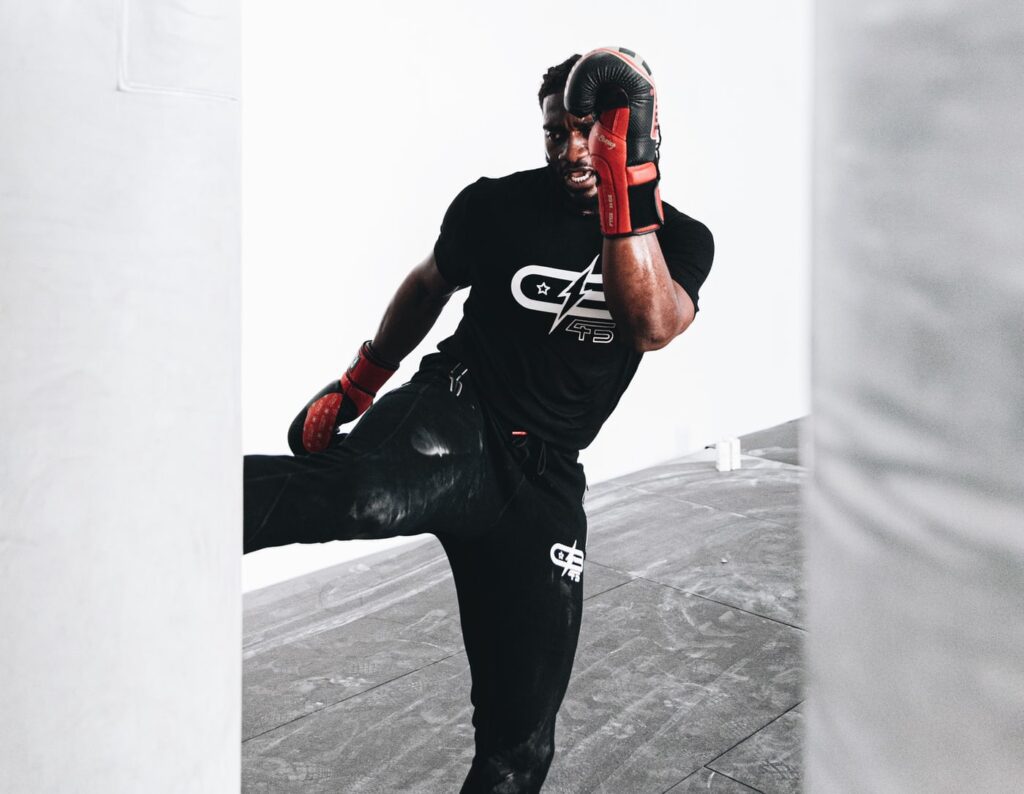 What are the downsides?

If you’re usually a breakfast person, you’ll probably feel hungry. If you’re not used to skipping the pre-workout meal, you might also feel like you’re lacking energy which may impact negatively on your performance.

You might also feel faint or light-headed, depending on how much you rely on that pre-workout energy hit.

What does the research say?

Since Phillips published his book, there have been several studies published that have looked into this in more detail.

Brad Schoenfeld PhD, fitness expert and bodybuilder, has done extensive research into whether fasted cardio is backed by science. He conducted a great review of existing literature around the subject which looked at several different studies and concluded that science doesn’t support the theory.

He states that “at best, the net effect on fat loss associated with such an approach will be no better than training after meal consumption, and quite possibly it would produce inferior results”.

He also points out that training on an empty stomach can make it difficult to perform at your best anyway, whereas studies have shown that a pre-exercise meal allows you to train more intensely, giving a net result of burning a greater number of calories both before and after exercise, which will heighten fat loss.

So why does fasted cardio have a good reputation within the fitness community? This is likely because there are some studies that suggest that fasted cardio helps you burn more fat, however it’s not a huge difference.

How do you do it?

It’s generally done in the mornings, as you’ve already got a head start on fasting thanks to the hours you spent sleeping.

It’s not recommended that beginners try fasted cardio. You need to have been exercising regularly for a while so that you know your limits, your body and how you react to exercise.

Feeling so hungry that you pass out mid-workout is definitely not something you want to do, so if you’re trying it for the first time be prepared to listen to your body and stop if you’re not feeling right. 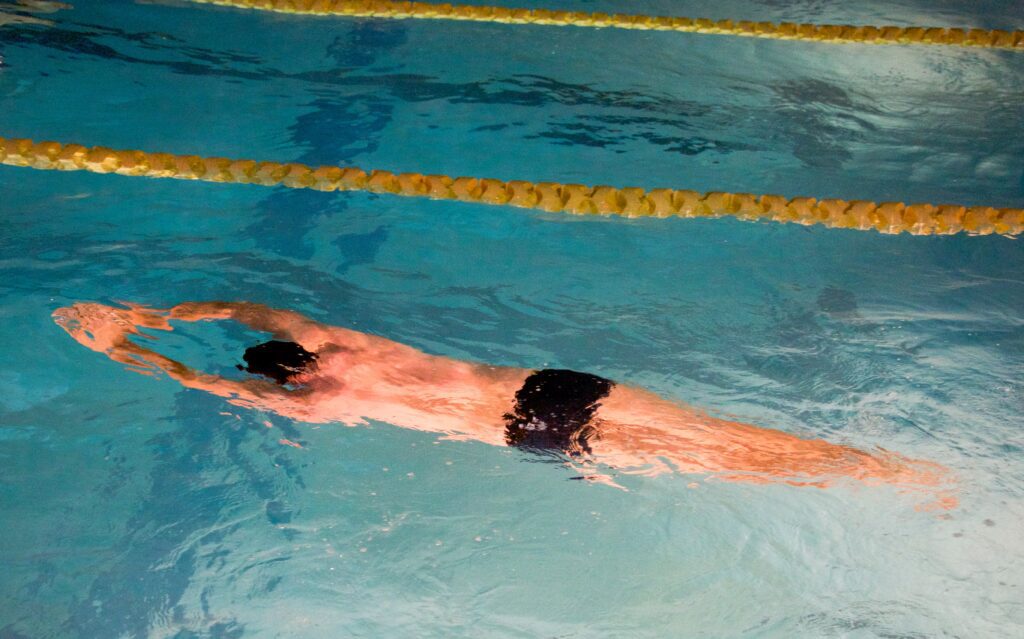 Should I try fasted cardio?

It’s a personal preference. Some people find that fasted cardio is the best option for them, whether that’s down to believing that it has more of an impact on your weight or just enjoying the extra time skipping breakfast gives you.

The same goes for eating before exercising. If that’s the way you’ve been doing it and it’s working for you, by all means continue.

However, if you’re stuck in a rut or your weight loss has plateaued, give fasted cardio a try to mix things up a bit. If anything, fasted cardio will at least see you getting up early, getting your workout out of the way and setting you up for the day.