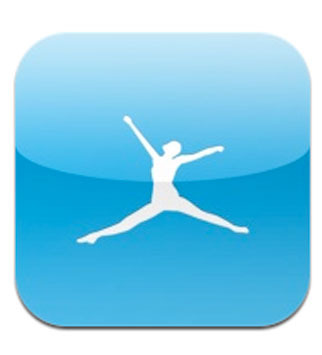 The Experiment Every My Fitness Pal User Needs To See

There was a discussion recently among MAN v FAT readers about how different apps and exercise monitors will attribute sometimes massively different calorie counts to the same exercise session. Clearly, if you’re following a calorie counting route to lose weight then this stuff can mean the difference between a loss and a gain – it is also one of the leading causes of those horrible plateaus that we all experience some times. 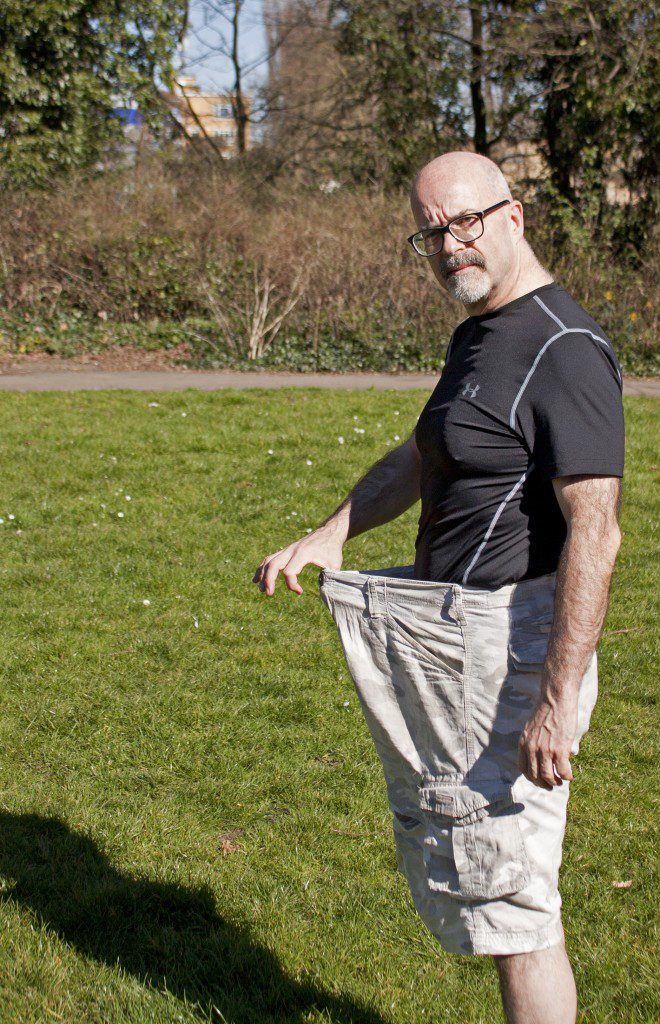 To settle the issue once and for all I was asked to carry out a little experiment to illustrate this phenomenon and see if we can actually trust what My Fitness Pal is telling us.

I weighed in at 84 kilos. That is me plus my clothes, footwear, heart rate monitor, small backpack, the phone recording the GPS track and a recently eaten lunch of scrambled eggs on toast.

I set off on a short run around a local park. In total I ran 1.2 miles in a moving time of 11 minutes 34 seconds, at an average moving speed of 6.1 mph. This is according to My Tracks in my phone. Strava has the same GPX file showing a moving time of 9:51 but at least agreed on the distance.

Although I am in good shape and I exercise a ridiculous amount I don’t often run, so I was happy enough with this. I’d also done an hour’s hard circuit training previously that day. None of which is of any relevance to this really, but it’s important for me!

The real purpose of the experiment was to see what four different sources would calculate my calorie burn as. Here are the results:

So, there is a 22% difference between the highest and lowest figures!

My belief is that the heart rate monitor is likely to be the most accurate. The others will be based on a calculation of how much energy it takes to move my weight over the given distance, taking into account elevation and other factors.

By definition it will be based on an averaged set of data and it will almost certainly fail to take into account many factors such as how efficient my running technique is, how fit I am, whether I’m exercising in a fasted state, etc. The heart rate monitor however will be making the same assumptions but it is at least measuring how hard I’m working against my maximum heart rate. It seems logical to me that this inherently takes into account some of the variable factors such as my fitness level.

Those of us who have lost weight, or who maintain our weight, using a food diary such as My Fitness Pal, which takes exercise into account, need to have a reasonable estimate of how many calories we’re burning. Whatever diet you’re following, getting an idea of calorie expenditure is a valuable lesson to learn – once you know how long you have to run for to work off that pint, you’re more likely to get an idea of what a balance really looks like.

In all of these things I think it’s far better to underestimate than overestimate, I think. One habit that has been suggested is to use a couple of different calculators and take the lowest. Other people suggest reducing that still further to give yourself the best chance of being pleasantly surprised when you step on the scales.

My conclusion?  You can’t believe everything you read.

Do you use MyFitnessPal or a heart rate monitor? Ever been caught out by the calorie calculators – how do you solve it?