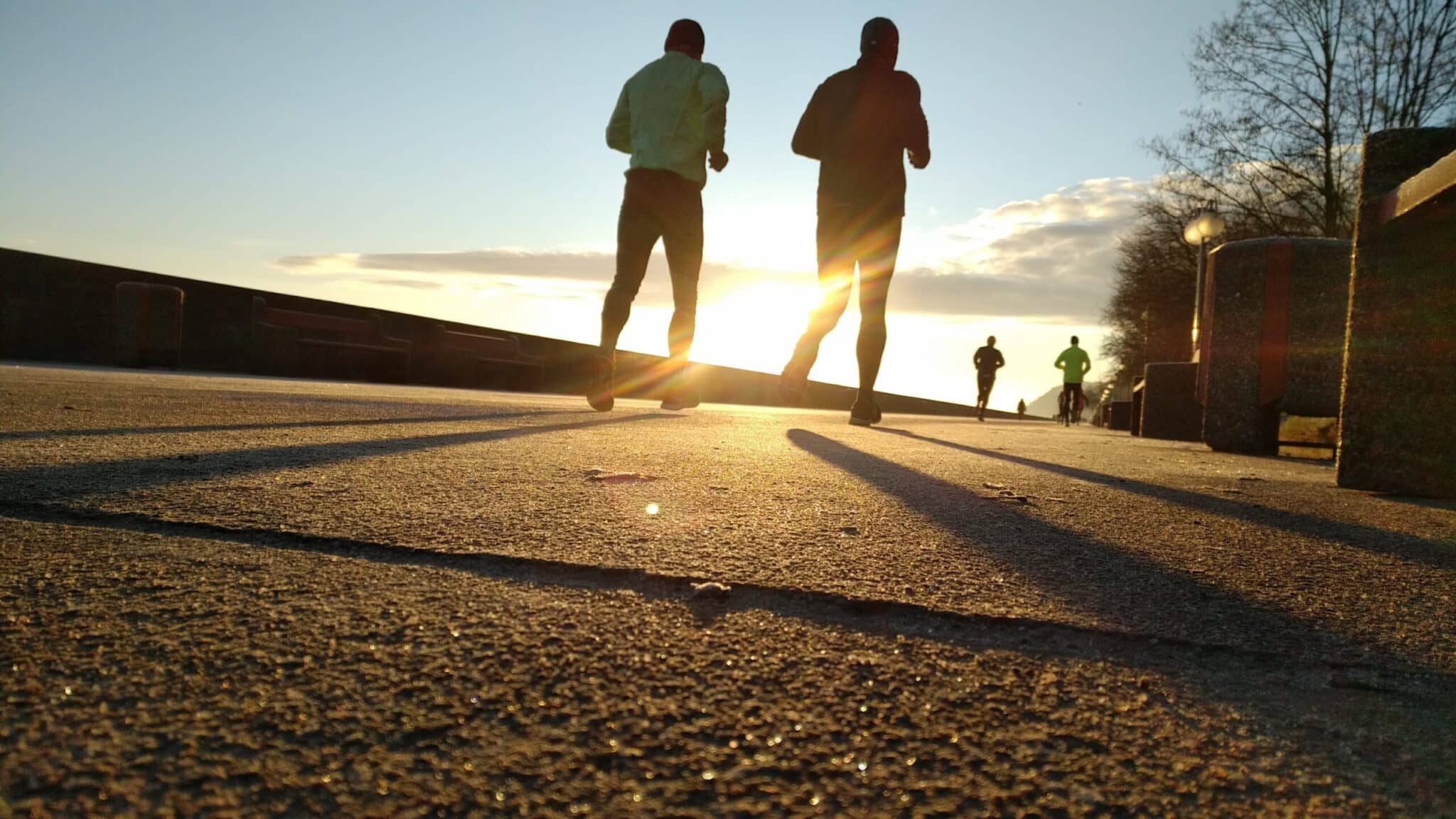 Exercise and mental health: how does exercise help with depression?

We’ve long known that moving more makes us feel good, and some scientists have even gone as far as saying exercise can be as effective as anti-depressants for those suffering with clinical depression. But when you’re struggling with your mental health, exercise is often the last thing you want to do, so what’s the deal?

What counts as exercise?

When we say exercise, we don’t necessarily mean hitting the gym for a hardcore session. Anything that gets you up and moving is good for your wellbeing, whether that is a gym class or just a brisk walk. 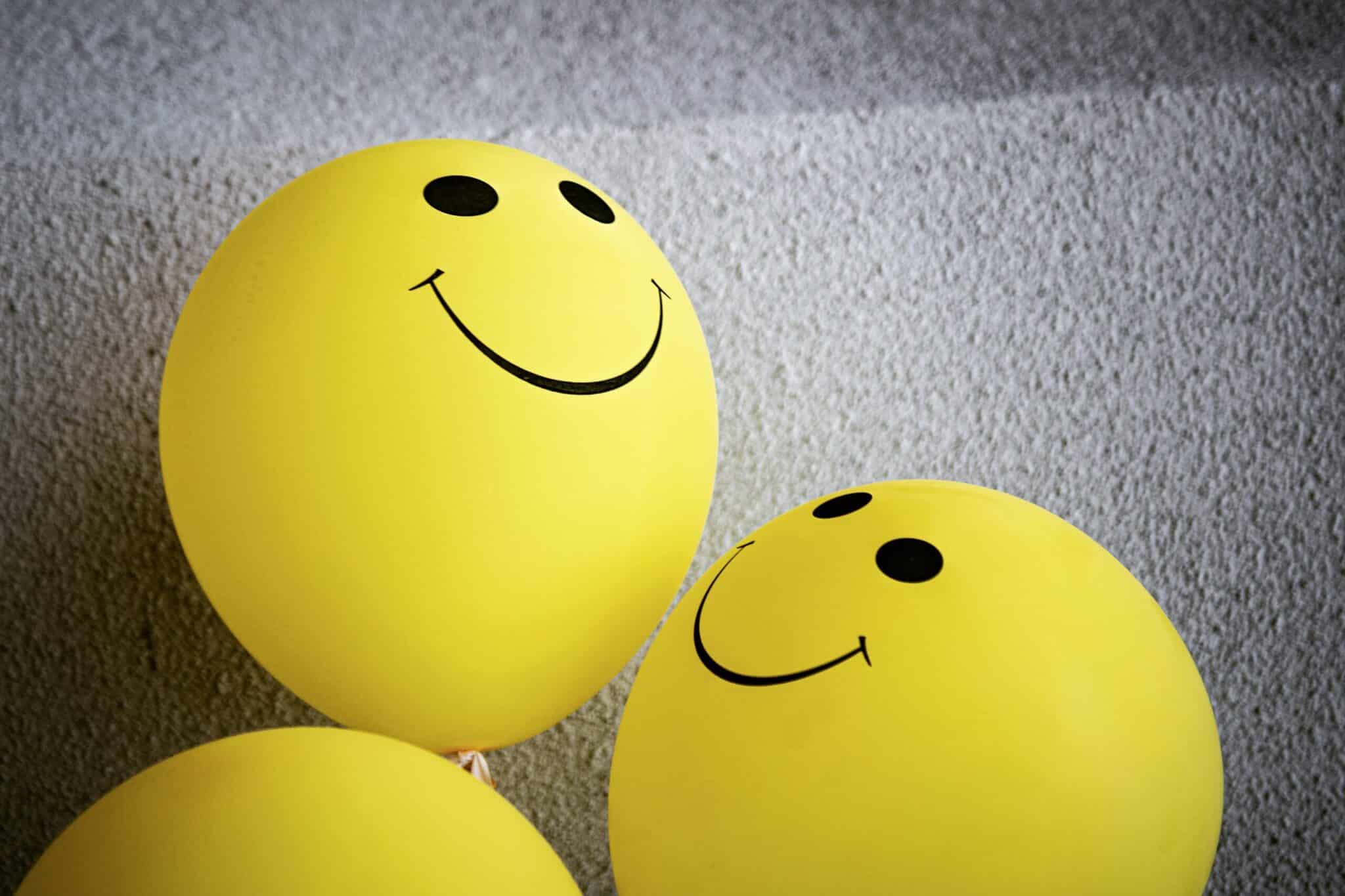 How exactly does exercise help our mental health?

Ever heard of the ‘happy hormones’ exercise releases in us? They’re actually a real thing and not just something peddled by perfectly groomed women on daytime TV shows to sell their latest exercise DVD.

There are many so-called ‘happy hormones’ that help to make up our moods, including serotonin, oxytocin, dopamine and endorphins. They all do different things but belong to the general category of neurotransmitters, chemical messengers that allow cells to communicate with each other.

For example, oxytocin has an important role in bonding, and dopamine is the one that helps us feel pleasure. Endorphins, and to a lesser extent, serotonin, are the ones that people talk about when it comes to ‘happy hormones’ and exercise.

Endorphins (and serotonin) are neurotransmitters that increase our sense of wellbeing, so you can see that stimulating the body to release these hormones can boost your mood.

Things that boost endorphin production include eating chocolate, laughing and having sex, but one of the best ways to get your endorphins flowing is to exercise.

Why does exercise produce endorphins?

Endorphins also play a part in pain relief. It’s thought that the reason we experience a boost in endorphins during exercise is to reduce the brain’s perception of pain so that we keep going.

Exercise is really good for us physically as it reduces our risk of major illnesses such as heart disease, some types of cancer and stroke, which is why it’s important that we try and remain as active as possible. So it makes sense that our bodies do all they can to get us to keep going.

This also means that there is a minimum time you need to be active before you can get that rush of endorphins and that post-exercise ‘high’. Researchers aren’t quite sure what this magic time is, but it’s safe to say that 10 minutes of gentle exercise won’t cut it.

One study suggested that 20 minutes of exercise a day, 3 times a week at a moderate intensity is enough to significantly reduce symptoms of depression. The NHS’ recommendation is that adults aged 19-64 do 150 minutes of moderate-intensity activity a week, spread evenly over 4 or 5 days. 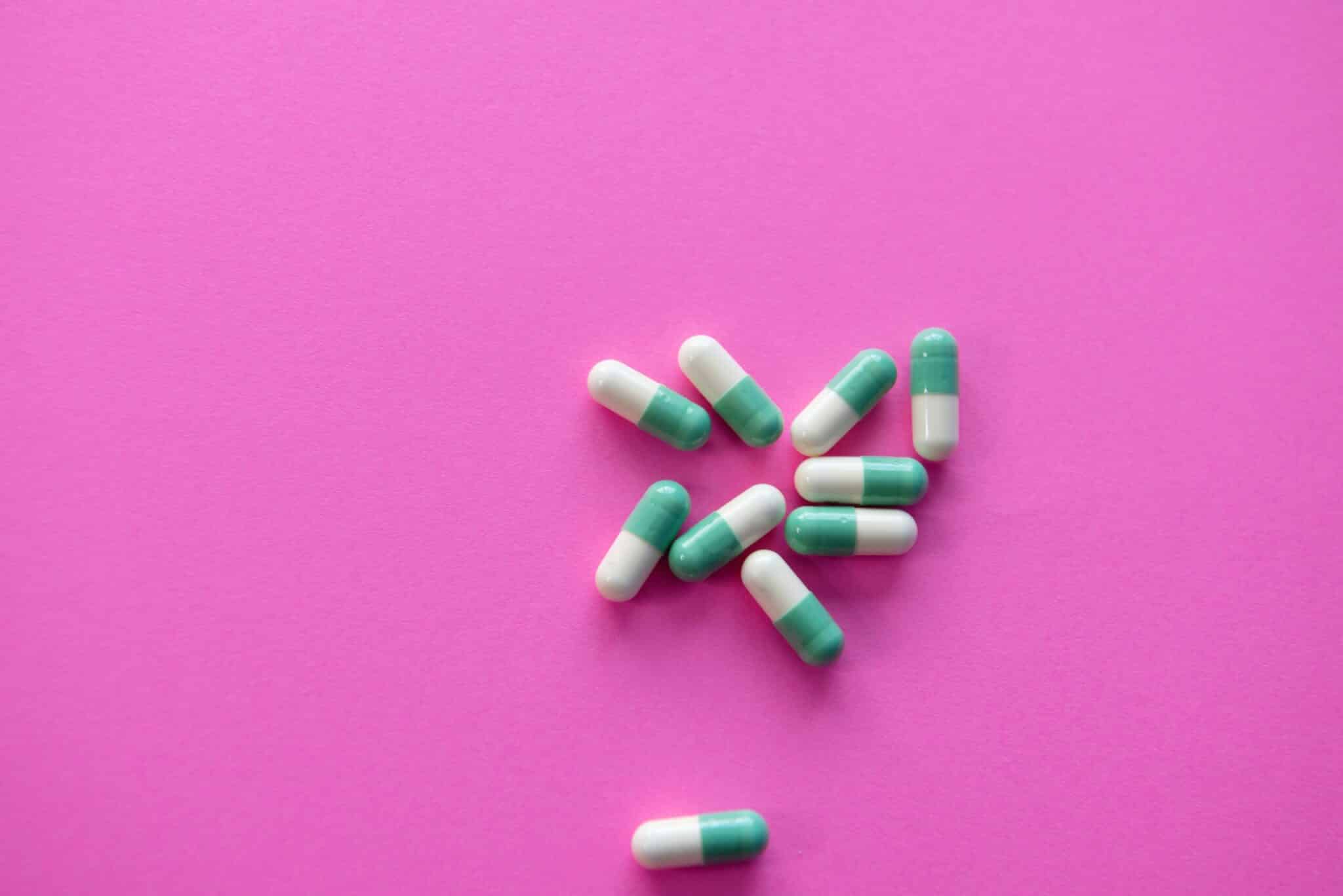 According to the World Health Organisation (WHO), depression is a leading cause of disability worldwide. It’s commonly treated with antidepressants, which can be a very effective treatment.

However, it can take time to find an antidepressant that works for you, and some people experience bad side effects, so it’s also important to find non-pharmaceutical treatments that work or can be used alongside medication to ease symptoms.

You’re probably familiar with some treatment options for depression, including but not limited to talking therapy, cognitive-behavioural therapy (CBT) and meditation. One of the big ones is exercise, precisely because those ‘happy hormones’ can play a big role in alleviating the symptoms of depression (along with a lot of other bodily functions, as the human body is so complex).

Research has found that exercise does improve the symptoms of depression, improving mood, feelings of anxiety and stress levels.

So if you’re struggling with depression, it’s definitely worth considering exercise as an important part of your treatment. However, don’t go throwing out the anti-depressants just yet – there have also been studies where the improvement was short-term, or where it was only helpful for those with very mild depression.

The most generally accepted stance is that exercise is a fantastic treatment option for depression, but most effective when used alongside other treatments.

This can look different for different people. For example, you might take antidepressants but find that increasing your activity levels lowers your symptoms even more, or you might put cognitive behavioural therapy approaches into practice in your life while also making sure to exercise three times a week.

It’s a long old slog finding what works for you when it comes to depression, so trying different treatment options at the same time can be a good approach. Always discuss these things with your doctor. 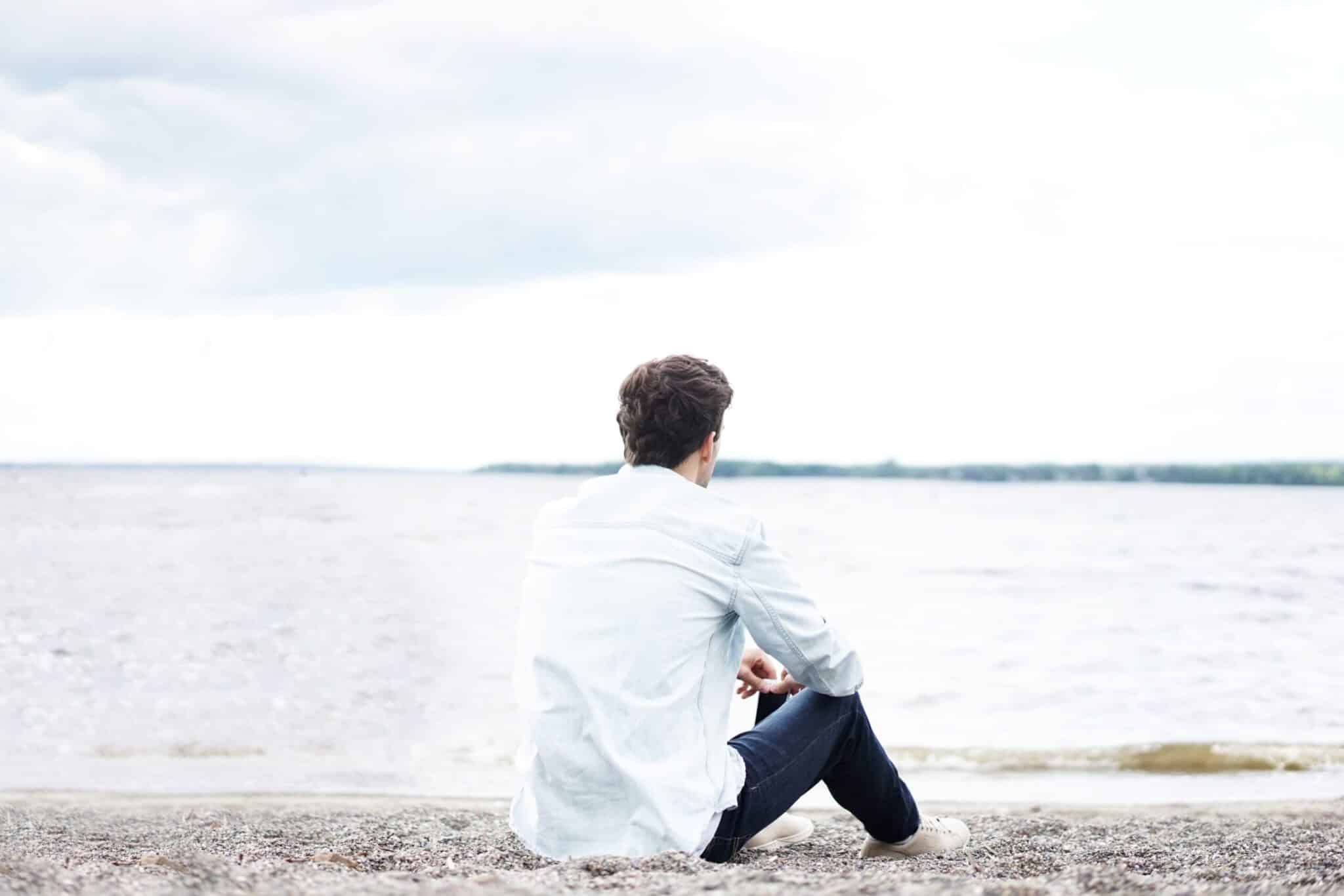 What if I can’t exercise?

It’s all very well saying that exercise helps depression, but what if you can’t exercise? Apart from anything else, people who have depression are more likely to be sedentary, and low mood is definitely not conducive to wanting to lace up your trainers and go for a run.

It’s perfectly fine to do as much as you are able to and nothing more. If you feel up to it, great. If you don’t, that’s OK, just try again another day.

Another thing to keep in mind is that ‘exercise’ doesn’t need to be as vigorous as you’re probably imagining when you think of marathon training, hour-long cardio sessions or lifting big.

All the recommendations suggest moderate activity but see that as something to work up to. Keep in mind that any progress above sitting still is progress you should be proud of.

If you’re struggling with your mental health, make an appointment to see your GP ASAP. It’s hard but help is out there.

NHS – Get urgent help for a mental health problem

How to talk to your GP about mental health

How to start exercising