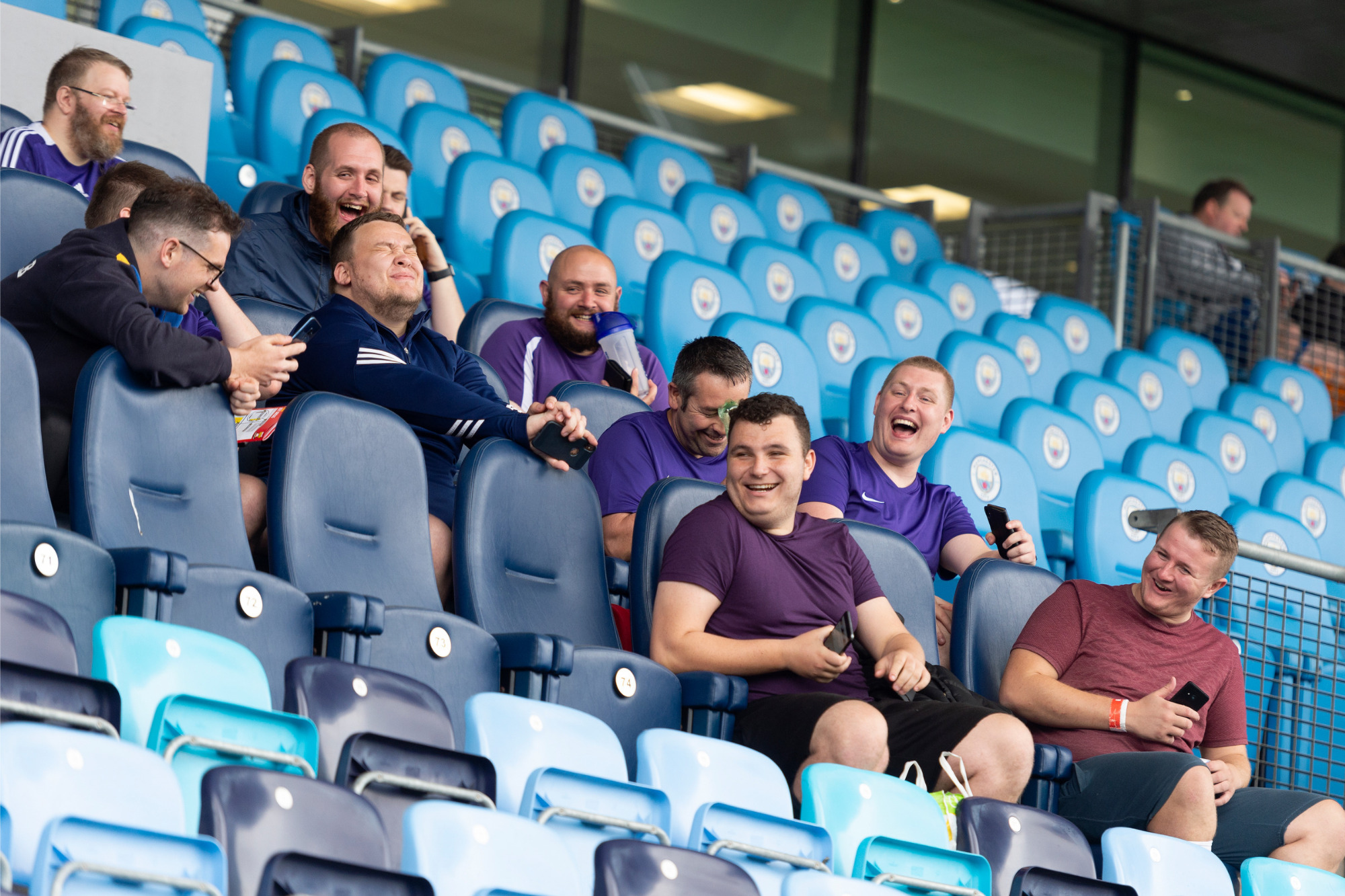 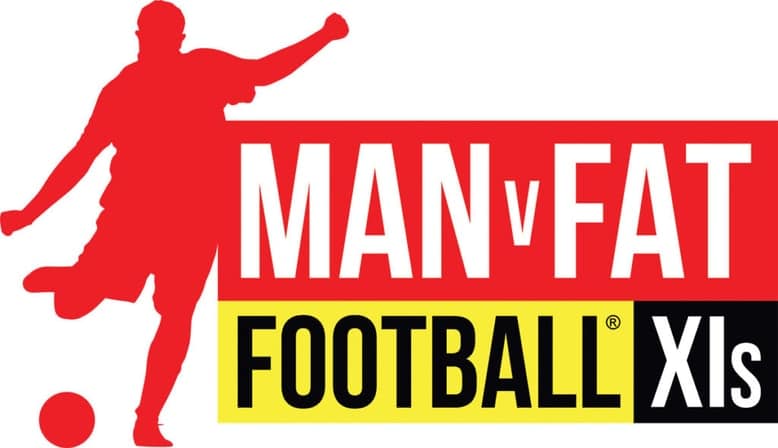 The competition was originally started by a passionate MAN v FAT member and volunteer and supported by dedicated Team Managers. MAN v FAT Football 11’s has continued to enable overweight men to play even more football in a competitive and safe environment. Importantly,  where they are also playing alongside and against other like-minded individuals who are part of the same programme.

With this in mind, we are also very keen to nurture what has already been created by our committed members. Our aim is to support and improve the competition rather than to make too many drastic changes. Some of the many ways we aim to achieve this is are;

In our efforts to evolve the competition ahead of the 2022/23 season we will be focussing on;

MAN v FAT have strived to keep player fees to a minimum. The aim is not to make MAN v FAT Football 11’s profitable but rather that the income generated will cover staff, resources and facilities for finals day. Teams will need to pay their County FA for affiliation and insurance as many were previously. MAN v FAT Football 11’s players will be charged an annual registration fee of just £9 per player for the 2022/23 season.

The 2022/23 season will commence in August 2022 with group stages running from August through until December. The aim, pending uptake, is to place teams into groups of six regional squads. Teams will be expected to play each team in the group once at home and once away, meaning that they will play ten fixtures in total. At the end of the group stages the teams will then progress to a knock-out stage of the competition which will continue until we are left with two teams who play in the final at a venue to be confirmed

Teams will be expected to complete two games each month and will be given a fixture window (two weeks) to complete each round of fixtures.

We will endeavour to keep MAN v FAT Football 11’s as inclusive and accessible to all as possible. We are aware that the clubs outside of England would not normally be able to take part in a competition that is not governed by their own Football Association. Therefor the advice from the FA is that these teams will need permission from the FAW and SFA to participate. MAN v FAT Football currently have  over 160 UK Clubs. There will be a requirement at some stage of the competition for teams outside of England to cross the border and play fixtures against teams covered by the FA and vice versa as teams will be playing home and away legs in the first stage of the competition.

We understand that change will bring questions and as a team we will do out best to answer them as quickly as possible. To help with this you will find a current copy of our MAN v FAT Football 11’s FAQ’s below. 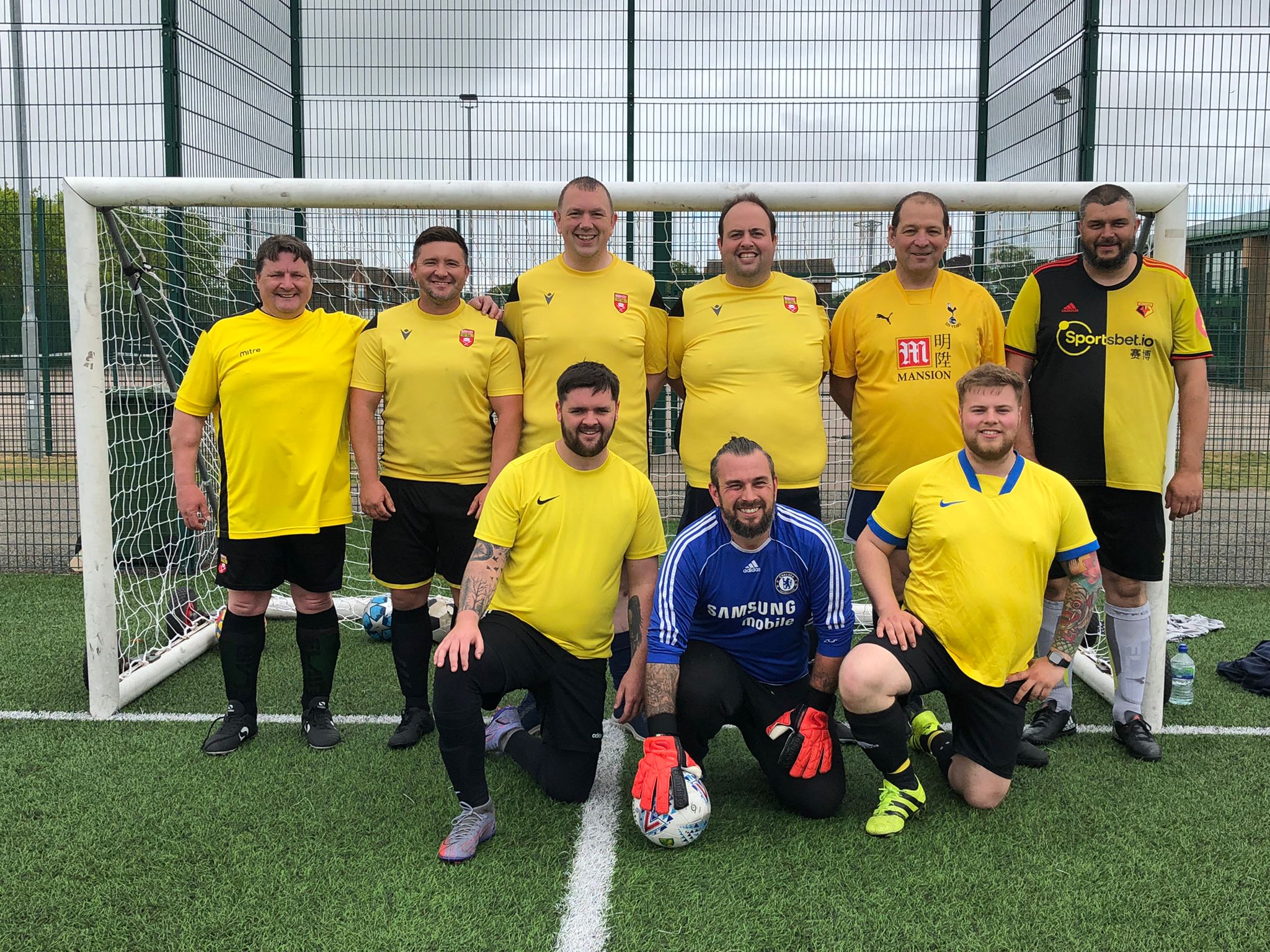 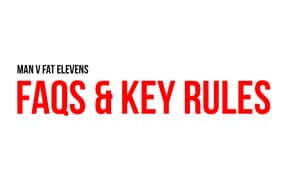 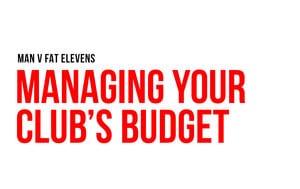 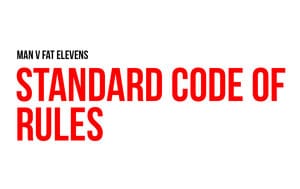 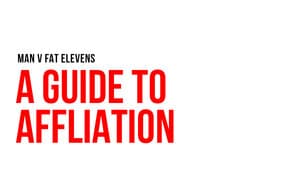