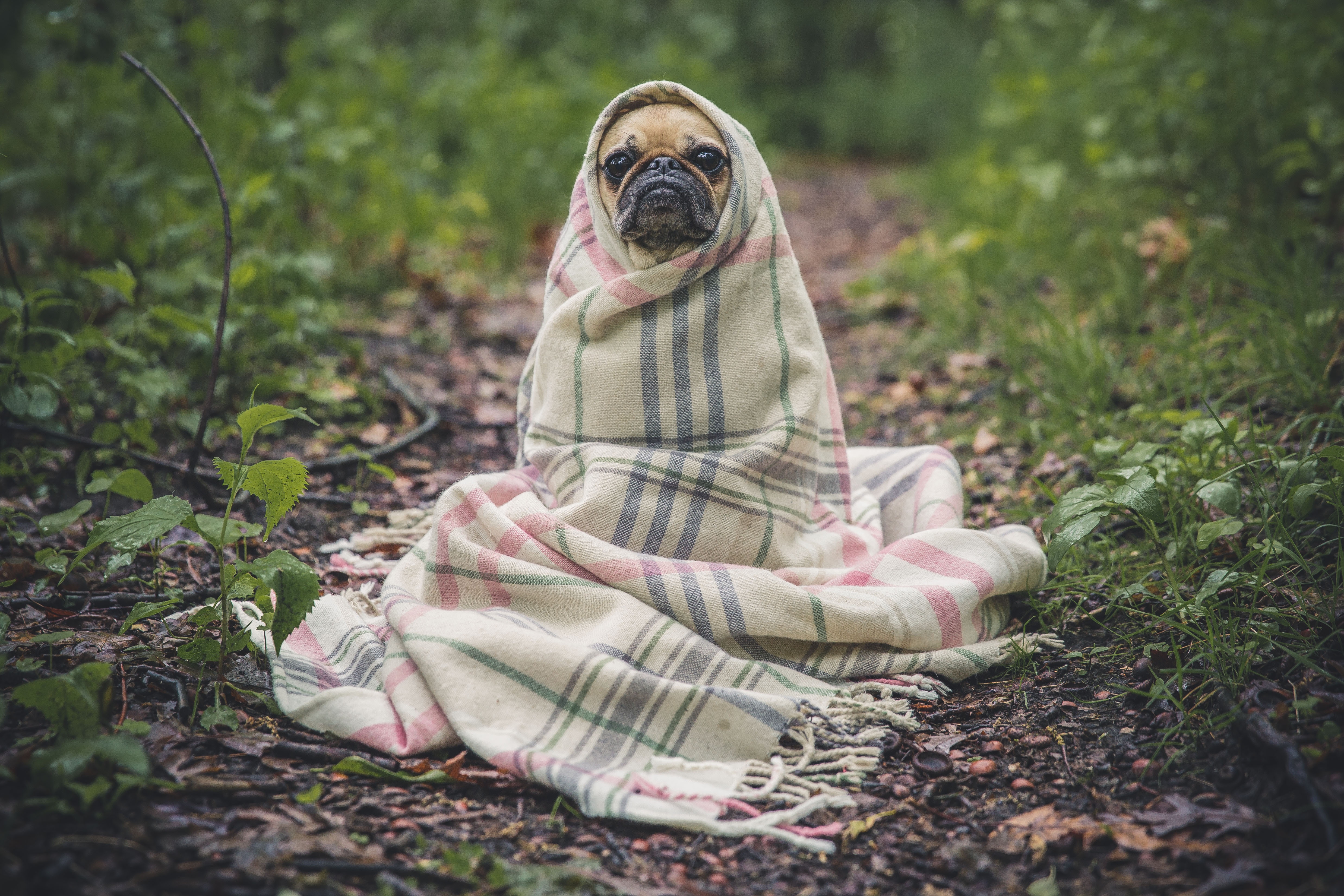 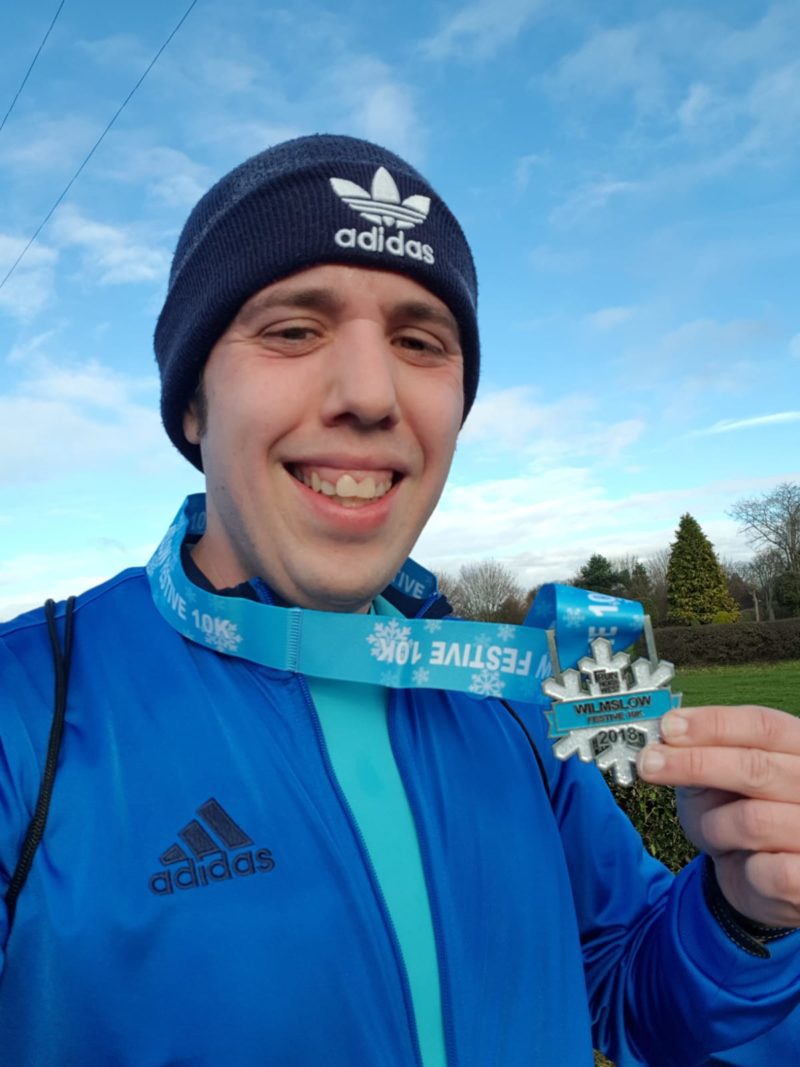 MAN v FAT has been hitting the headlines! (And at one point, even being deemed more important than Harry and Meghan!) BBC film crews visited the Slough lads and really captured the spirit of the leagues. You can see it here and of course, feel free to share it with your networks.

MVFF’s very own Joe has taken part in Wilmslow’s Festive 10k, and in his words is as “chuffed as a butty” to have completed it in a fantastic 56 minutes.

Ever fancied becoming a MVFF coach? We’re currently recruiting for league coaches in Redbridge, London and Chelmsford. Take a look over on Indeed and apply if you want to help us make a real difference to the health of men in your area. 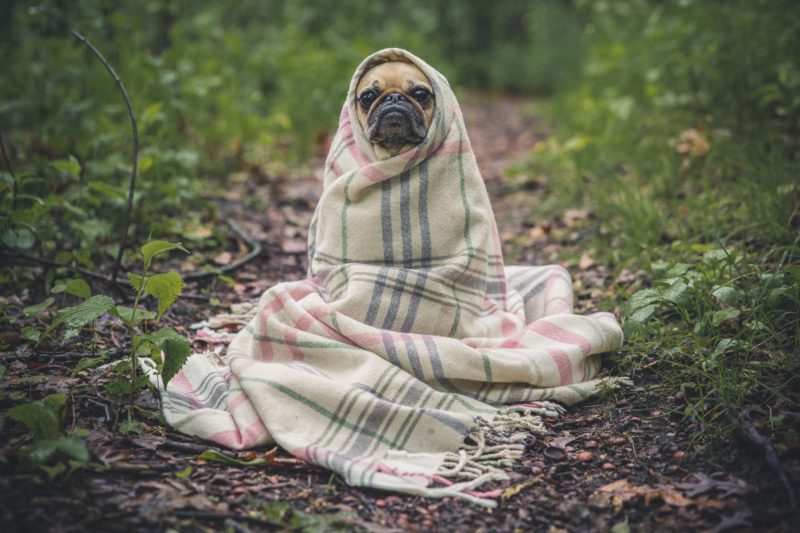 S.A.D? Yeah, us too, and it looks as though more of us may be suffering from Seasonal Affective Disorder than we thought. According to a survey, a huge 60% of participants believe that their mood is lower in winter than in other seasons and 46% think that winter is bad for them and negatively impacts their appearance.

Not only is it coughs and colds but it’s also low mood hindering our progress. The average 4 hours 29 minutes we spend in the gym drops to 3 hours 20 minutes when the winter months hit us. 56% of people eat less salad (I don’t blame you, far too cold for that) but 35% grab for sugary grub. I’d love to know how you fellas beat the blues and stay motivated. Leave us a comment below! (Ed’s note: I have a SAD light box and it has been great for lifting my mood. Staring into a bright light is a bit weird, but it definitely works for me. Check them out if you’re able to, they’re extremely pricey but can be worth it)

Food packaging can be so bad for the environment especially when, as a society, we tend to overeat somewhat during the festive period. One-fifth of a 2000 strong study stated that they were aiming for a completely plastic-free Christmas as shoppers are falling out of love with commercialism and edging towards social and environmental-friendly products/gifts instead. Some participants are even going as far as cooking a vegan Christmas dinner to reduce waste.

Have you thought about your family Christmas’ ethical footprint? Will you be doing anything differently this year? Let us know. 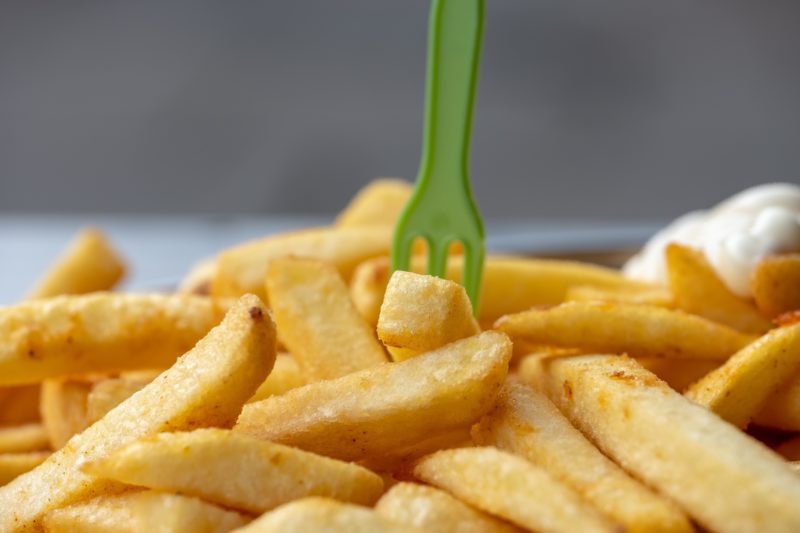 The UK is in the midst of an obesity crisis and don’t we just know it. Nine out of ten people have said they would like food to be made with less sugar and calories to help protect them from obesity. Public Health England has even threatened to step in if companies don’t act to help the public if companies don’t take action to help consumers. The Mail Online has more details here.

Hey, you know how we said people think that the winter is bad for them? The dudes in white coats have confirmed it. According to research, there is a direct link between vitamin D and your level of cardiovascular fitness. This means that when the sun (well, what little we have) goes into hiding; cardio workouts become harder for us to participate in. A few more details on the study can be found here. 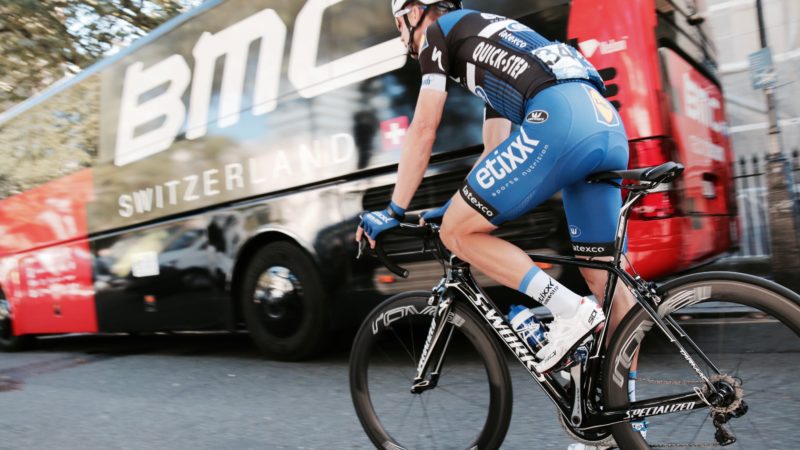 @Zero4 has invited us to join him on an epic challenge. He is vowing to cover one million, no you read that right, one million metres in December through a combination of indoor rowing and cycling. If you’re up to the challenge, let him know here. 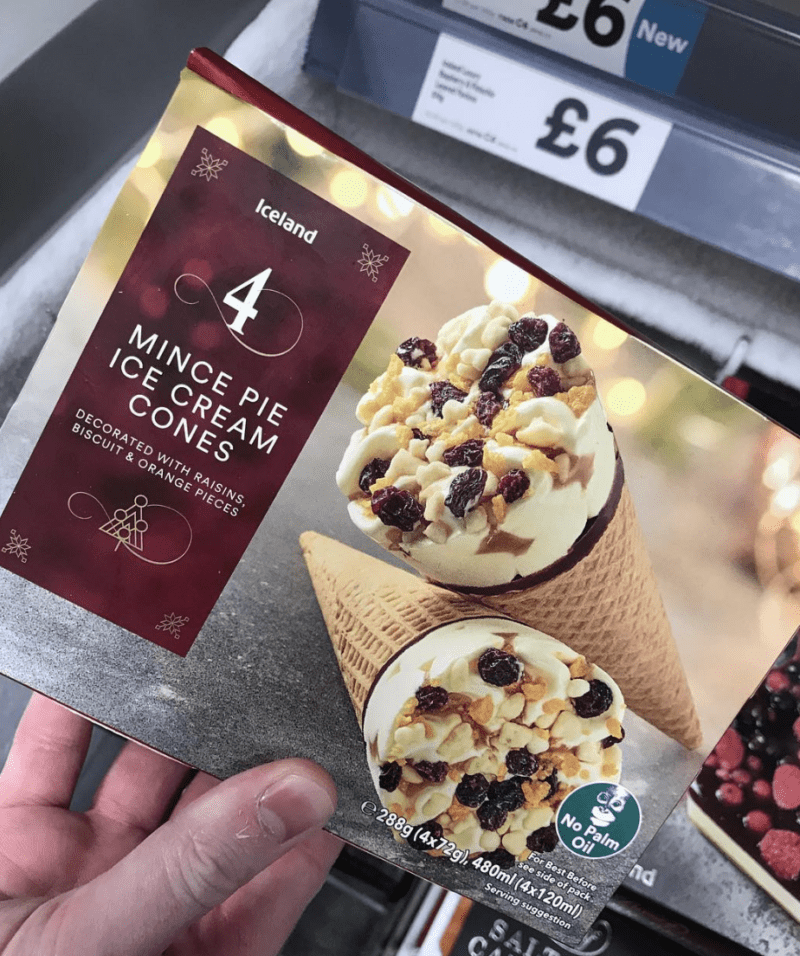 Mince pie purists; look away now. The Frankenstein’s Monster of the Christmas dessert world has been introduced by everybody’s new favourite supermarket, Iceland (and why not? We love Iceland and its weird and wonderful products. Environmentally considerate, cheap and cheerful as well as, well, innovative?)

Iceland has taken mince pies to where no other mince pies have been before. They’ve released mince pie ice cream cones. It’s like two of the best desserts ever hooked up and had a baby.

“If something stands between you and your success, move it. Never be denied.”