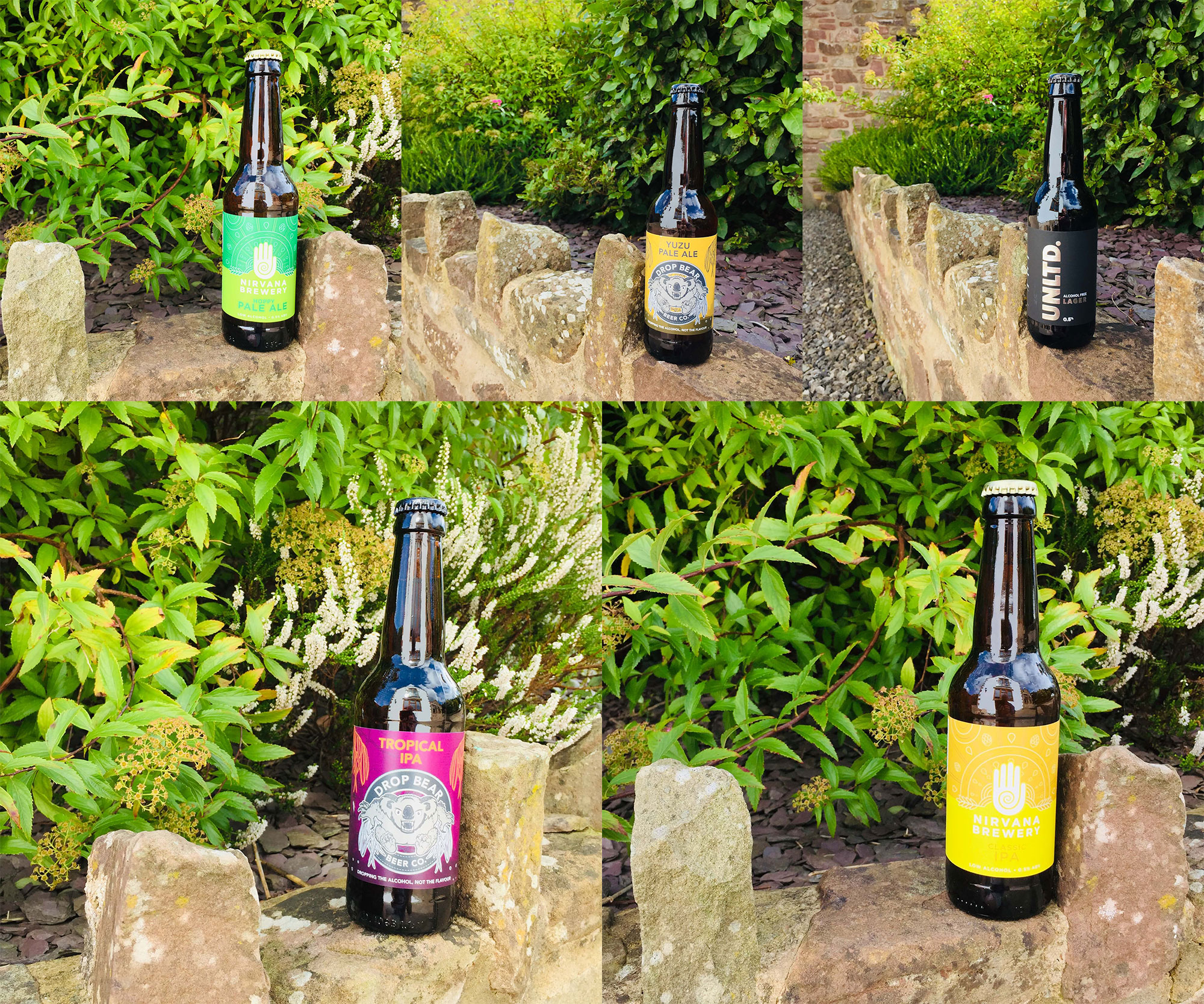 Can low alcohol beers help you stay on track?

Whether it’s at the end of a long working week, or on those summer evenings where you want to relax in the back garden, you simply can’t beat a good beer to quench your thirst.

But, if you’re trying to keep in shape and want to avoid the calorie guilt that comes with a few cans or pints, what’s the solution?

Increasingly, there are some great low alcohol or alcohol free – and therefore low calorie – beers on the market, meaning you can enjoy the taste of a good pint without piling on the pounds.

We managed to catch up with Tom Coles of Good Stuff Drinks, who has a site full of cracking beers, to find out why low alcohol beers are becoming increasingly popular for guys looking to stay on track with their weight management.

What made you set up the site?
I would say discovering alcohol free beers myself made me realise just what great options there were out there these days.

I had struggled with my weight previously and had always had to try give up alcohol which lends itself to only being able to have Diet Coke or drinks of that nature, which becomes boring after a while. I have been interested in beers for quite some time, having had worked at a brewery during my time as a student, and the rest as they say is history. I’ve been living the dream!

What feedback have you had from guys who are looking for low calorie beers so far?
I’ve had quite a mix of customers over the years and they’re all surprised just how good those beers are now. People’s experiences of the beers are usually relatively limited, as the supermarkets only tend to carry the bigger brand version, or people remember the likes of Kaliber, and so still think of them as really quite bland drinks. When they try some of those beers from the specialist alcohol free breweries, they are always impressed at how good they are. These days they are just as good as normal beers in their own right.

There are a lot of people who are being converted on that front. What’s more, at the same time, there are some really good low alcohol ciders and wines hitting the market too – beers tend to be the easier to make, but people are branching out into those fields, and there’s a good range growing.

How did 2020 go for the business?
It was by and large an OK year. In the first lockdown back in March, more people started shopping online, so people began to find us, which saw increased sales. It’s now been a case of making sure that we keep things moving smoothly on a logistics front – finding a courier that you know will deliver your beers in good time and in good condition – and we’re enjoying the ride so far.

What are the health benefits of a low calorie beer?
Typically, it’s that it’s not got the downsides of a full alcohol beer – if you don’t have alcohol, you are saving loads of calories. A low alcohol beer can have as little as 20-25 calories, compared to a normal pint that’s between 250 and 300 and that’s a lot of running to balance that out! You’ve also not got the side effect of hangovers or the long term health side effects of alcohol.

Before, you would sit down and have a beer with dinner and be having lots of calories without realising.  This gives them a credible alternative.

What are your tips for seeking out a good beer on the site?
They’re all good of course! What I would say is that I don’t just stock the ones that I like, as I know that everyone’s tastes are different. We’ve got a number of variety packs, so I’d say try some of those and find what attracts you. Look at the reviews online and find what you like. If you’re new to alcohol free beer, give your palate time to adjust to the missing alcohol, then it’s great – these beers are good beers regardless of being alcohol free.

MAN v FAT’s beers to try
We’ve given Tom’s advice a go and here are a number of beers that we’d recommend:-

Nirvana Brewery Hoppy Pale Ale (Karma)
Designed as a go-to beer for everyday drinking, this pale ale delivers on its promise of hops. The fruity mosaic hops that give it a wonderful floral and tropical aroma whilst drinking delivers a light and refreshing beer with a dry, bitter finish.

Big Drop Brewing Co Uptown Craft Lager 0.5% – 330ml
An easy drinking lager from the ever increasing range of top quality alcohol free beers from Big Drop Brewing Co. The floral hop and light herbal aromas draw you into refreshing lager that’s effortlessly enjoyed.  There’s a trace of caramel combined with a peppered spiciness on the palate finishing with a touch of orange.

Drop Bear Beer Co Yuzu Pale Ale 0.4% – 330ml
Dry hopped with refreshing floral and grapefruit hops compliments the caramel base along with a burst of yuzu* delivery a crisp and refreshing beer that you’ll keep coming back to.

Drop Bear Beer Co Tropical IPA 0.3% – 330ml
Packed with Galaxy hops, the subtle caramel base is rocked by the tropical fruits (passion fruit, stone fruit and citrus) that burst through and topped with a subtly bitter finish.

UNLTD. Alcohol Free Lager 0.5% – 330ml
It’s a lager with a wonderfully light aroma of citrus followed subtle flavours of caramel and honey finally finished with a delicate bitter taste.  It’s definitely a lager to be savoured.

Buy all of the beers above in a Under 50 Calories variety pack and be sure to let us know what you think!