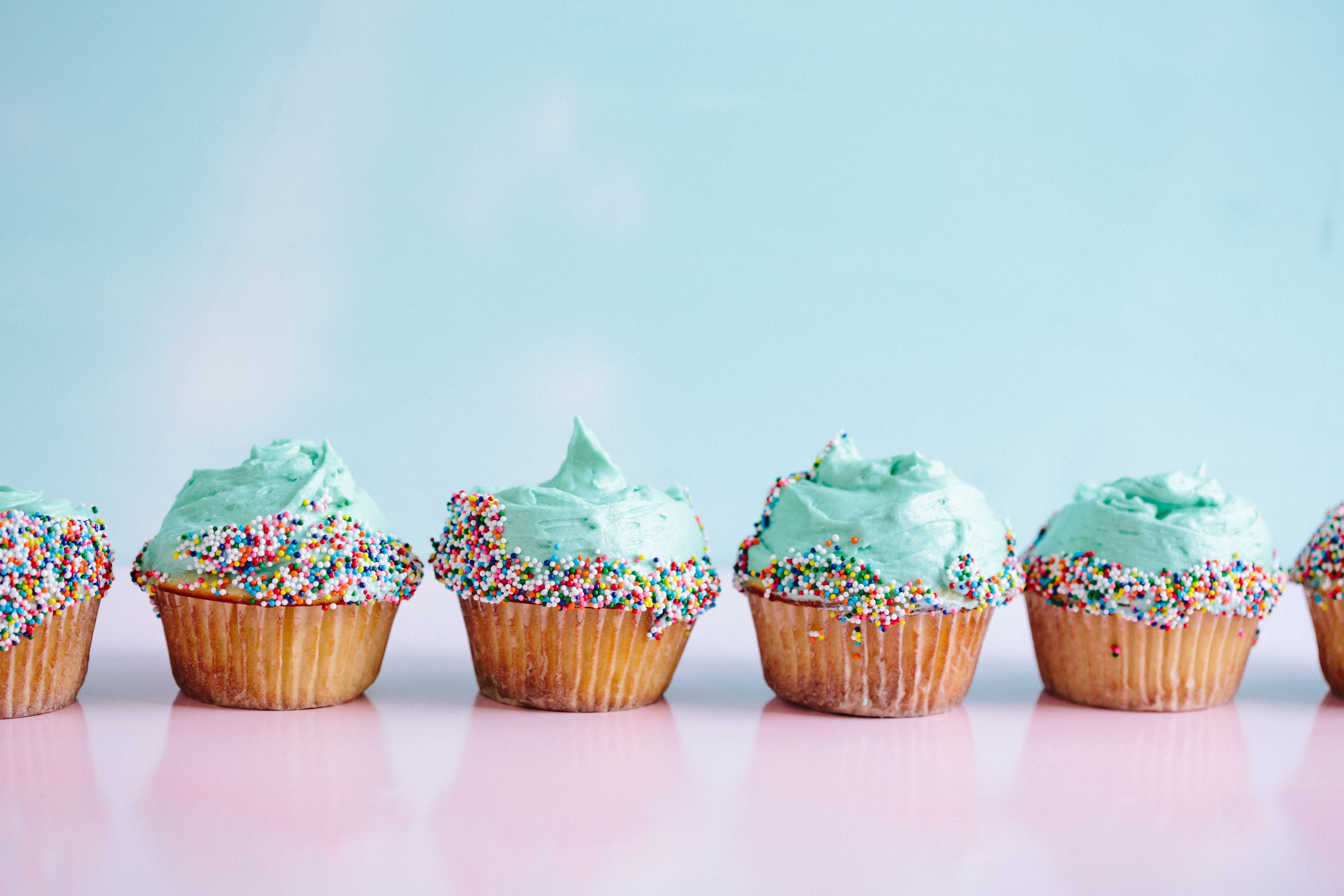 If you’ve ever thought that you’d rather eat dessert before dinner, there’s good news for you in this week’s newsround. Also: more lower-calorie ice cream, a spot of weight loss inspiration and a cheesy quote to give you a boost. What more could you ask for? 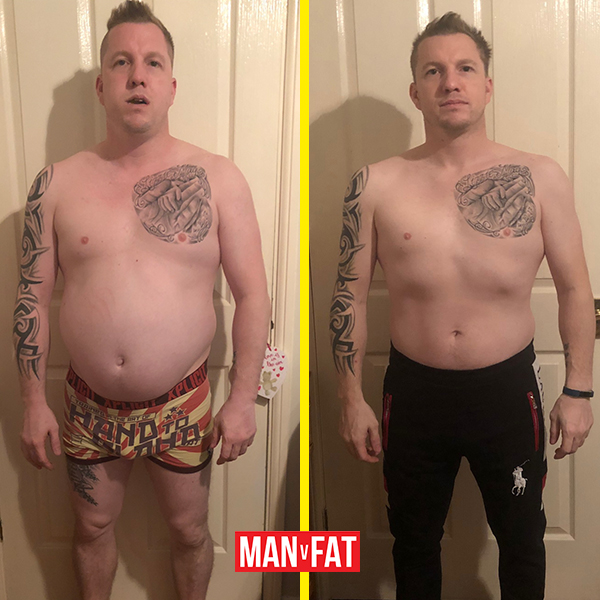 MAN v FAT Football Cardiff‘s superstar player marketer Matthew has been really busy this week, appearing on ITV Wales News and showing off his amazing weight loss in our latest Amazing Loser feature. You can see him on the news talking about the league here and definitely read his story here if you’re in need of a little weight loss inspiration.

Meanwhile, over in Glasgow coach Baz has been on the radio talking about the good work our favourite Scots are doing at the MAN v FAT Football Glasgow league. Listen to his spot on CamGlen radio below.

A new study has found that women tend to gain weight when faced with pressure at work, but for men, there were no associations found between high demands and weight gain. So there, you can stop using work stress as an excuse for your weight gain. Read more of the study, which appeared in the journal International Archives of Occupational and Environmental Health, here.

Have you ever wished that you could just eat dessert before eating a proper meal, but you don’t because you’re an adult and you know you’ve got to do these things properly? WELL, a new study in the Journal of Experimental Psychology has found that if you indulge first, you might end up eating less overall. This research is the first to look at the calorie impact of what you eat (healthy vs indulgent) and when you eat (first or last) during a meal, and though it had quite a small sample size, it is interesting and might be worth a go. Although your mates might think you’re a bit odd if you’re all at a buffet and you’re going for the ice cream first. Read the study here. 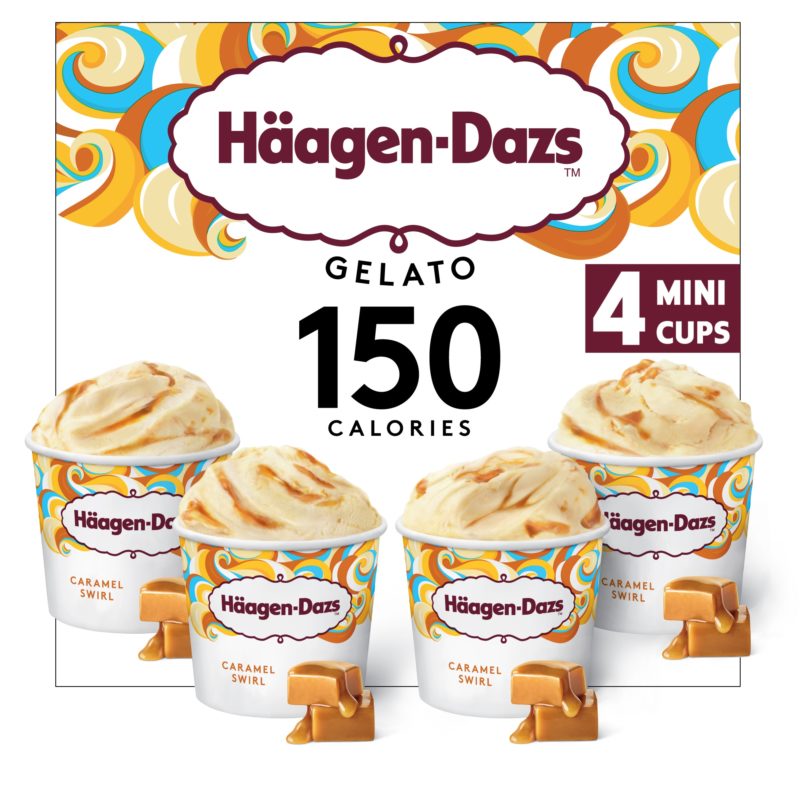 The latest ice cream makers to bring out lower-cal ice cream, Haagen-Dazs steps into the arena with their little cups of gelato. They’re 150 cals a tub and are made with real cream and sugar unlike a lot of the lower-calorie ice creams, but at only 100ml they’re also a lot smaller. There are two flavours available, caramel swirl and chocolate drizzle, and they’re a fiver in Asda for a pack of 4 cups.

If you’re also a member of our low-cal ice cream fanclub (we’ve had a thread on the forum running for over a year, excitedly popping up whenever tubs are on offer or something new is launched), you’ll be interested to know that there is now a lighter ice cream category on Asda’s website, which includes Asda’s own foray into lighter ice cream (177-196 calories for half a tub) 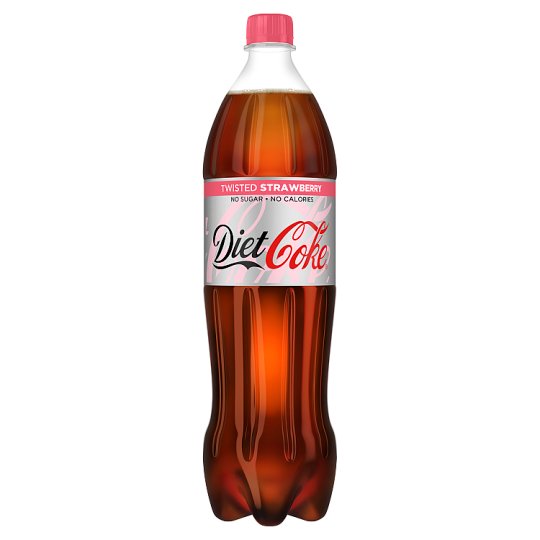 Partial to a bit of fizz? You’re in for a treat this week with the launch of a few interesting sounding new pop varieties. There’s ‘twisted’ strawberry Diet Coke, raspberry Coke Zero and grape Fanta (launching after ‘huge demand’ on social media, apparently).

Swimming! @GaryT says he has been in the water more than Aquaman recently, and the results speak for themselves as he’s fitter than ever. Are you a fan of swimming? Let us know what it has done for your fitness levels here.

Fizz-free February – you in? No fizzy drinks until March is a good vow to take if you find yourself drinking can after can of empty calories. Join in here.