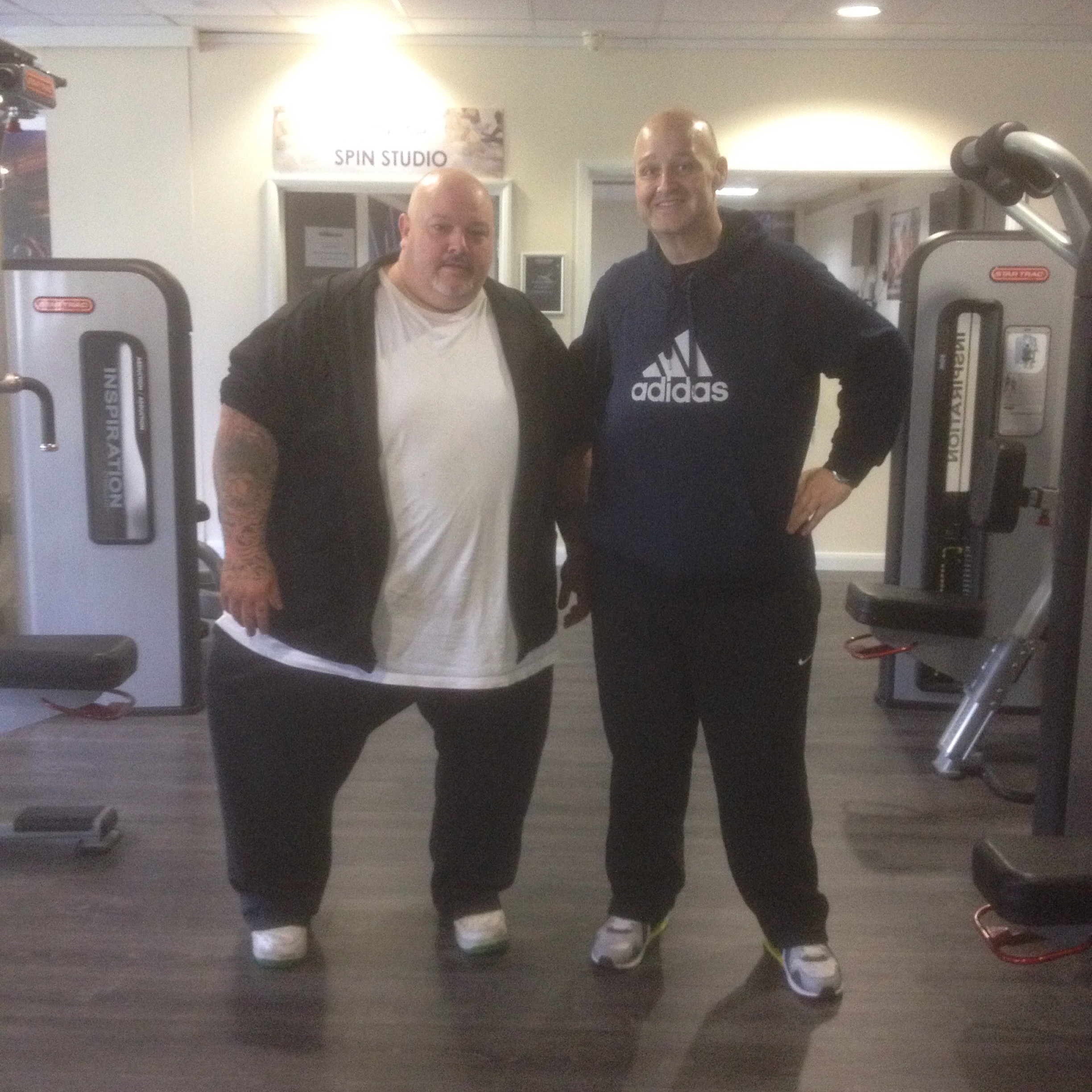 Hi Grahan, it must feel like a dubious honour being Britain’s fattest man? 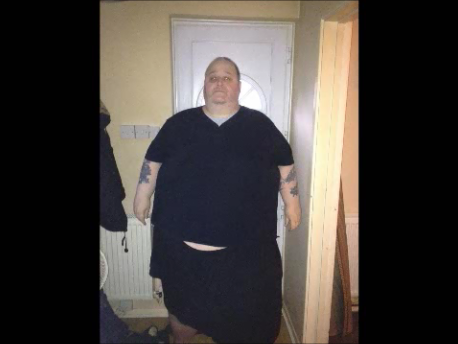 When they had a programme on the TV about Britain’s fattest man he was around 50 stone and I was 52 stone at the time. I may have been one of the heaviest in the UK but I’m back with a passion to help the overweight, obese and super obese by firstly mentoring them at the local gym, but ultimately I’ll be opening a gym for people with a BMI of over 30! 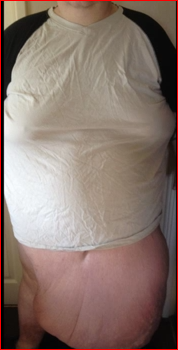 I’m sure a lot of people will struggle to understand what it feels like to be that sort of weight. Can you give us any idea?

I had all the usual like people making fun of me, I became a recluse and I’ve lost 15 years of living just shut inside my house. I had lots of medical conditions attached to my weight. I was pre-diabetic, I had cellulitus, sleep apnoea, I couldn’t walk. My belly ruptured and it used to just hang down. I could actually lie my belly alongside me in bed, that’s how big it was. It impacted every area of my life – for instance I was unable to go to my brother and mother’s funerals due to my obesity. Having not seen the family since 1997, I’m reconnecting this September.

How did it impact on your family?

I’ve got two children who are 22 and 20 now, so they were around 17 and 15 when I was at my heaviest. The way I see it I robbed them of a parent. There’s a fridge magnet on the fridge from when I was at my biggest and they went out with their mother for the day like she was a single mother because I couldn’t leave the house. I look at that fridge magnet and I’m aware of what they’ve been through. The other thing was that I was basically a mini-Hitler in the house. I was always sending them to the kitchen to get me food or get me something because I couldn’t walk. It’s hard.

What sort of things were you eating before you changed your life around?

I was permanently eating peanut M&Ms and drinking fizzy juice. I’d have one can around every 30 minutes and smoke a cigarette at the same time. I was smoking around 80 cigarettes per day. I’d have nothing for breakfast and then lunch would be a portion of chips with buttered rolls. Dinner was a kebab with an extra portion of meat on the side. Then I’d eat a large chips and three cheese burgers. Then it would be snacking all the time too. 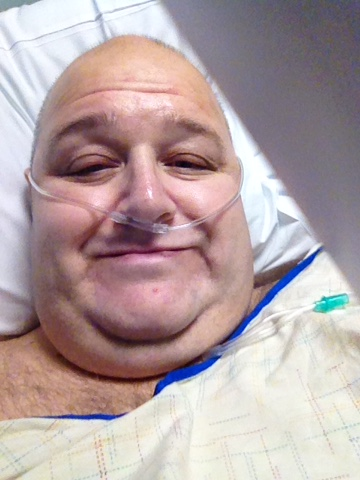 What was it that made you decide to change?

There were a few things really. A nurse came in to treat me and she asked how heavy I was and I’d been told by a doctor that I was 25 stone, because that’s as high as his scales went. She suggested I move doctors and through them I got referred to an obesity clinic who helped me with my diet and got me referred for weight loss surgery. The other thing was that my brother died of a blood clot on his brain and I thought that he didn’t have a choice about life or death, but I do.

What were the key steps?

Well, the two bariatric surgeries and the apronectomy meant lots of changes to my diet, but they also allowed me to move. I’d also made a promise to my surgeon that I was not going to let his hard work go to waste, so as soon as I was better I joined the gym workouts. Everything else is just a fighting spirit. My kids and my wife helped me the most and my family and friends, who I pushed away when I was bigger have all supported me. 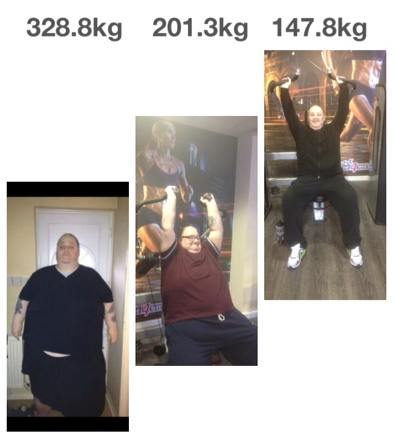 How do you find your weight loss journey now?

The journey was and, still is, hard, if I eat take away now I usually have meat and salad and throw away carbs like pitta. Regardless of the weather I’ve commited to going to the gym at least four times a week and I stick that religiously. 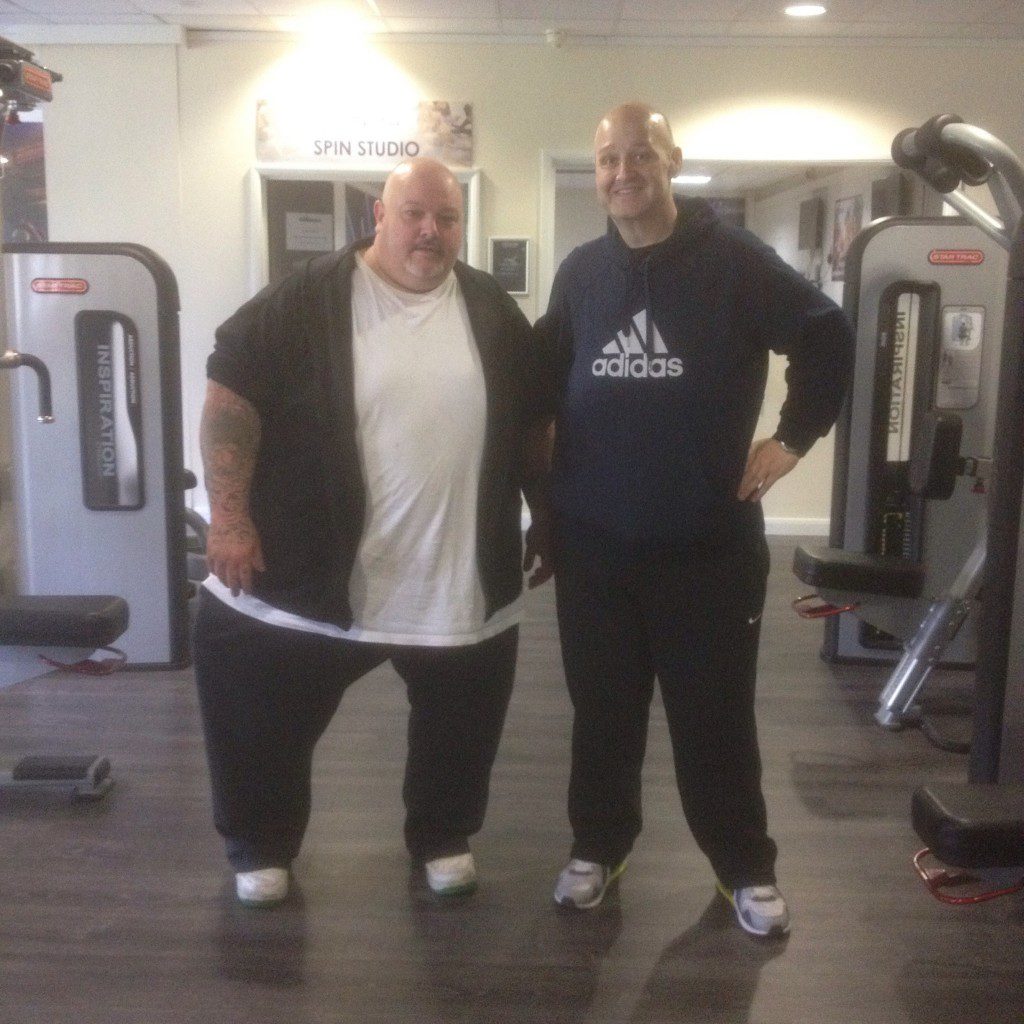 It’s changed in every way, I’m out and about, I walk into places not thinking about seating, I have confidence like I never had before. I’M LIVING, not just surviving. What surprises me is that I’m able to move around without pain. I can walk distances and I’m always amazed by how far I can push my body in the gym. I’ve even started working with other obese and super obese people to help them turn their lives around.

Get help and don’t care what anyone says about you, you own your life no-one else! If you’re reading this and you’ve got weight to lose just know that you can do it. My secret to success is get to the gym and work till you can’t work any more. Challenge yourself daily and think about everything you put in your mouth, do your research and read food labels – there’s hidden carbs or sugar even in low fat items. I used to hate it when I heard people say, “If I can do it, you can” but it’s true. I’ve gone from being Britain’s fattest man to getting my life back – you can too. 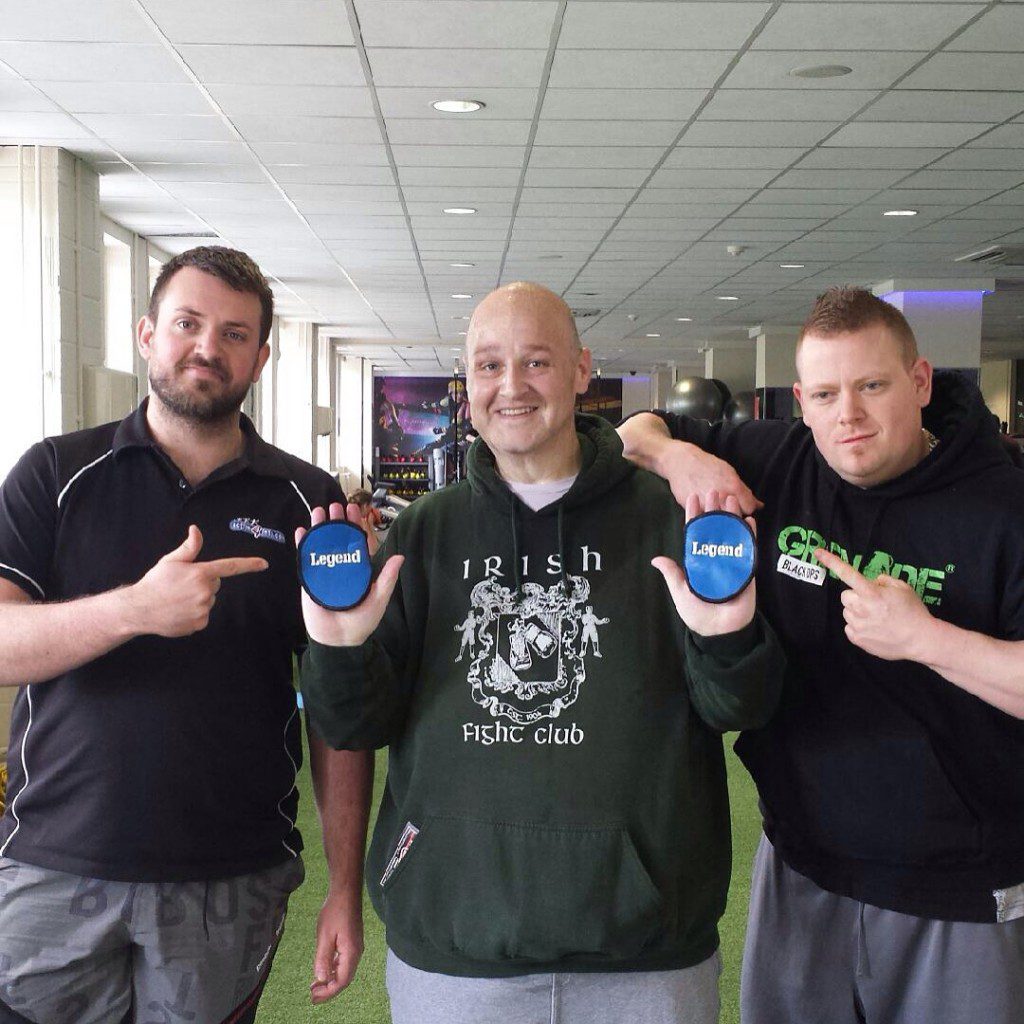 Wow. Graham is officially our heaviest ever Amazing Loser and the fact that he’s now working to support other obese people is a testament to how much his life has changed. If you want to ask Graham anything then head on over to Talk and if you’re an Amazing Loser, or you know of one, then get in touch and share your story and inspire the rest of us!