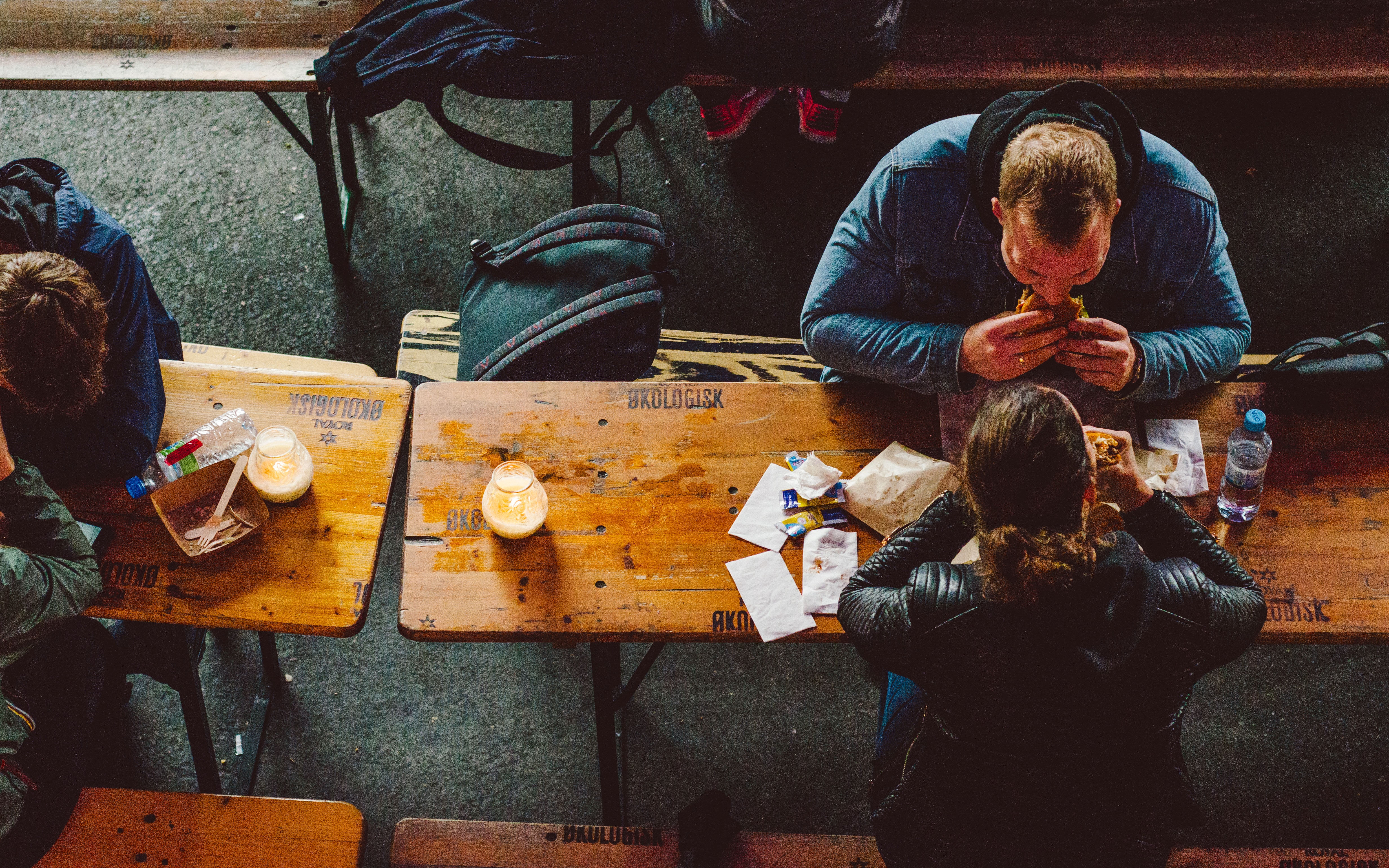 A Beginners’ Guide To Mindful Eating

OK, so it’s pretty obvious that very few of us need a guide to the technical how-to of eating per se. Get food, put in mouth, job done. Whether you’re stuffing a burger down your throat, spooning beluga onto blinis or sucking freeze-dried astronaut food into your mouth – all of us have a fairly good idea of how to eat. But what is this bobbins we keep hearing about mindful eating and is it worth investigating? 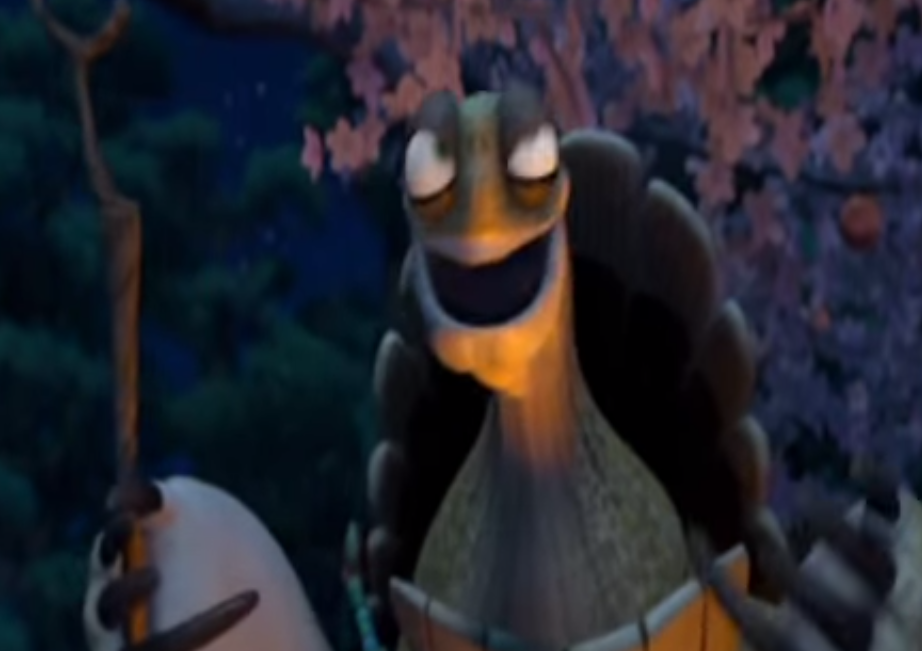 Well hold those metaphorical horses, before we get to mindful eating, let’s talk about mindfulness.

It’s definitely not meditation as we know it, Jim – instead of sitting there as close as you can get to the lotus position while trying to still all those monkey-mind thoughts; mindfulness is being physically relaxed, mentally chilled and actually paying more attention than you usually would to those thoughts swinging between your synapses. It’s also about forgetting the past, ignoring the future and living in the here and now.

So when it comes to mindful eating, let’s forget about those past burgers and ignore that future caviar at Claridge’s, and concentrate on the here and the now.

Right here – right now – for a much-needed protein snack I’m chewing seven and a half raw, unsalted cashew nuts and I’m very aware of the creaminess of their taste… the soft crunch as my molars grind them into ever-smaller pieces… that one little bit stuck between my teeth that refuses to move, however hard I poke at it with my tongue… and the sensation of those well-chewed fragments I’ve just swallowed heading down my throat towards my stomach.

If I didn’t have to type this right now, but instead could sit quietly – maybe even with my eyes closed – that experience of being aware of what I’m doing would come fairly close to mindful eating. It would come even closer if I’d taken the time to think about the trees those cashews had grown on, how they were harvested and how people could get those nuts out of their shells without getting burnt by the caustic liquid surrounding them.

And it would come closer still if I’d also taken a good look at those cashews, noting their shape and their colour, as well as checking out their aroma, before biting down on them and being very aware of their initial texture.

In short, mindful eating is all about deciding that you really are hungry, thinking seriously about what you’re going to eat, and using as many of your senses as you can to really enjoy and appreciate what you’re eating. It may sound like a bunch of hippy crap, but the benefits are well-documented.

For a start, you’ll become much more aware of any bad eating habits you’ve developed over the years, and then become equally aware that there are other, better ways of dealing with whatever caused those habits than reaching into the fridge.

As well as that, you’ll also become much more aware of what you actually need to eat, so you’ll start making conscious, deliberate food choices, instead of stopping at a local fast-food outlet purely out of habit.

You’ll also find yourself eating slower, which leads to eating less, which leads to losing weight. Not only that but slow eating is a secret of brilliant digestion – all of which leads to you getting more nutrients from your food and improving your health and well-being.

So even if it’s a bit of a culture shock at first (here’s a tip: try practising with a single raisin) it’s certainly worth being mindful about mindful eating.

Are you planning to try it? How did your raisin practice go? What would your mates say if they could see you now?