Are vegetarians healthier than meat-eaters?

Researchers at the University of Glasgow studied 177,723 participants in the UK aged 37-73 and found that those who didn’t eat meat had significantly healthier ‘biomarkers’. Biomarkers can have good and bad health effects, telling us more about the presence and progress of disease in our bodies.

19 blood and urine biomarkers were studied, including ones linked to diabetes, cancer and cardiovascular diseases. After accounting for variables including smoking and alcohol intake, age and ethnicity, it was found that vegetarians had lower levels of 13 biomarkers. These included a lower level of so-called ‘bad’ cholesterol, IGF-1 (a hormone that encourages the growth of cancer cells), apolipoprotein A and B (both linked to cardiovascular disease) and markers that indicate liver inflammation. 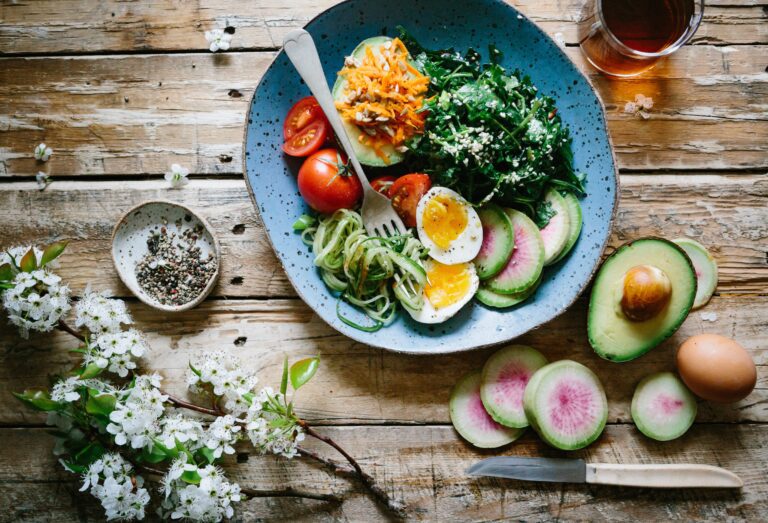 Should I go meat-free?

Possibly. The researchers stressed that this was an observational study, so they didn’t want to draw a direct conclusion between being healthier and being a vegetarian. They also stated that there were a few flaws with the study – they only tested biomarker samples from each participant once (when it’s possible that biomarkers may fluctuate), and that they relied on participants to self-report what they ate.

Nevertheless, it’s definitely something to think about. It’s not difficult to see how vegetarians could be healthier than meat-eaters, as we know that excessive consumption of red meat (especially processed red meats like bacon and sausages) can lead to an increased risk of certain cancers and heart disease.

Vegetarians will typically eat more vegetables too and may exceed the 5 a day recommendation. Vegetables are good for us (obviously) as they’re a great source of vitamins and minerals, and you can really stretch your calories out by being clever with veggies.

I’m not convinced – are vegetarians healthier or is it just these specific things?

Giving up meat isn’t for everyone. If you’d rather not go veggie, try and limit your consumption of processed meat and opt for lean cuts to lessen the risk of cancer and cardiovascular diseases.

And in the name of balance, the study did find that vegetarians also have lower levels of beneficial biomarkers, scoring lower than meat-eaters for ‘good’ cholesterol, vitamin D, and calcium. They also had a higher level of fat in the blood and more cystatin-C, which suggests poorer kidney function. 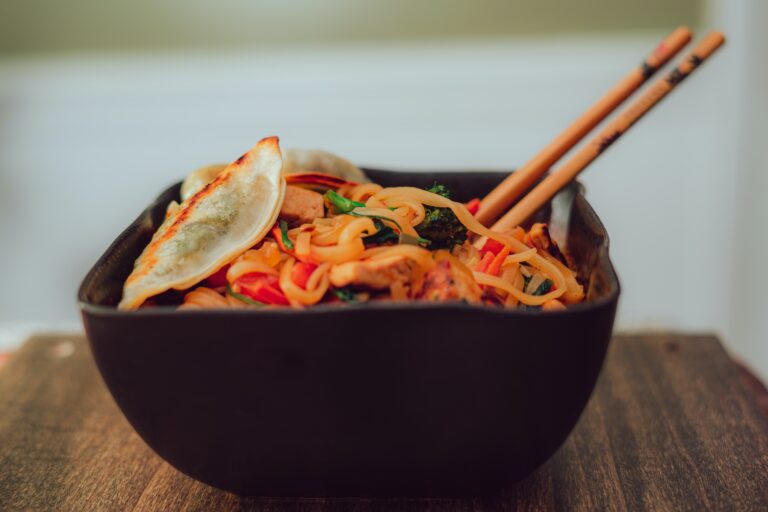 I want to give it a go

If you’re interested in trying out a vegetarian diet, news about this research may serve as a timely reminder to give it a go.

You might worry that it’s too difficult to cut meat out, but things have moved on from the limited options vegetarians had a decade ago.

There are now hundreds of veggie options in supermarkets, including on-the-go options, and restaurants do much better these days than offering just one nut roast option on the entire menu.

You should remember too that it doesn’t have to be an all-or-nothing situation. While some people prefer to go all out and cut out meat in one fell swoop, you can do as much or as little as you like.

A popular way of doing this is to take part in ‘meat-free Mondays’, an initiative launched by Paul, Stella and Mary McCartney in 2009. It doesn’t need much of an explanation – enjoy meat-free meals every Monday.

The Meat-Free Mondays website goes into great detail on the impact going meat-free can have, because as well as it having health benefits, going veggie can have a great impact on the environment. They also have a massive bank of recipes which is helpful.

Other than that, try finding some veggie alternatives you enjoy. As we previously mentioned, supermarkets have really upped their meat-free game recently and there are many interesting-sounding meat-free products on the shelves. Most are aimed at vegans, so they’ll also be free of dairy too.

Tesco’s Wicked Kitchen creates bold and adventurous plant-based products like this spicy smoky mac n ‘cheese’ and these Mexican ‘m’shroom shreds’. Sainsbury’s have their Plant Pioneers range (check out their smoky ‘vacon’ and chorizo shroomdogs). Other supermarkets have their own ranges too, making it easier than ever to give going vegetarian a go.

Vegetarians have healthier levels of disease markers than meat-eaters

The pros and cons of a vegetarian diet

A year’s worth of meat-free Mondays recipes by Taste

Vegan vs vegetarian – what’s the difference?

The 14 best vegetarian cookbooks according to the Independent

99 vegan snacks you can eat on the go

Going veggie: What to eat, a guide for new vegetarians by the Vegetarian Society