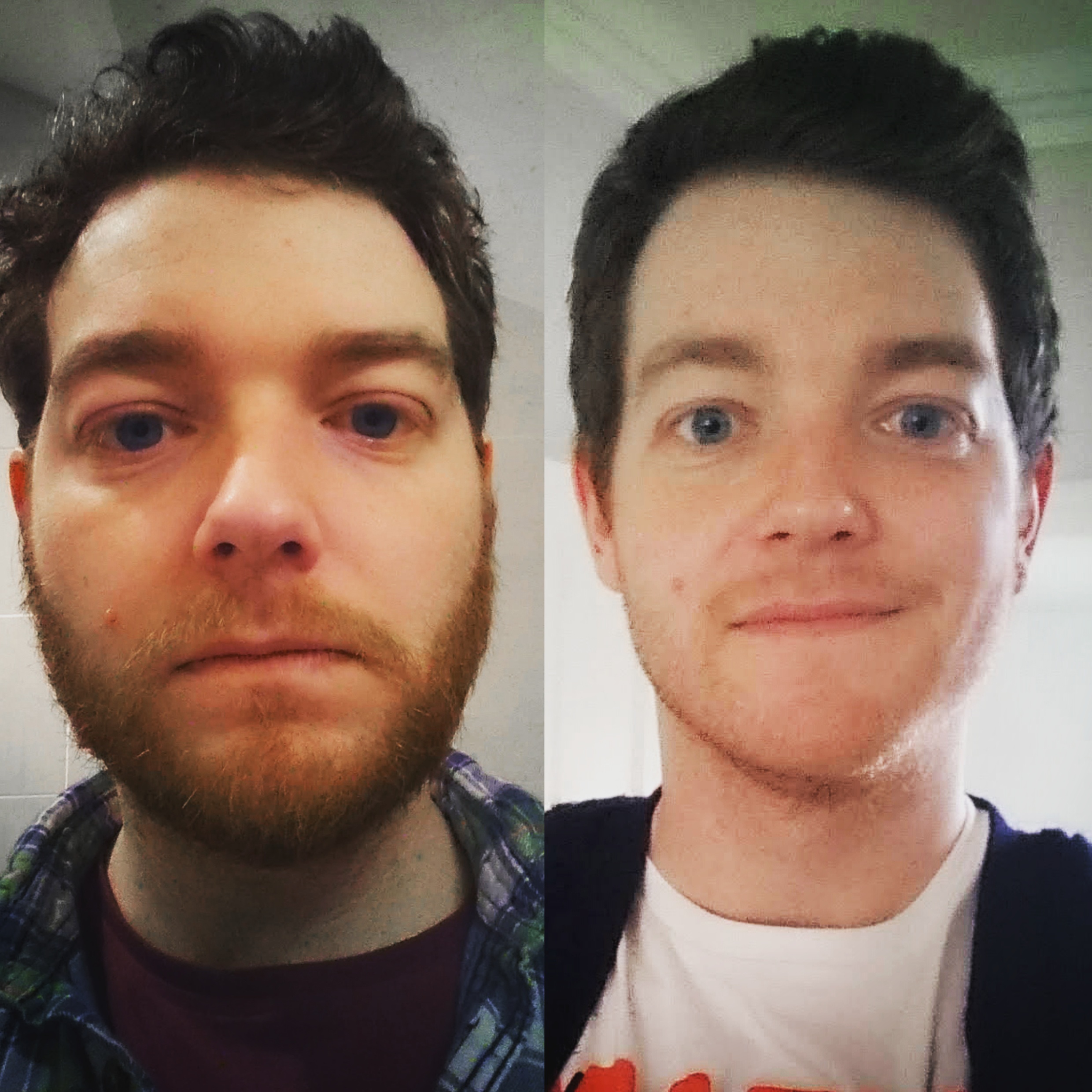 Like a lot of guys who are bigger, you found yourself on the receiving end of unwanted comments – what happened?

I remember that I was at my brother’s house for an evening over Christmas a few years ago, and one of his friends made a flippant remark about my weight gain and gestured towards my chest. I had noticed that my weight had been increasing, but thought I was doing a good job of covering it up. Having a group of people laugh at that comment actually really hurt, even though I laughed it off, but it still took a year to get the courage to do anything about it. 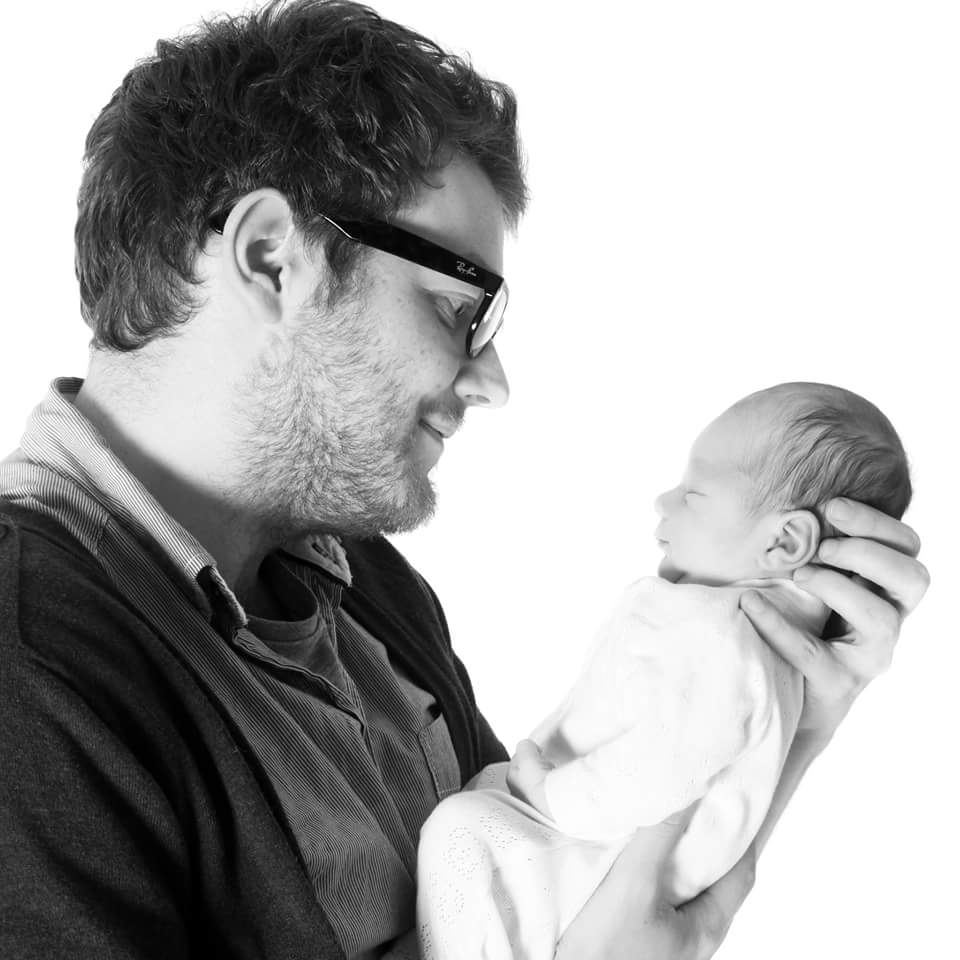 I think that’s a great example of why simply pointing out people are fat doesn’t work as a means of inspiring them to lose weight, in fact fat shaming often has the opposite effect. How was your weight impacting on your life?

I felt uncomfortable in my clothes, my self-confidence had dropped to its lowest and I was so inactive, especially at the weekends. One day I was looking at pictures of my son’s second birthday party on Facebook and saw a shot of me in the background, which really made me double take. I decided to make changes.

What was the timescale for all of this?

I started January 15th and found that I was losing 2-3 lbs a week quite easily, but the first three weeks in March I didn’t lose any weight at all. I was getting to the point of thinking about going to the gym five days a week and eating even less, but I think I had simply been overdoing the celebrations for my 30th and luckily started to lose weight again shortly after.

So what were the major changes that you made?

Like a lot of guys I didn’t want to do a specific diet, I looked at Slimming World and borrowed a cook book from my parents but I didn’t like the lack of calorie values. In the end I decided to just download the MyFitnessPal app and start monitoring what I was eating. Initially I removed all pasta, white rice and white potatoes form my diet, and the only sweet food I would eat would be whole fruit.

I also decided that I would do cardio four days a week and try and curb my mindless eating. I thought that if a pound of fat is 3500 calories I could probably lose one pound per week through exercise and another through diet.
As of today I have lost 59,000 calories through 230 activities logged in RunKeeper. 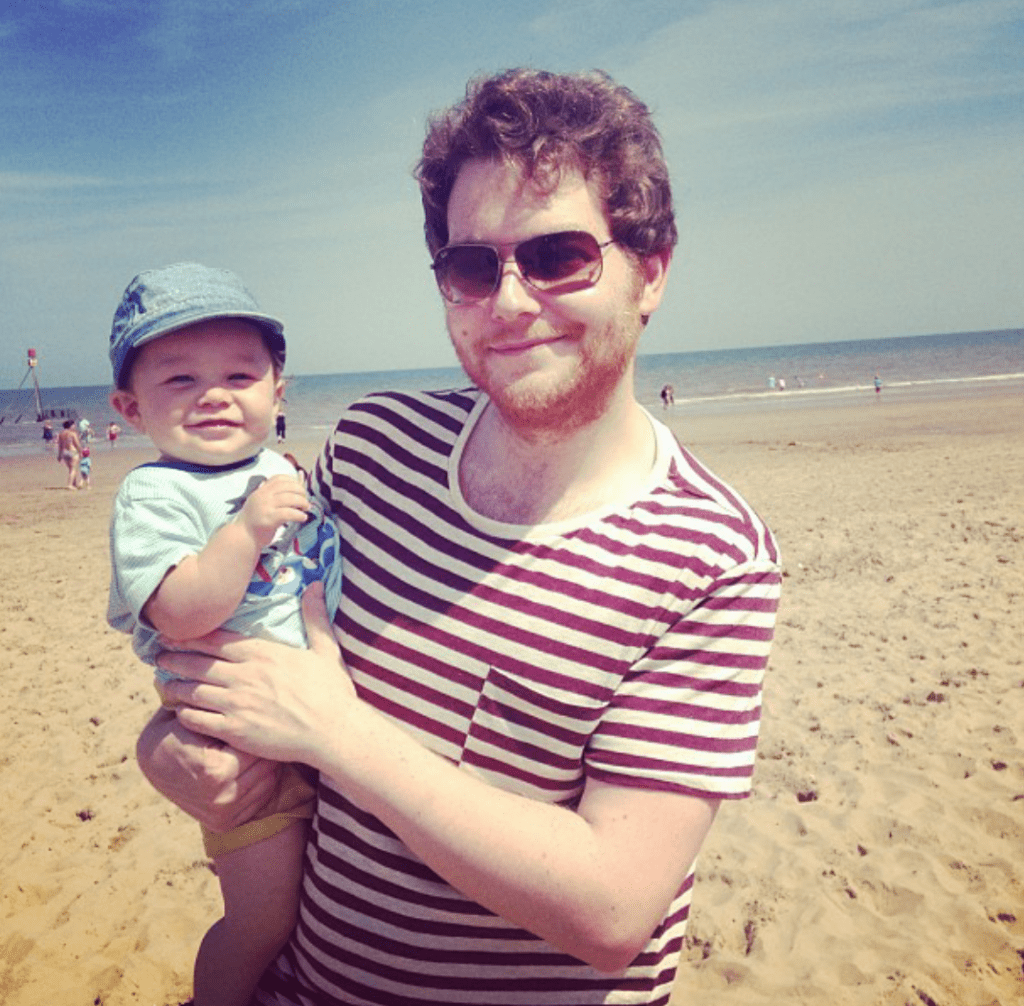 Can you identify what made it different to other times you’d thought about losing weight?

I actually don’t know, I think I was more motivated by wanting to be more active for my son, but I also wanted to feel better about myself. A friend mentioned that he had joined the gym a few minutes away and I said I would come along with him, which I did.

What did you think of My Fitness Pal?

MyFitnessPal is a good app, but if you’re not weighing your food or being totally honest it can be a bit pointless. I also use RunKeeper to track my activities. 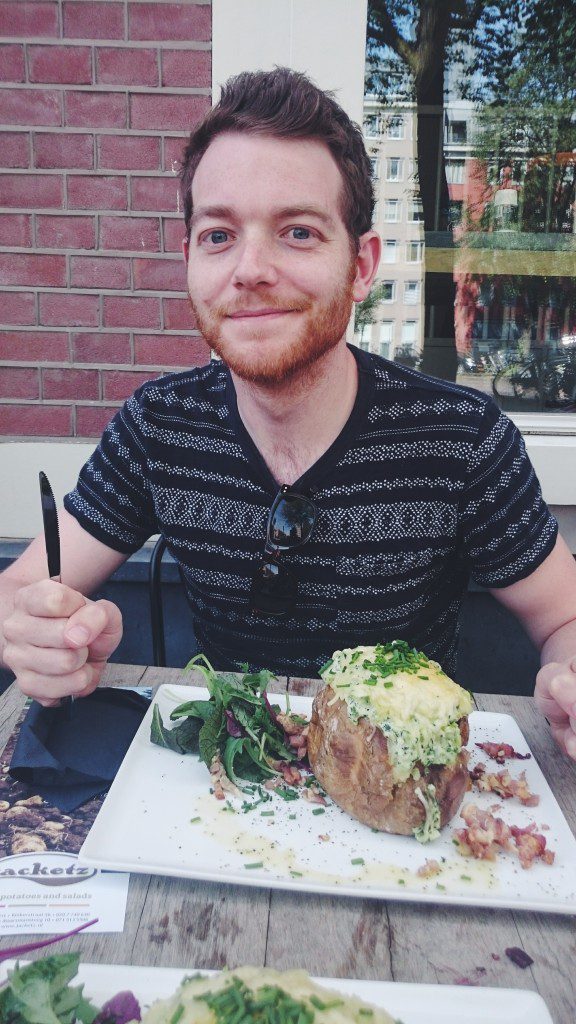 So what would your typical “diet” day intake look like then?

I’d have either porridge with raisins, or toast with two poached eggs for breakfast, a mid-morning snack of a gala apple, sushi or a salad Boots meal deal for lunch. I managed to get a pyramid style scheme going for free Graze boxes and had the 50-150 calorie options delivered weekly which worked great as a late afternoon snack. As a main meal I would have something such as chicken breast with mediterranean vegetables, or sea bass with sweet potato mash and broccoli.

What are the most notable things that you’ve spotted that are different now you’ve lost the weight?

I can run 5k quite easily now without stopping, whereas before I couldn’t run for more than a few minutes without feeling a burning sensation in my chest. I also get complimented a couple of times a week from friends I haven’t seen in a while, or colleagues at work. I dropped my car off for an MOT and when the garage called, the mechanic even complemented me! It’s the best I have ever felt after a call from a garage!

What support have you had along the way?

I have a close group of friends who all chat via a WhatsApp group, and as soon as I started at the gym another two started to take their health seriously too. One has managed to go from 100kg to 89kg this year and is looking great. We have all signed up for a 5k fun run in November and it is a great motivator.

I wouldn’t say anyone got in the way, but my girlfriend wasn’t as supportive as I thought she would be. She would often moan if I spent too many evenings in the gym, and acted funny if I turned down treats like Krispy Kreme doughnuts.

Just how different my face would look, I didn’t realise how much fat I must have gained in my head! 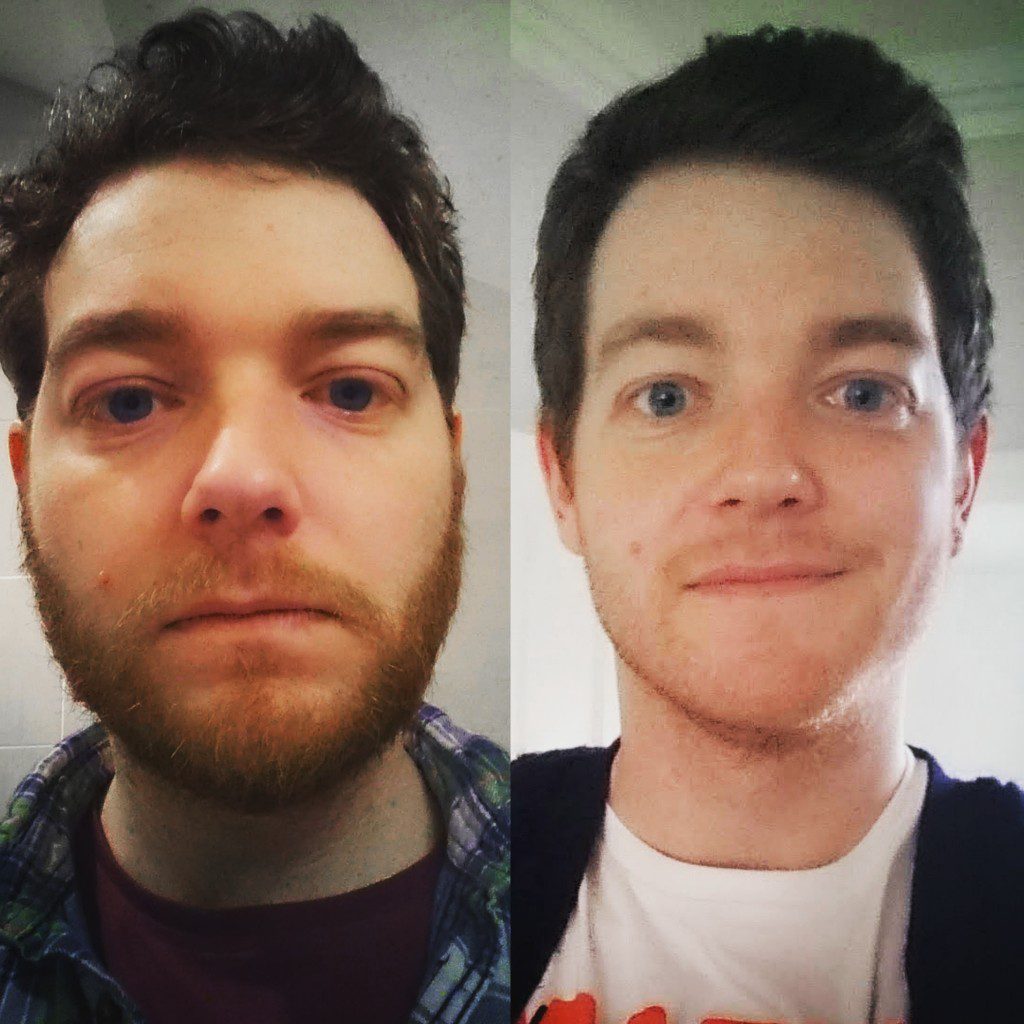 Don’t put away a pack of 12 jaffa cakes in one sitting, stop cooking all those rich french foods full of cream and butter. Importantly, you will feel great losing the weight, because running is actually fun and isn’t some kind of lie made up by crazy people! Also, it will only take 24 weeks to get into the best shape you will have been in since you were in your teens.

I don’t know about any laws I would create, but there needs to be a lot more support specifically for men looking to get healthy. MAN v FAT referrals for all!

We’ve had a lot of really big losers on the site recently, but it’s important to remember that weight can be just as damaging to your health and your life even if you’re only carrying 10 extra pounds. Dan looks and feels great now that he’s made some changes and if you want to ask him anything then, as with all our Amazing Losers, you can find him on Talk.