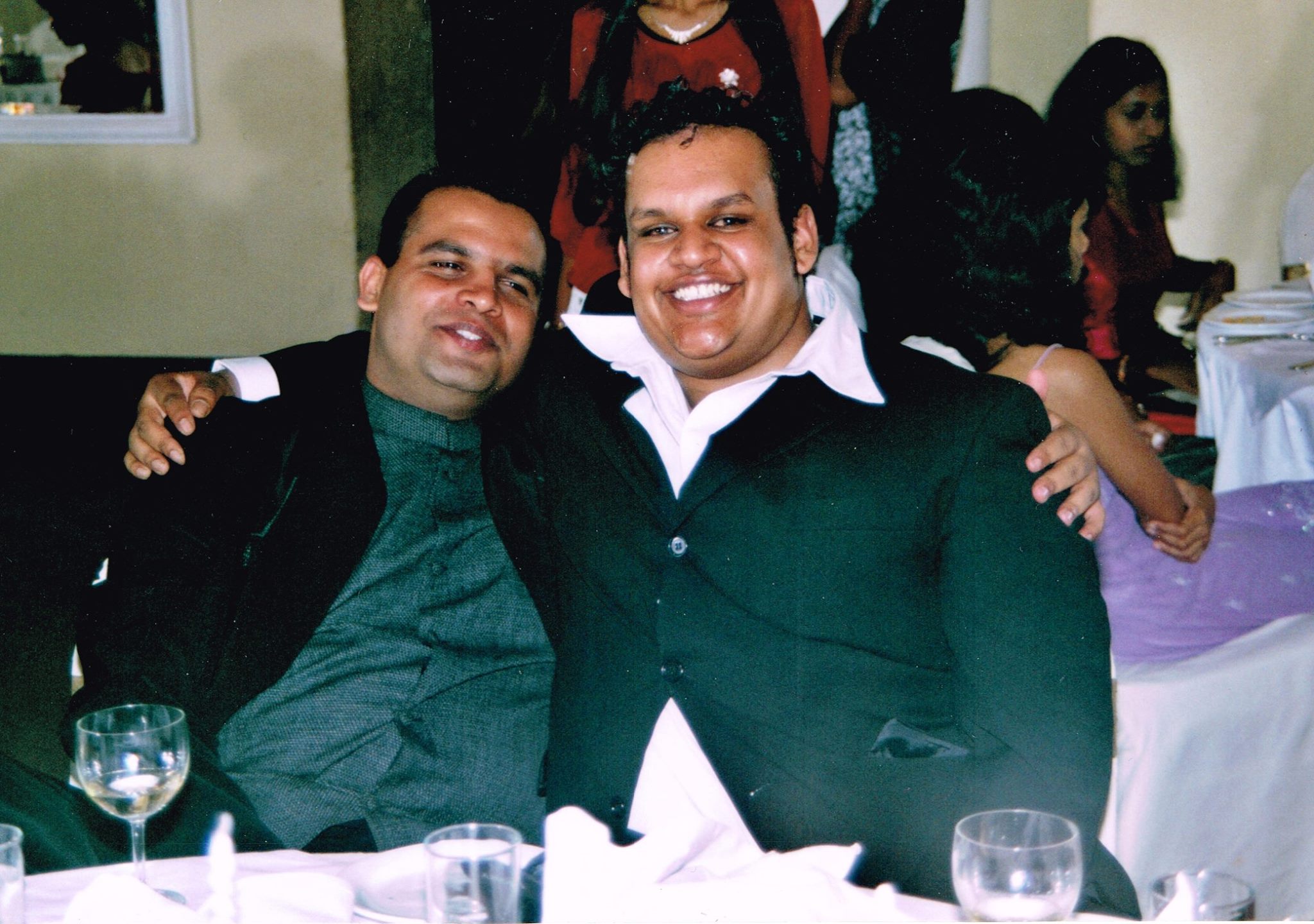 by Andrew Shanahan
Ash, wow – you’ve definitely changed! I’m not sure we’ll need to label these pictures with Before and After! Take us back to the beginning of your story…
Sure. Basically, I looked in the mirror and what was looking back at me was an unhappy, depressed, unhealthy, sad young man that had the rest of his life to look forward to in terms of the years available but who was chucking it away simply because I liked food too much. I also couldn’t play the sports I wanted as my knee and ankle joints were giving out as the weight was to much for them to hold. On top of that my back would always be out. 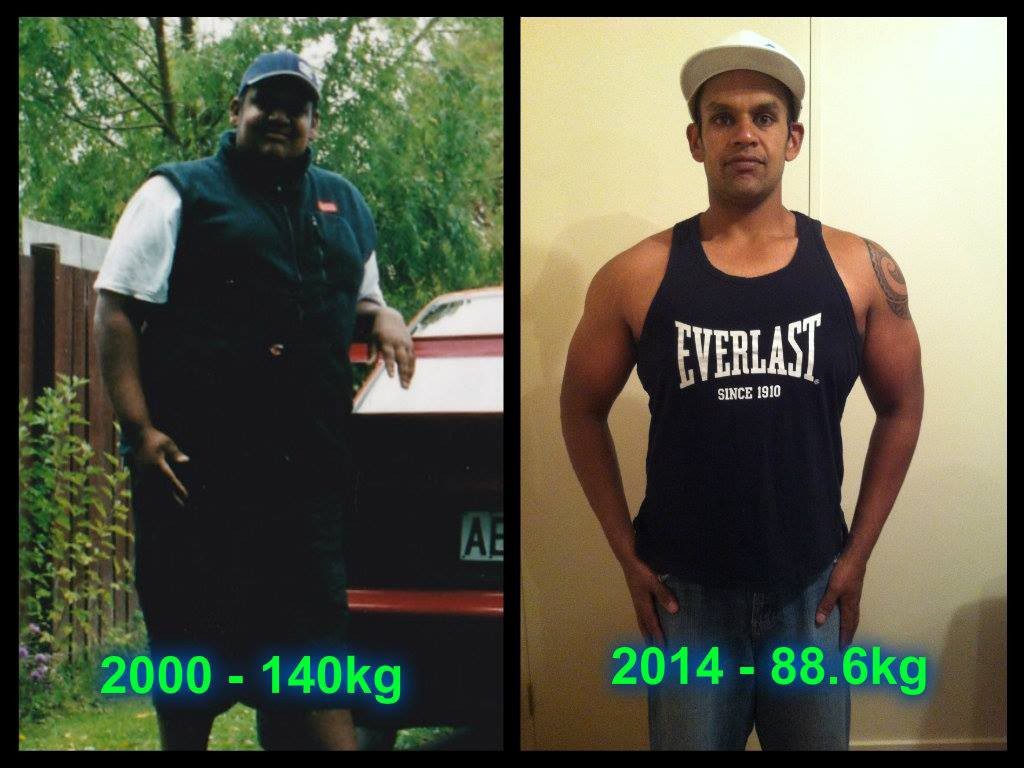 It reached the end of the line because I didn’t realise but I was struggling to breathe at night. My parents told me that they were scared that I was going to die as I would stop breathing because of my weight weighing down on my lungs. Frankly, I was sick of being made fun of and it’s embarrassing when people look at you because your so overweight. That had impacted on my love life too and I’d never had a girlfriend. I didn’t feel good about myself, so how could a lady look at me and see something special?
What sort of mistakes were you making before you made changes?
I look at what my normal intake was before I lost the weight and I’m shocked. In the morning I’d have a big bowl of cereal with about four tablespoons of soft brown sugar. Then I’d have a morning tea which would be a couple of pies and a coke. Lunch would be anything from pull-apart cheese bread to a takeaway. My afternoon snack was more savories, a chocolate bar and another coke. By evening I’d be hungry again so I’d have loads of rounds of cheese on toast or an entire pizza. Alternatively, I’d get a big, greasy takeaway of some sort. Finally, before bed I’d get another bowl of cereal with four sugars to set me up for a night of sleep. Crazy. 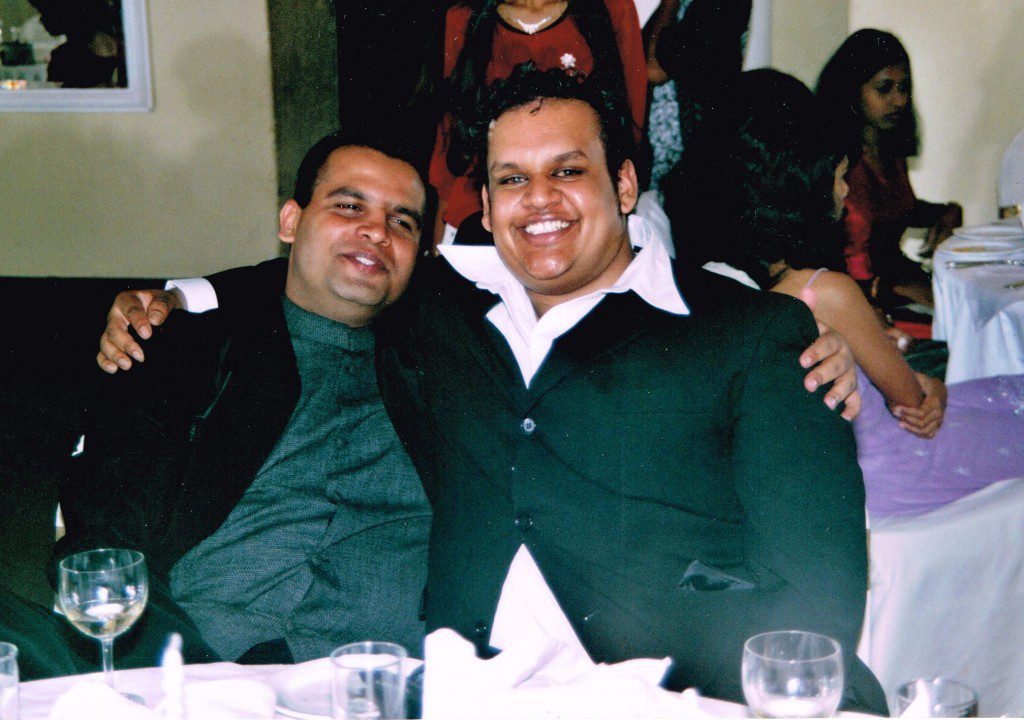 So how do you go about halving your bodyweight then?
The first thing I had to do was to learn about basic nutrition. It’s really not that hard, but it’s essential information to have. I believe that the reason I lost weight this time is because I didn’t cut things out straight away. I made small differences to my diet and everytime I got results I was thrilled and wanting to push harder, so I made another change and my diet got better and better.
I really can’t say that I “did a diet” because I didn’t! I simply progressively changed the things I was eating so that I gradually moved towards a much healthier intake. The closest that I can explain it is that I ate at a calorie deficit with a basis of low carb. The whole change took around 10 years – so I have hit plenty of plateaus along the way! There’s nothing good in life that is ever straight-forward. The obstacles I ran into just made me stronger and more determined to get to my goal.
Who helped you the most?
The first five years it was my family who gave me the right tools and my wife. Without her I would be nowhere. She still preps my food for me day-to-day. Over the last four years I’ve had the biggest change and that credit is to my trainer/coach Phily Nuku, he showed me how the gym can change me physically but also how it can change you mentally, which can flow on and impact you in real life. It’s really surprised me how much support you get from random strangers who just want you to do well. I think we forget how much everyone struggles with this issue and therefore that we’re all in the same boat. 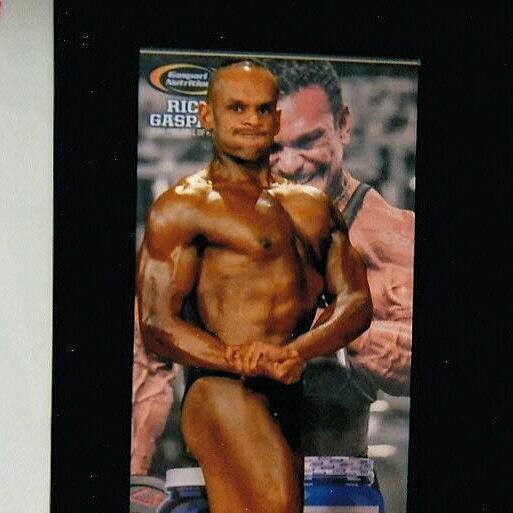 When did you get into bodybuilding?
It was around 2006. It was something that I’d always been interested in but it was one of those things that I just never had imagined I could actually get involved with. These days I train five days a week for around 1-1.5 hours per sessions which mixes weights with cardio sessions. It’s a tough game. If anyone else was thinking of getting into it then I’d strongly recommend investigating it before making that commitment. It’s not just the time that it takes but clearly it’s a really intense physical commitment as well. The biggest step is getting a trainer and seeing what sort of people they put into competitions and how they do. After that it’s just about the work.
You’ve said that small changes were important but was there anything else that made it different?
This time I had a goal to achieve. I wanted to lose weight more then anything and however long it took I was going to get it done. If you’ve got that message in your head then it’s impossible to ignore. I’m very happy to say that I’ve been very happily married for three years now and with the same amazing woman for 11 years. It makes me sad to think of the unconfident, overweight boy who thought he’d never get a date. I’d tell him how much better it gets, if he would only listen!

Our thanks to Ash, if you have questions then go speak to him on Talk – and if you want to become an Amazing Loser yourself then get in touch.