With the help of Sport England and The FA, we’re pleased to say that the new leagues will be either free or subsidised for players. This means we’ll be able to help more than 1,200 overweight men in England get back into sport and start losing weight, with weight literally being the only thing you’ve got to lose.

Mike Diaper, Executive Director at Sport England said: “We’re delighted to support this hugely innovative scheme which gives inactive and overweight men the confidence to lose weight, gain fitness, and improve their well-being through football. The investment of £190,000 of National Lottery funding will provide support to communities where it can make a massive difference.”

If you’re not familiar with MAN v FAT Football, players weigh in before every game, with final results then decided not just from the score on the pitch but as a result of goal bonuses earned by teams from weight loss: it’s the only football league where losing pays off.

Andy Dyke, National Participation Manager for The FA, said: “The MAN v FAT programme continues to be a really positive intervention for so many people and the programme being rolled out into the regions will serve to assist many more. Like us, they really believe football is for all.” 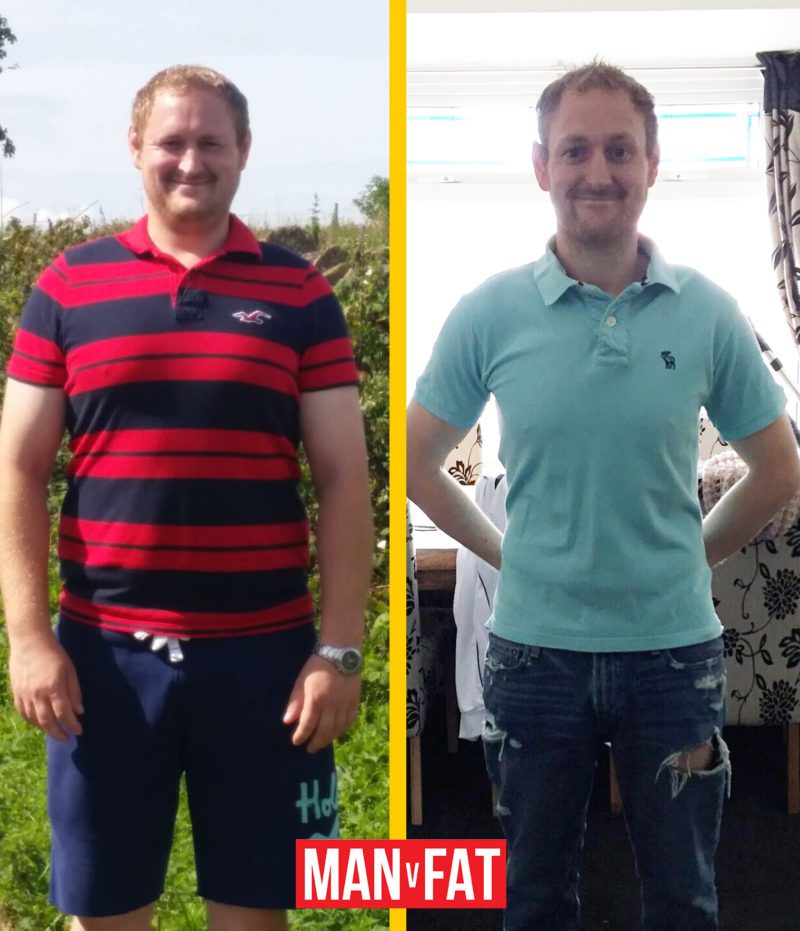 We launched MAN v FAT Football in January 2016 with just 80 players. Since then, we’ve helped more than 4,500 men lose a combined total of nearly 50 tons of weight, with leagues taking place all around the UK.

He said: “I was obese and facing a knee operation which I only really needed because of my weight. I saw this and thought I’d give it a go with my brother. I love football and I desperately needed to lose weight.

After a season I’d lost over 26 percent of my body weight and unsurprisingly my knee was no longer an issue. I now work as a coach with MAN v FAT Football because I believe that it’s an amazing opportunity for men to get back into football and get healthier.”

If you want to join you can find your nearest league here. Alternatively, you can give us a ring on 08451630042 or email football@manvfat.com